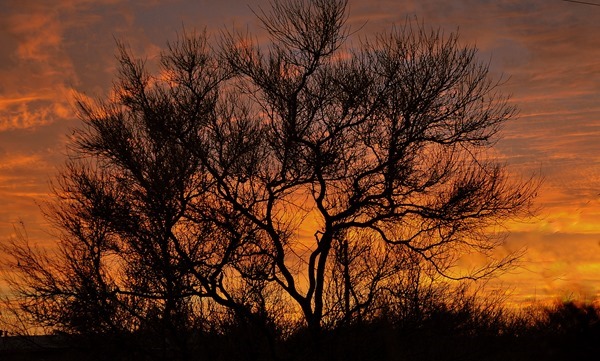 First & foremost, many words of sincere thanks to all the folks who read my Thursday post & responded with so many warm & kind words.  Words of encouragement & understanding.  Thoughts & feelings from people who themselves have been afflicted with & affected by depression from time to time.  It’s a not often talked about subject but it is real & for those of us who have had to deal with it over the years it is a very real & difficult part of our lives.  Like others, depression isn’t new to me & I’ve done battle with my relentless old adversary many times in the past bunch of decades.  I am fortunate though that my heavier bouts with it are not as often or as deep or as long lasting as many other poor folks who are afflicted with it constantly.  I have often felt there are two types of depression with the heavier type keeping one from even going outside of their house at times.  The lighter form of depression takes on a softer tone & is harder to detect.  It’s a daily weight barely noticable at times but it’s always there & it’s that softer sadness that can eventually manifest itself into a deeper, darker, & heavier depression.  It is the harder one to understand & I’m finding with the coming on of age I am increasingly aware of that softer form of depression now more than ever before…………… 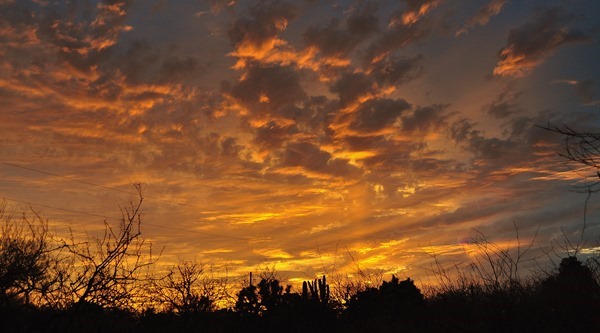 Now, on a brighter note……… I was out front this afternoon kind of moping around when a little white Jeep Liberty drove by slow & someone waved. The driver called out “are you still feeling depressed” & I called back “ya kinda”.  I waved them into our driveway & that’s how I met Ed & Sharon Holley with their little dog Bogey today.  Turns out they are blog readers from Apple Valley California.  They are staying at North Ranch for a few days & were out doing a bit of sight seeing in the area.  Ed writes Chasing Sunrises & Sunsets which by the way you can now find on my sidebar.  Here’s a really nice down to earth couple Kelly & I both enjoyed talking to this afternoon.  Had ourselves a little house tour & a walk around the property & by the time they left later this afternoon I was feeling better inside.  Well how could I not feel better after Ed told me he knew Roy Rogers years ago & lives in the same neighborhood as Roy & Dale once did.  Four houses away to be exact.  And of course you all know Roy Rogers was a founding member of my all time very much most favoritist western singing group, SONS OF THE PIONEERS.

Thanks for dropping by today guys…I needed that:)) 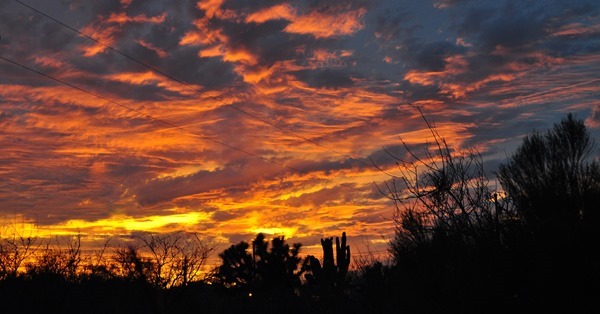 GROANER’S CORNER:(( For the first time in many years, an old man traveled from his rural town to the city to attend a movie. After buying his ticket, he stopped at the concession stand to purchase some popcorn.  Handing the attendant $4.50, he couldn't help but comment, "The last time I came to the movies, popcorn was only 15 cents."  "Well, sir," the attendant replied with a grin, "You're really going to enjoy yourself. We have sound now.."

Tuba Player: Did you hear my last recital?
Friend: I hope so.