A LIGHTER POST TONIGHT WITH A LITTLE SILLINESS THROWN IN

Would you believe we have SNOW in our forecast for late Sunday & Monday.  Yep that’s what the weather people are a predicting as a cold front heads our way.  Warming up again next week into the mid to high 60’s again though.

Busied myself at our neighbor’s property behind us for a couple hours this morning.  Had trimmed up some Palo Verde trees nearly a month ago & still had half a dozen piles of branches lying about so I pulled them all together into one large pile.  I have a  bit of raking to do & that little project will be done. 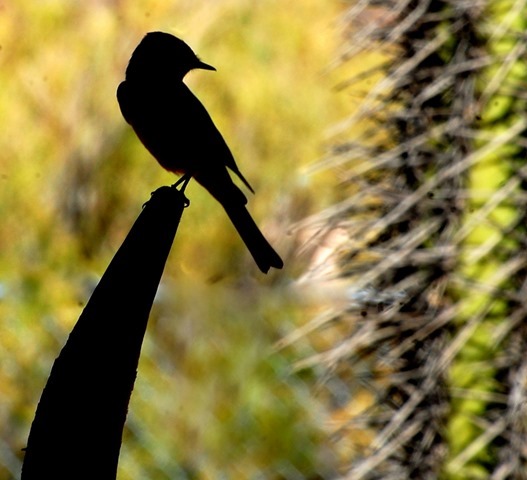 Did absolutely nothing for the rest of the day except to stretch out in my outside gravity chair & soak up some warm Arizona sun for awhile.  So totally nice to have no commitments ahead or places to be.  So totally nice indeed:)) 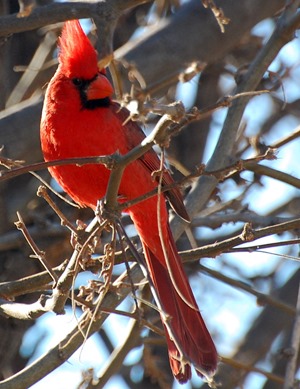 Here’s a silly little something I stumbled on a few days ago.  Think I made this short You Tube video about 6 years ago when I used to mix myself up a great breakfast shake every morning.  Drank these home made concoctions for about 10 years then all of a sudden one day I just stopped.  Has been on my mind lately to start them up again. (Oooos wrong link) SOUNDS YUKKY - TASTES YUMMY.  And here’s another one I discovered on You Tube that I made in Bisbee Arizona years ago showing how narrow the streets are.  i had totally forgot about this one.  Too bad about the sunshine in the windshield but you’ll get the ‘narrow streets’ idea anyway.  BISBEE  Also came across my short MOTORCYCLE RIDE video as well.  Wished I had a GoPro cam & one of those dash-cams that go in windshields nowadays.  Could probably have me some fun with a GoPro alright:)) 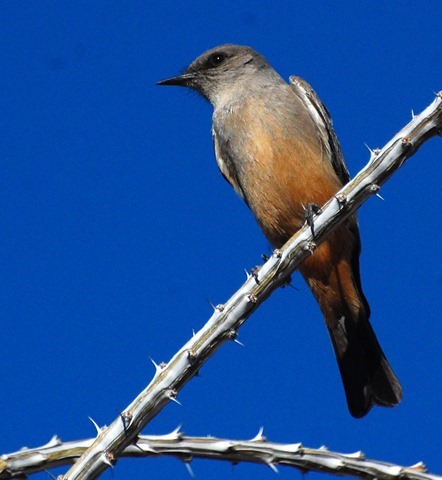 Sad to read of Glen Frey’s passing a few weeks ago.  The Eagles music has always been a favorite of mine & we saw them perform at Toronto’s old CNE stadium back in 93 or 94.  Great concert.  We also saw Pink Floyd, Neil Young, & The Rolling Stones perform there as well.  I believe that outdoor stadium has now been torn down. 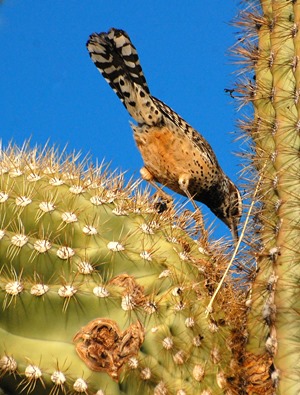 <<< CACTUS WREN
GROANER’S CORNER:(( If quitters never win, and winners never quit, what fool came up with, "Quit while you're ahead?"
- What hair color do they put on the driver's licenses of bald men?
- I was thinking that women should put pictures of missing husbands on beer cans.
- If it's true that we are here to help others, then what exactly are the others here for?
- STRESSED spelled backwards is DESSERTS.
- Strange! No one ever says "It's only a game," when their team is winning.
- Isn't Disney World a people trap operated by a mouse?
- Since Americans throw rice at weddings, do Asians throw potatoes?
Posted by Al Bossence at 1/28/2016