A CHANGE OF PACE DAY 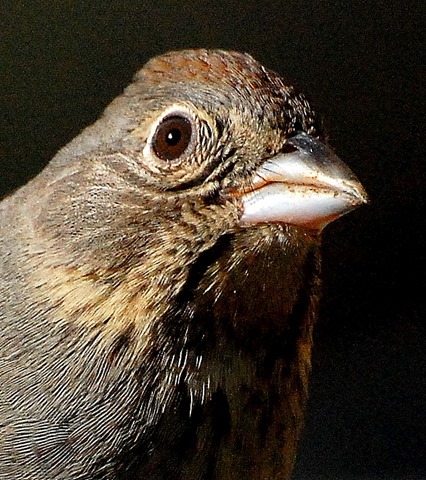 I had noticed a high thin cloud cover drifting in late Thursday afternoon & when I stepped outside with Pheebs early this morning I could see we had no visible stars overhead.  It was good timing though for I knew after our last couple days out galavanting around in the desert it would be a day of welcome rest.   With that thought foremost in my mind I barely ventured outside the rig for the rest of the day. 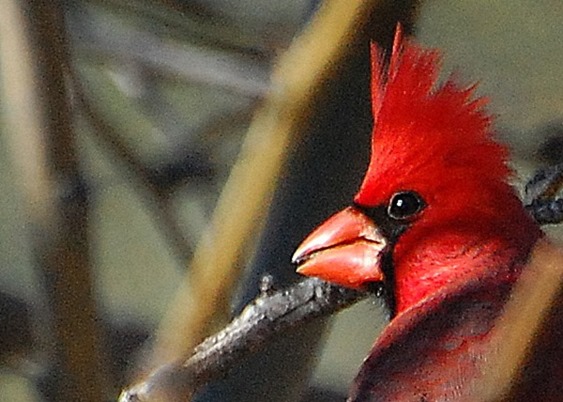 Finished my book West With The Night & have to say I thoroughly enjoyed it.  Truth for me can so often be far more entertaining & meaningful than fiction & so it was with the life & times of Beryl Markham renouned horse woman, aviatrix extraordinaire, writer, & so much more. 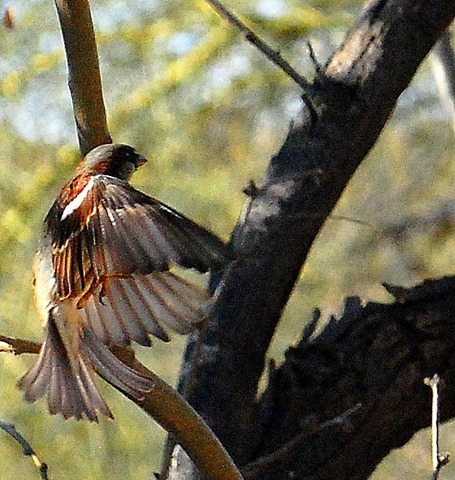 Scrambling through my Kindle for another book to read I came across The Story of Cole Younger by Himself.  It is about Cole Younger & the Younger Brothers before during & after the American Civil War.  Cole Younger writes this book to clear up many of the myths, legends, untruths, & misunderstandings of his life.  Started the book early this morning & ended up doing something I have not done for so many years I cannot remember the last time I did it.  I read the entire book in one day. 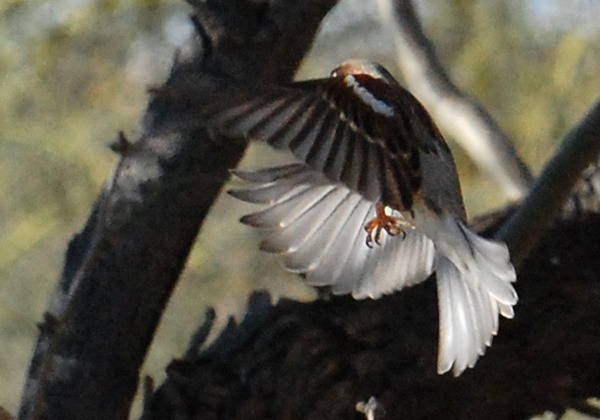 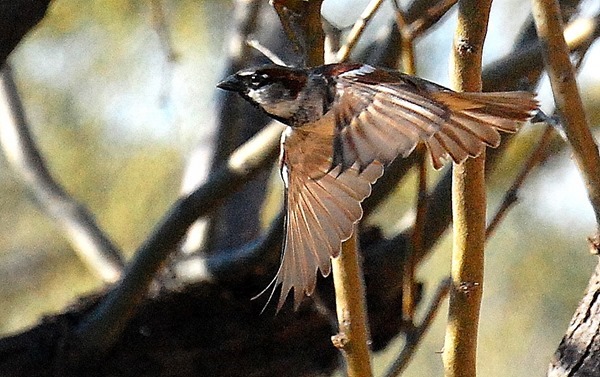 Clouds partially cleared for a few hours & with sunshine streaming through the windows washing over me in my recliner I could not have wanted to be anywhere else.  It was warm, it was cozy, it was where I wanted to be.  Never went in the house at all until sometime well after noon & only then for maybe 20 minutes.  Kelly, Leslie, & Peter were just heading out to Nichols West which just happens to be a 5 star restaurant here in Congress.  Kelly knew I would not want to go & she was right.  It’s just not my kind of place regardless of how good the food is.  There were a couple slices of left over Pizza in the fridge & I was just as happy to grab those & beat a hasty retreat back out to the rig. 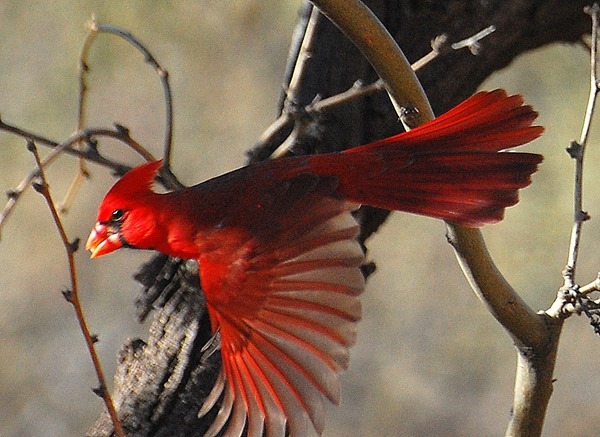 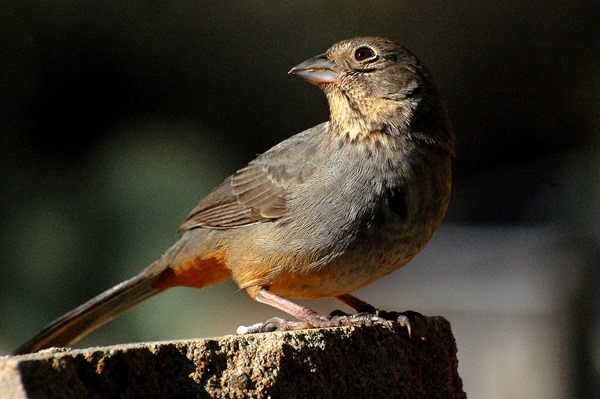 Clouds again moved in & this time they brought a cold rain with them but no matter, Pheebs & I were totally content to be squirrelled away in the rig toasty warm & dry.  Nice relaxing music on Sirius Satellite radio, (068 Spa) interesting book, pitter pattering of rain drops on the roof, & no particular place to go or be.  How nice to have a total change of pace for a day.  Would I want to repeat this day tomorrow??  No, tomorrows are always a great opportunity to do something different from today:)) 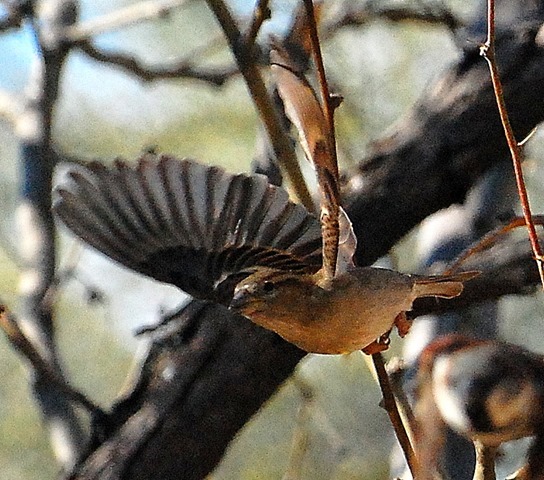 Around 2 our skies began clearing again & this time it was for real & we spent the remainder of the day in bright sunshine.  Regardless of the big improvement outside I remained inside with my my book & my music.  Just a relaxing day basically spent with myself in quiet thought & reflection. 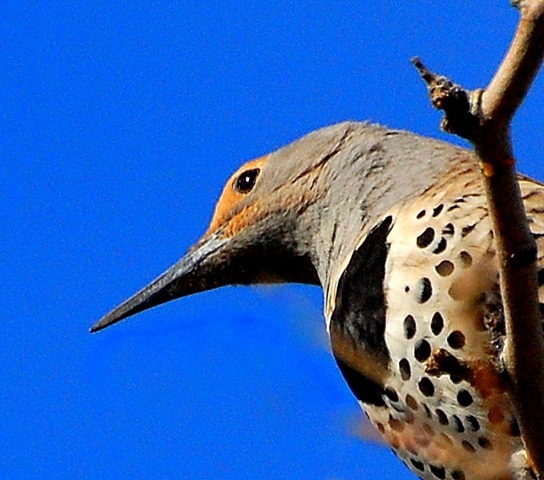 GROANER’S CORNER:(( It was many years ago since the embarrassing day when a young woman, with a baby in her arms, entered his butcher shop and confronted him with the news that the baby was his and asked what was he going to do about it? Finally he offered to provide her with free meat until the boy was 16. She agreed.
He had been counting the years off on his calendar, and one day the teenager, who had been collecting the meat each week, came into the shop and said, "I'll be 16 tomorrow."
"I know," said the butcher with a smile, "I've been counting too, tell your mother, when you take this parcel of meat home, that it is the last free meat she'll get, and watch the expression on her face."
When the boy arrived home he told his mother. The woman nodded and said, "Son, go back to the butcher and tell him I have also had free bread, free milk, and free groceries for the last 16 years and watch the expression on his face!"