NOT LIKING WHAT I AM HEARING ABOUT THE BOONDOCKING SITUATION NEAR BORREGO SPRINGS, CALIFORNIA 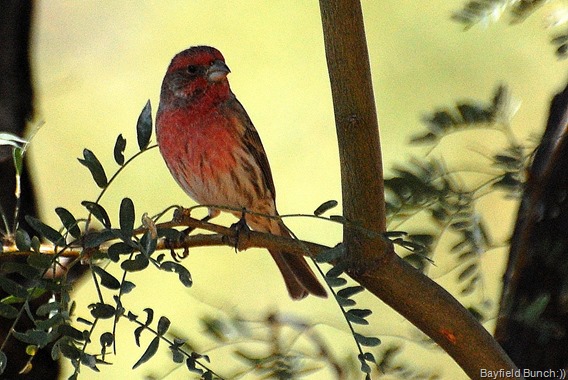 Despite a big bright sunny day going on our air was cold & the inside of our house felt like a refrigerator.  For the second day in a row we had to have our heaters going.  Either that or move our recliners & TV outside in the sunshine out of the wind.  Still a whole lot better than being back home right now that’s for sure. 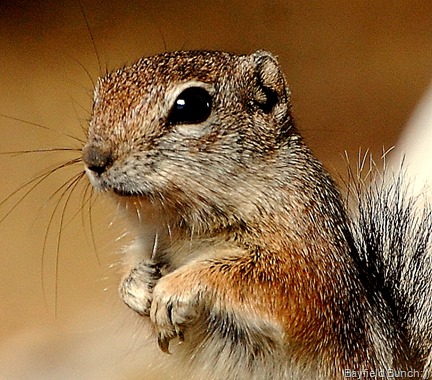 Planted another cactus & burnt up a bit of brush.  Moved a bunch of adobe bricks around & took a few more bird photos.  Windows need cleaning but I haven’t been able to get myself into ‘window cleaning’ mode yet. 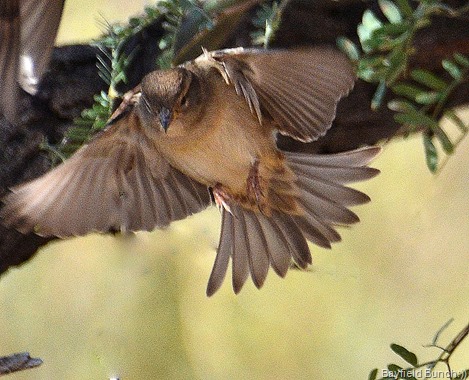 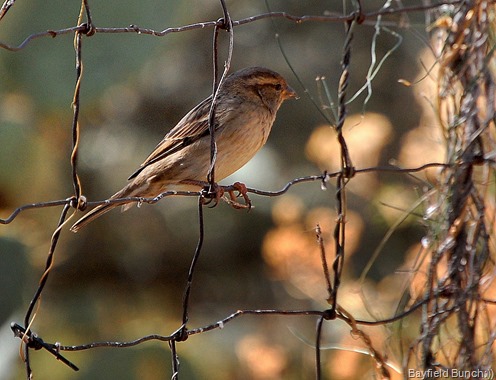 The folks from OH, THE PLACES THEY GO! are in Borrego Springs at the moment & took a drive out to the Clark Dry Lake Bed to see what was going on out there.  Looks like things have changed there alright & not for the better.  For Kelly, Pheebs, & I I’m thinking our wonderful Borrego Springs days are over.  With the new rules governing where boondockers can park I can see parking in a line close to other people is not going to work for us.  And no dogs on the trails.  Well that’s the end of my always looked forward to morning walks up Coyote Mountain to see the Great Stone Snake.  And dogs on leashes?  Never!!!!  Damn stupid Park rules.  Anza Borrego State Park is one of the largest State Parks encompassing thousands of acres so why did they have to also grab the Clark Dry Lake Bed boondocking spot & ruin it for so many responsible RV folks.  I could see it if the kids were ripping the desert to pieces with their dirt bikes, (like they do nearby) ATV’s & dune buggies but barring the land from older mature RV folks??  Come on Anza Borrego!!!!!!  I’ll bet the tiny town of Borrego Springs will feel the repercussions of the what the land grabbing Park has done.  If any readers out here know of any other privately ‘quiet’ boondocking sites around the town of Borrego Springs I’d sure appreciate it if you could let us know where it is.  Our email address is on our sidebar. 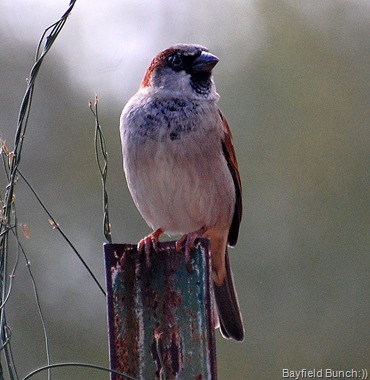 Don in Oklahoma in a Shout Box comment asked, “Is there a reason they moved the town of Congress”??……..Well yes, there were several reasons.  Gold was first discovered in the surrounding hills back in 1894 & the resulting gold mine & subsequent town of Congress flourished for a number of years after that until the gold finally petered out & the mine closed in the 1930’s..  Accessible water had been a problem for the town all along & in 1893 with the new Santa Fe railway line running through the area from Phoenix to Prescott within 3 miles from the original town Congress slowly petered out as well finally relocating what was left of itself closer to the rail line.  That is now the site of what was officially called Congress Junction.  Highways 71 & 89 plus the railway line all meet here within a few hundred yards of each other.  A few of the old Congress Junction buildings still remain & actually the old Congress Gold Mine is still seeing some activity.  It is privately owned now with ‘No Trespassing’ signs & some folks are still doing a bit of mining of sorts there.  We thought we heard a couple rumbling explosions a couple days ago which we thought probably came from the mine.

THIS ORIGINAL BUILDING ALONG THE RAILWAY LINE IS NOW THE HOME OF THE ROSEBROOK WHICH INCIDENTALLY IS EVOLVING INTO QUITE A PLACE…..AM HOPING TO DO A LITTLE PHOTO ESSAY SHORTLY ON WHAT’S GOING ON HERE 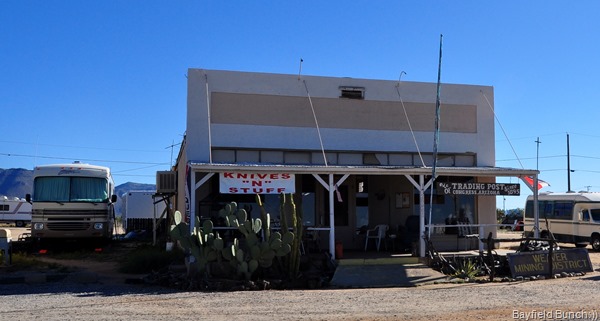 So what kind of music am I listening to these days.  Well I’m still kinda hanging around the ‘Sinatra’ channel (071) on my Sirius Satellite radio here in my bedroom where I write my posts.  Not all songs are by Frank Sinatra of course but I like the era the songs are from.  Nat King Cole, Tony Bennett, Bing Crosby, Dean Martin, Perry Como, Andy Williams, Billie Holliday, Sara Vaughn & the list goes on & on.  I like the voices, the words, the instruments used & the arrangements.  I like this kind of music’s simplicity, it’s good feeling & the overall feelings of happy wellness it conveys.  There’s no heavy duty head meanings behind the words, no hidden messages & no political statements or platforms.  For me the music is light, bouncy, pleasant to my ears & easy to listen to.  A welcome change from some of the head banging stuff I once listened to & in this day & age with all the madness in the world right now I find myself turning back to an innocence of time when the world just seemed to be a much friendlier place. 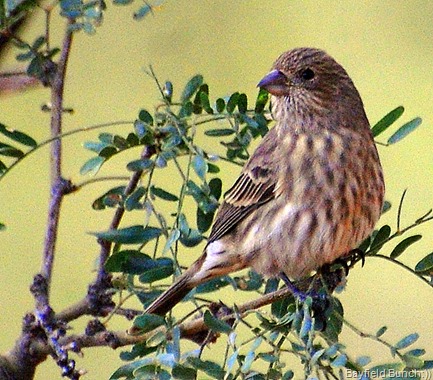 Q: Why don't blind people skydive?
A: It scares the heck out of the dog.

One day at a busy airport, the passengers on a commercial airliner are seated waiting for the pilot to show up so they can get under way.
The pilot and copilot finally appear in the rear of the plane and begin walking up to the cockpit through the center aisle. Both appear to be blind; the pilot is using a white cane, bumping into passengers right and left as he stumbles down the aisle. The copilot is using a guide dog. Both have their eyes covered with sunglasses.
At first, the passengers do not react thinking that it must be some sort of practical joke. After a few minutes though, the engines start revving, and the airplane begins moving down the runway.
The passengers look at each other with some uneasiness. They start whispering among themselves and look desperately to the stewardesses for reassurance.
Yet, the plane starts accelerating rapidly, and people begin panicking. Some passengers are praying, and as the plane gets closer and closer to the end of the runway, the voices are becoming more and more hysterical.
When the plane has less than twenty feet of runway left, there is a sudden change in the pitch of the shouts as everyone screams at once. At the very last moment, the plane lifts off and is airborne.
Up in the cockpit, the copilot breathes a sigh of relief and tells the pilot: "You know, one of these days the passengers aren't going to scream, and we aren't going to know when to take off!"