I WONDER IF IT’S A BIT OF AGING GOING ON 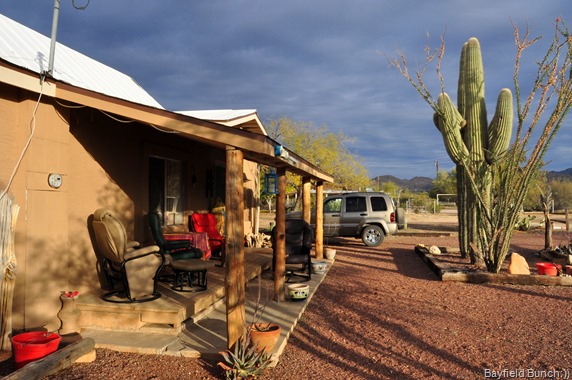 Kelly had a grocery list started this morning so combined with my shorter list we decided a cloudy cool morning would be fine for a run to Wickenburg’s Safeway.  As mentioned before it’s nice having the extra room in the Liberty to take Pheebs with us when we go shopping.  And no Pheebs did not turn on the 4 way flashers this time.  She’s a good girl:)) 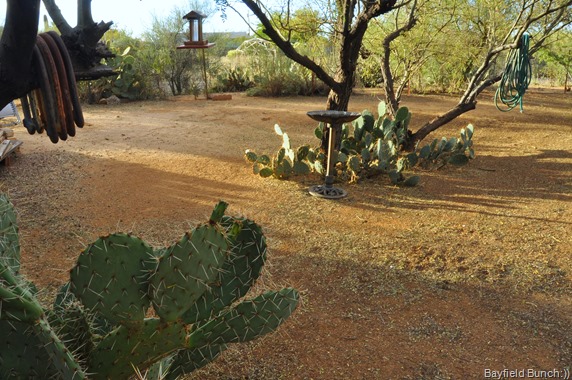 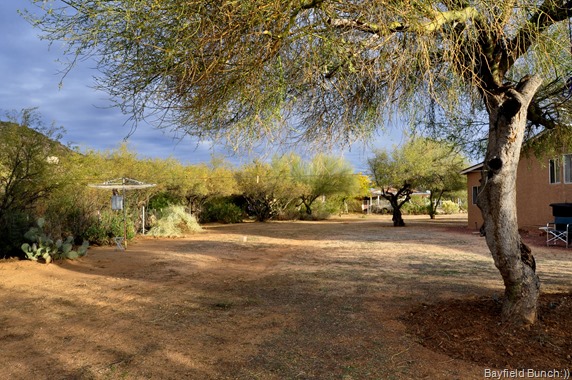 Think our temps hovered around in the upper 40’s today & with very little sun & a slight breeze I could not get myself enthused about hanging around outside.  Weather’s looking better for the coming week with lots of sunny days & warmer temps.  Cold air just doesn’t work for me so good anymore.  Our cloud cover did finally blow away early afternoon but the windy air still remained cold. 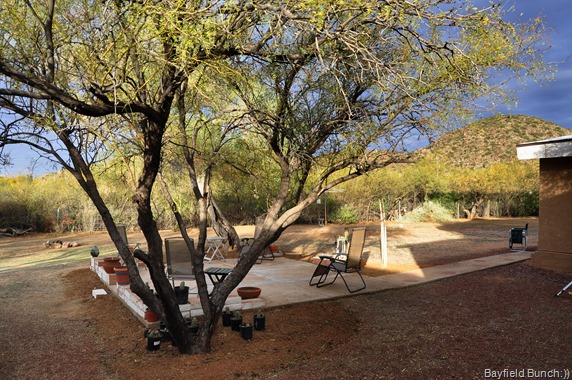 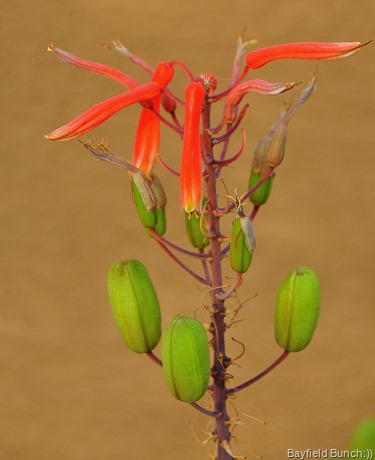 WE DO LIKE THESE ALOE VERA TYPE PLANTS THAT ARE DOING WELL ON THE PROPERTY >>>>>>>.

Probably nobody out here has ever heard of Beryl Markham & I didn’t either until browsing through Amazon’s free Kindle books.  I was stopped by a book cover showing an old pair of aviator goggles.  Well aviator goggles are generally associated with aircraft & the fact the goggles had a 1920’s look about them my attention was immediately snagged.  The books title was West With The Night.  I read a few excellent reviews with one of them saying a biography about the life & times of Beryl Markham by Mary S Lovell & entitled Straight On Till Morning  was also a ‘must read.’  Although not free I did download both books & have started first with Beryl Markhams biography.  Love these types of true & inspiring adventure stories with the added bonus of always picking up a bit of additional historic knowledge as well.  And besides I did like the 2 book titles.  Biographies & documentaries of this type are my kind of TV watching too. 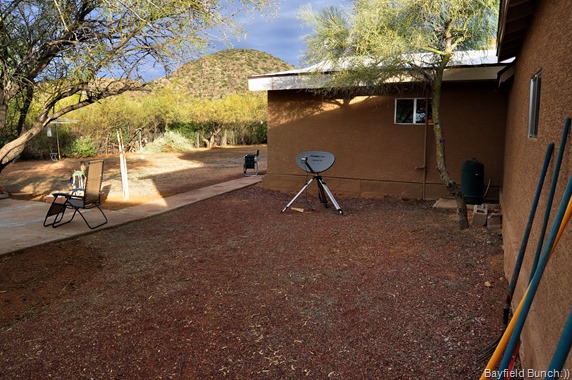 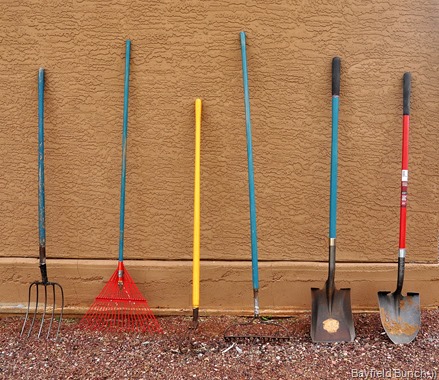 Not sure why but so far since arriving in Congress nearly a month ago neither one of us has had the strong urge to jump into the Motorhome & take off for some of our usual favorite boon-docking spots.  Even places we haven’t been to are not beckoning.  It’s almost as if we are too comfortable in the house this year.  I noticed even this past summer I wasn’t chomping at the bit to head south as much as previous summers.  That sure is a huge change from the last bunch of years we have been RVing.  I can’t help but wonder if it’s a bit of age beginning to make itself felt.  I have been aware for awhile of some subtle changes occurring within.  I did touch on a few of those thought process changes a couple months ago as I recall……………………. 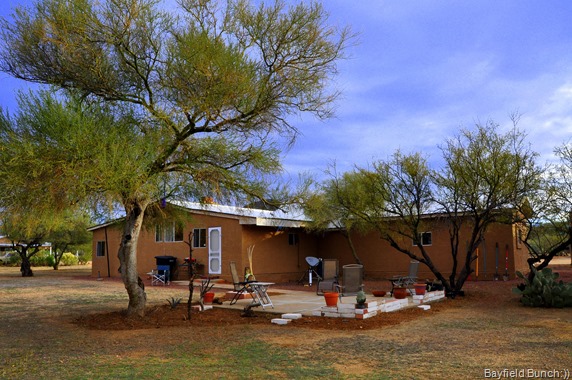 GROANER’S CORNER:((  For two solid hours, the lady sitting next to a man on an airplane had told him about her grandchildren. She had even produced a plastic-foldout photo album of all nine of the children.  She finally realized that she had dominated the entire conversation on her grandchildren.
"Oh, I've done all the talking, and I'm so sorry. I know you certainly have something to say. Please, tell me... what do you think of my grandchildren?"