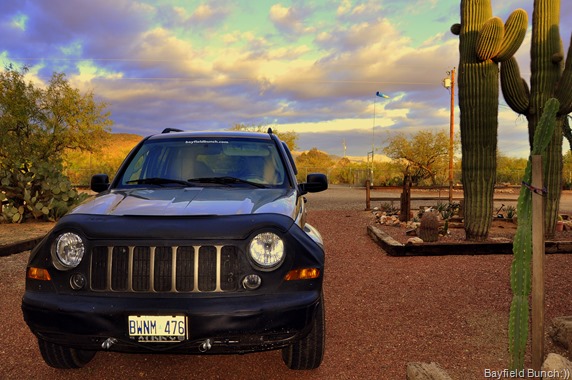 A brief bout of rain laced gusty winds ushered in even colder air this morning & had me awake around 5:30.  Later a few patches of blue teased us into thinking skies were clearing.  Not so & we had ourselves another cold overcast day which again kept us inside straying not too far from our heaters.  Puttered about with a bit of cleaning in the Motorhome & that was about it for the day.  Exciting stuff eh.  These are indeed challenging days for a daily Blogger. 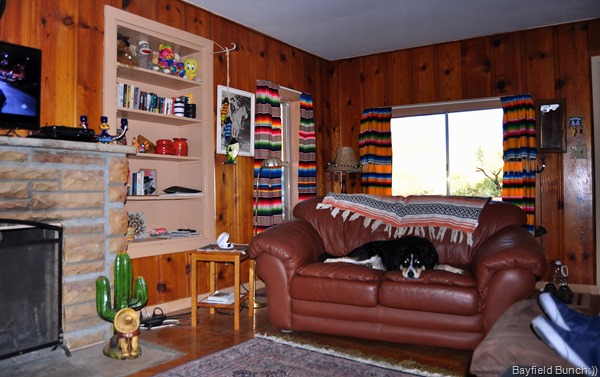 Finished the first of 4 free Kindle books I had down/uploaded a couple days ago.  Called ‘The Sitting Duck Squadron’ it told the story of a converted Wellington bomber crew during the Second World War.  Their aircraft did not carry bombs but cameras & they were part of a squadron who at night flew in over enemy territory very low & slow photographing troop & armored movements on the ground.  It was easy to see why they were called ‘The Sitting Duck Squadron’.  It is truly unimaginable the courage of all those young fellows in the Armed Forces back then.  I do enjoy reading factual history. 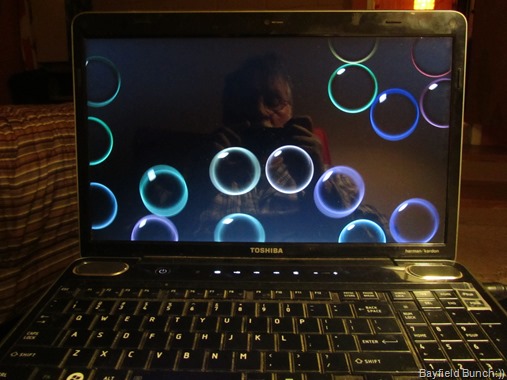 AND PHEEBS WASN’T THE ONLY ONE BORED, HERE I AM WATCHING THE BUBBLES BOUNCE AROUND ON MY WINDOWS 10 SCREEN

Judging from tonight’s clearing skies I am cautiously optimistic a fine sunny warm Arizona day may well be upon us in the morning.  Two days of sitting in the house have not been easy but must say we are glad to have a house to sit in. 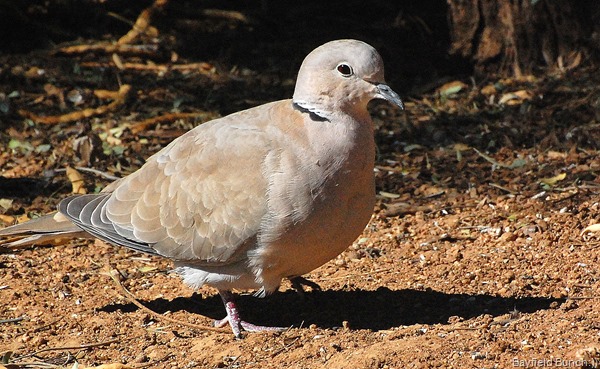 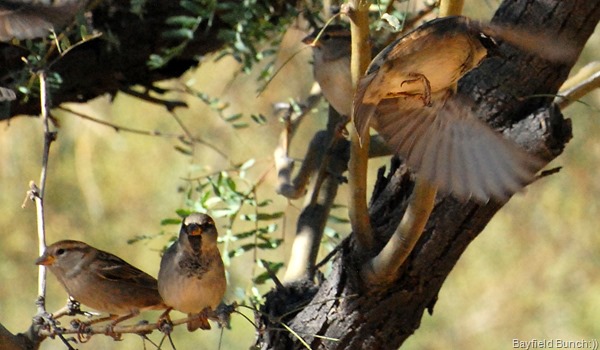 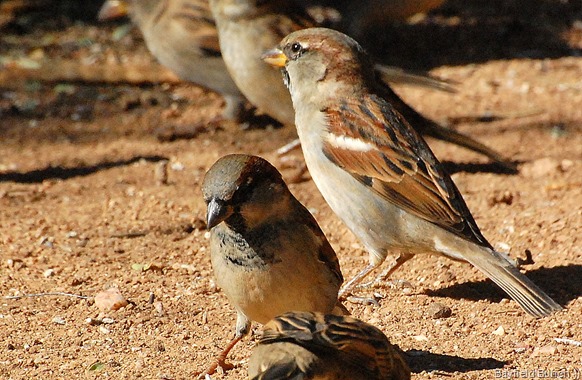 Nina over at Wheeling It received an email from a reader regarding Borrego Springs which said, “I just wanted to give you a heads up for your normal parking area at Anza-Borrego. Camping is only permitted if you are a car's length from the one main road that goes past the dry lake bed. Most of us have switched to the other side of the highway, or changed to a different location."……………. Still confusion going on there but I’m thinking it’s almost safe to say that the Clark Dry Lake Bed area near Borrego Springs has seen it’s heyday as a favorite boon-docking spot for many of us.  I’m so glad we were able to experience that great area & create so many fond memories there these past 9 years.  If any readers know of other spots in that area I’m sure we boon-dockers would all appreciate hearing from you.  Could this mean I may miss my annual Marshal South hike up Ghost Mountain this winter:((  Say it isn’t so, say it isn’t so………………………….

GROANER’S CORNER:(( A man is walking home alone late one foggy night... when behind him he hears: Bump... BUMP... BUMP.….Walking faster, he looks back and through the fog he makes out the image of an upright casket banging its way down the middle of the street toward him. BUMP... BUMP...  BUMP... Terrified, the man begins to run toward his home, the casket bouncing quickly behind him  FASTER... FASTER...  BUMP... BUMP... BUMP...  He runs up to his door, fumbles with his keys, opens the door, rushes in, slams and locks the door behind him. However, the casket crashes through his door, with the lid of the casket clapping, clappity-BUMP...clappity-BUMP...clappity-BUMP...on his heels. The terrified man runs upstairs to the bathroom and locks himself in. His heart is pounding; his head is reeling; his breath is coming in sobbing gasps.  With a loud CRASH the casket breaks down the door... Bumping and clapping toward him.  The man screams and reaches for something, anything, but all he can find is a bottle of cough syrup! Desperate, he throws the cough syrup at the casket and.……………………the coffin stops!