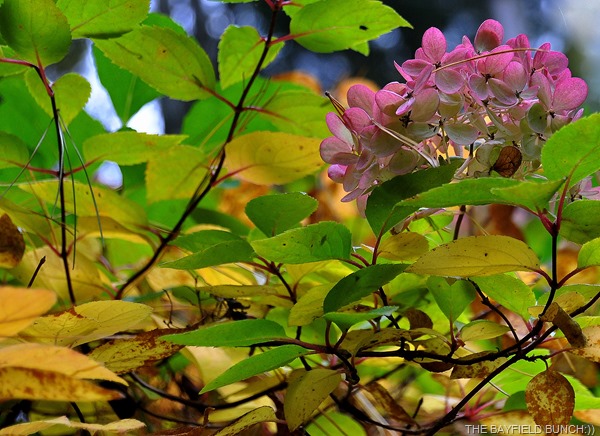 Dressed warmly against a cool mid October wind it was a quiet & cloudy morning walk around our pine tree trail.  Computer weather map showed rains had missed us & gone north up around the Bruce Peninsula. 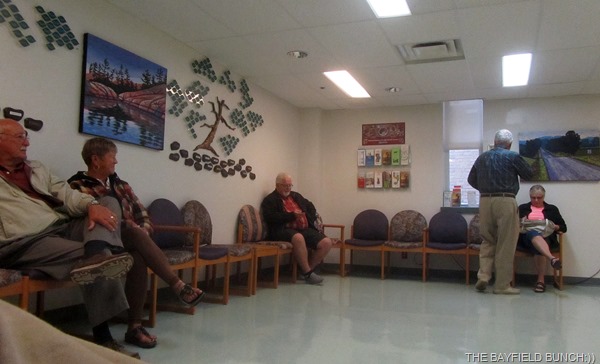 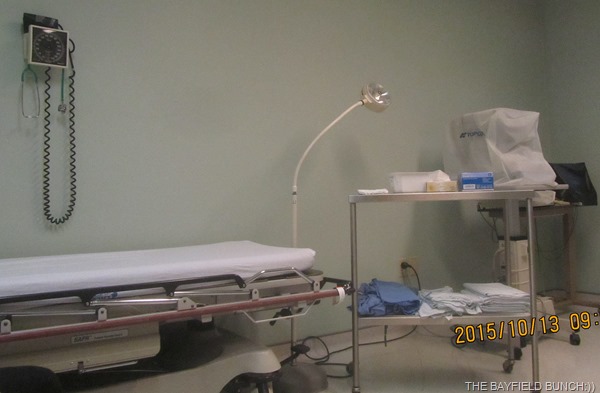 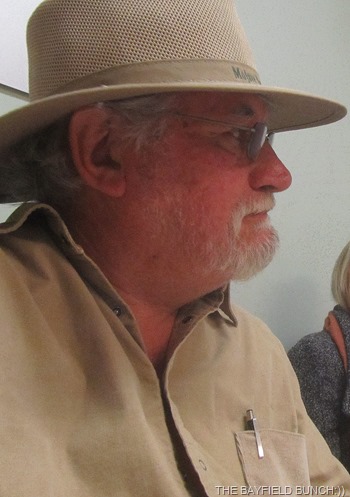 Surrounded by dark November looking storm clouds we made our way to Clinton Ontario shortly before 9.  Kelly had decided to come with me to my 9:10 a.m. Doctor's appointment.  I think she may have been worried I might not tell her everything the Doctor might have said to me.  Had us a 20 minute wait before my name was called & into the examination room we went.  Dr. Bukala entered about 5 minutes later.  I watched the expression on his face as he reviewed my PSA results on his computer screen.  For about 3 weeks now I had been waiting for this exact moment.  The next few words out of this man's mouth would decide whether we would be going to Arizona this winter or not & it would decide in which direction my medical future was headed.  His first words were, "I see the PSA levels have risen a bit."  It was the 2 words 'a bit' that I hung on because I thought they had risen quite substantially according to what we had read on the internet.  At least he said ‘a bit’ & not…..'dramatically'.  He went on to say there was no cause for alarm & he said some things after that but I don't remember what it was because my mind had already spiked ahead thinking about our travel plans to Arizona.  Both Kelly & I did have some questions for Dr. Bukala which were answered satisfactorily & my next check-up appointment is scheduled for mid April of 2016. 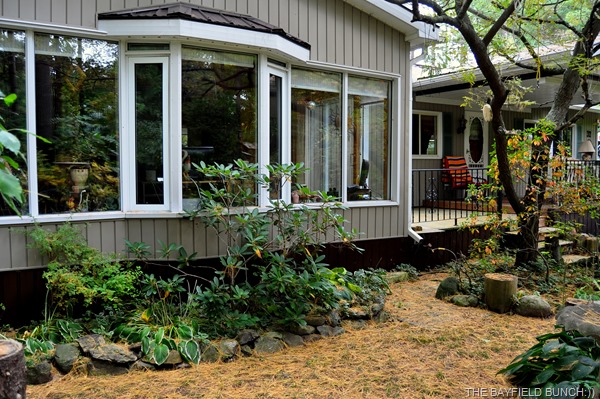 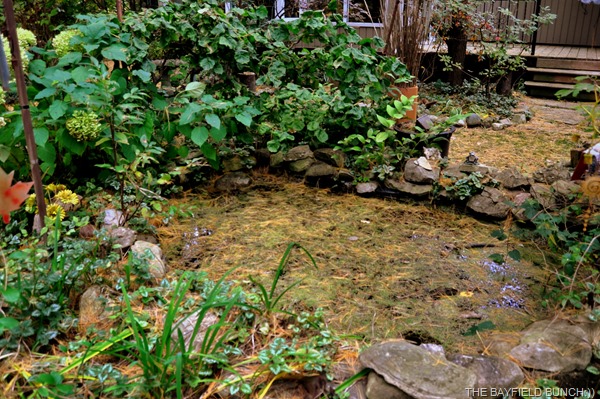 ANOTHER COUPLE MONTHS & OUR FROG POND WILL BE FROZEN OVER 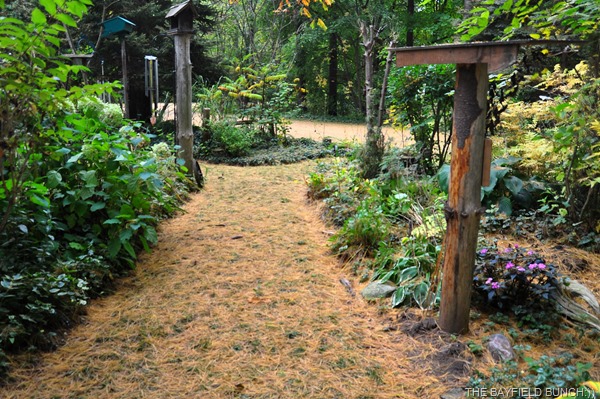 OUR FRONT YARD BIRD FEEDING PLATFORM ON THE RIGHT 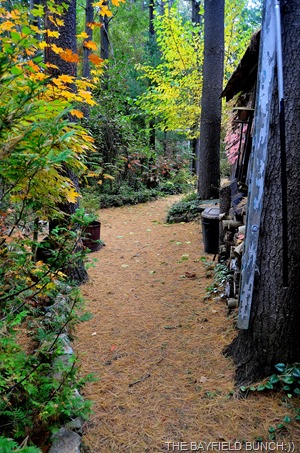 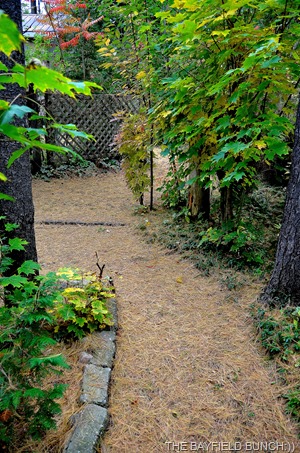 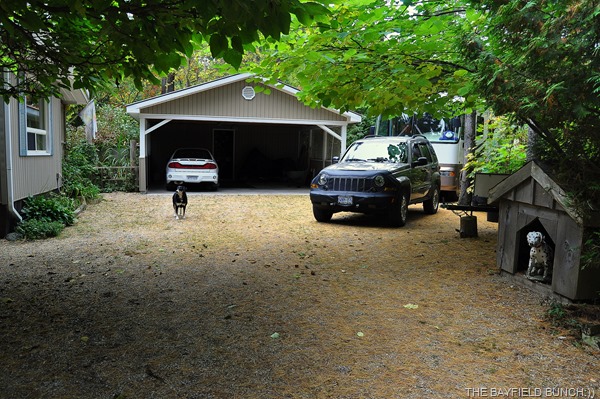 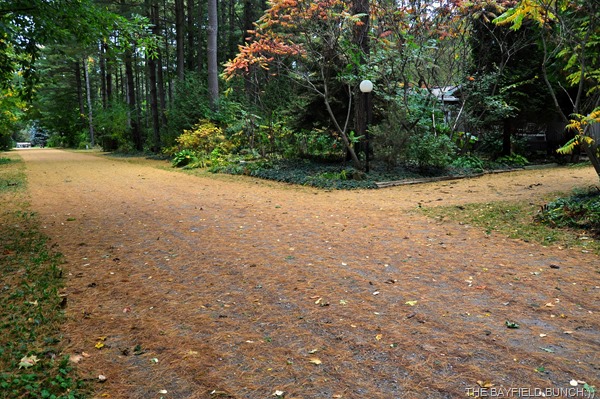 OUR STREET ON THE LEFT & OUR DRIVEWAY ON THE RIGHT

Well needless to say we were both feeling very relieved driving back to Bayfield.  There was a 50/50 chance I could have received unfavorable news this morning & I had prepared myself for that just in case.  In the past weeks I had purposely kept our Arizona winter travel plans out of my mind.  Did not want to get myself psyched up for a big let down.  The personal reward was greater this morning than had I 'assumed' everything would be totally fine.  A realistic mind does not work like that & I much prefer to be as honest with my reasoning as possible.  Maybe not an agreeable way of thinking for everyone but it is my preferred way to deal with myself. 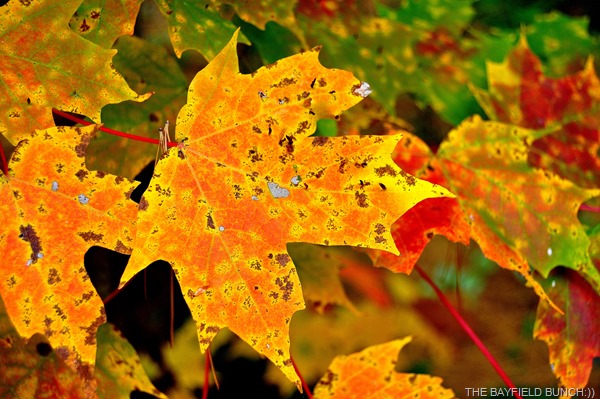 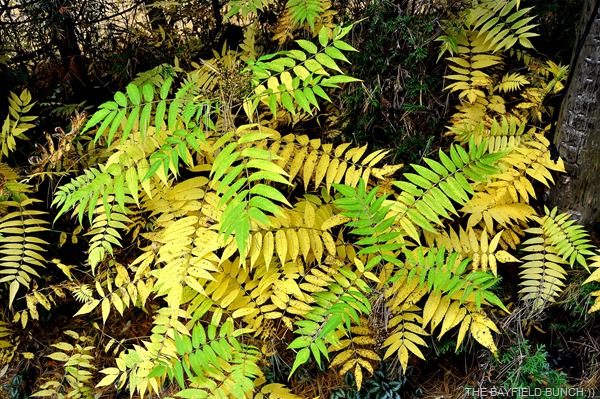 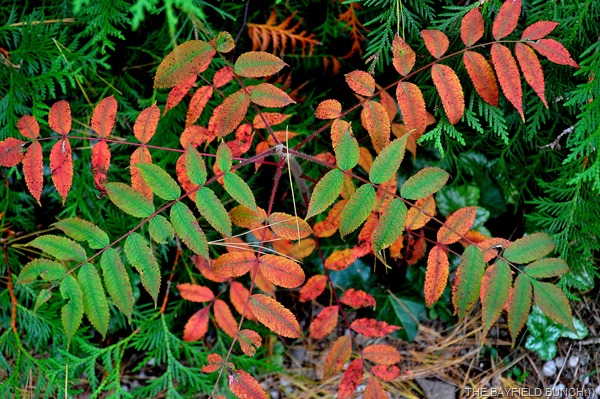 First thing I did when we arrived home was to dig out our 'RV loading check-list'.  With only 11 days to departure we had a lot of things on that list to check off from now till then.  After-all we had just lost 3 weeks but here's the upside of the down-sided 3 weeks.......with only a week & a half to go we're going to be excitedly busy & I like that kind of busy excitement because it makes the time go fast.  Kelly immediately busied herself on the telephone arranging travel insurance, internet & cable TV off for the next 6 months as well as our land line telephone.  Re-newed our Coach Net roadside assistance program as well.  Always a lot of things to do for Snow Birds changing nests every 6 months.  And I knew for sure we’d be leaving on October 24th when I saw Kelly carrying an armful of clothes out to the rig:)) 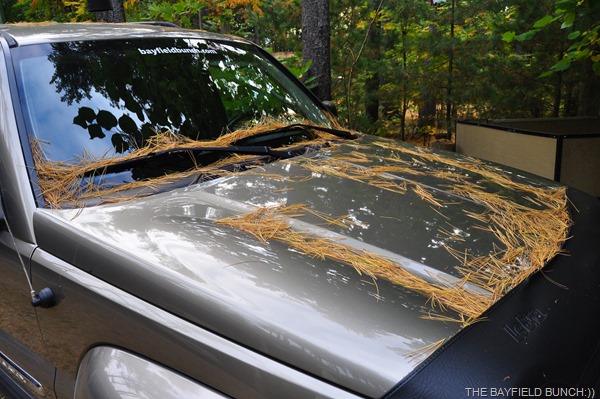 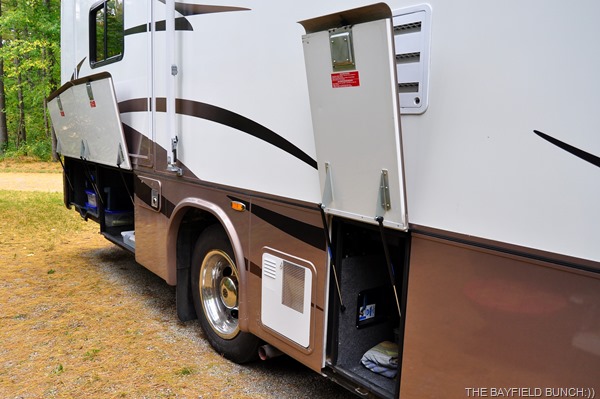 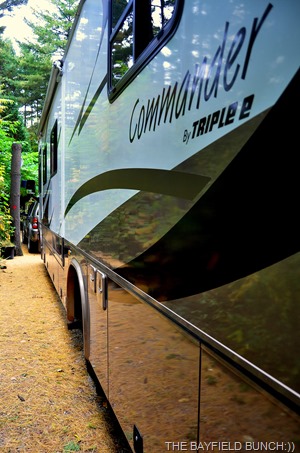 Depending on weather in the West I'd still like to see if we can make it to & spend some time in the CAPITAL REEF NATIONAL PARK & Moab areas of Utah before heading on down to our house in Arizona.  In order to arrive in the Capital Reef/Moab area we will take the Cheyenne-Laramie route to Rawlins Wyoming & drop straight south from there down into Colorado & then West to Utah.  It was one year ago today we traveled that very same route from Rawlins to Colorado then Utah on our problem plagued southern 2014 trek.  That day we drove from Rawlins Wyoming to Monticello Utah.  The following day we made it to Congress Arizona.  It had been a long grinding trip for us & I remember how totally exhausted but exuberantly happy we were to at long last reach our cozy little adobe ranch style house in Arizona.  Oh Dear & now we have decided to sell it.  Oh well, we'll deal with all that when we get there.  Just another chapter in our ever changing  lives……………… 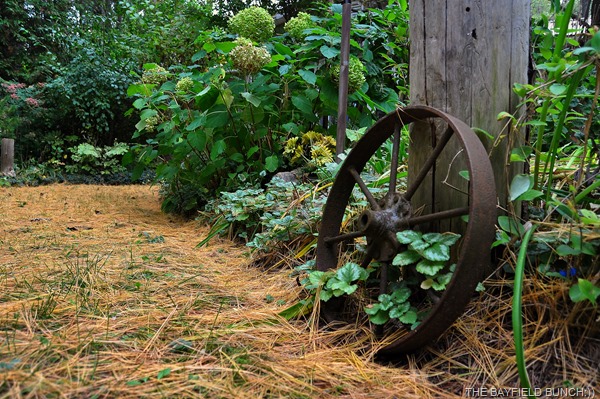 Looks like Monday's gloomy 10 day weather forecast has already been moderated for our area with less rain & more sunshine than previously thought.  Pheebs & I just might get out for a few more gravel runs after-all.  And I did update my OLD BARNS, SOME NEW ONES & A FEW SHEDS ALONG THE WAY album with my latest photos taken this past Sunday.  Latest barn photos are always at the beginning of the album so you don’t have to go through the whole works to find the most recent pics.  Over 90 new barn photos. 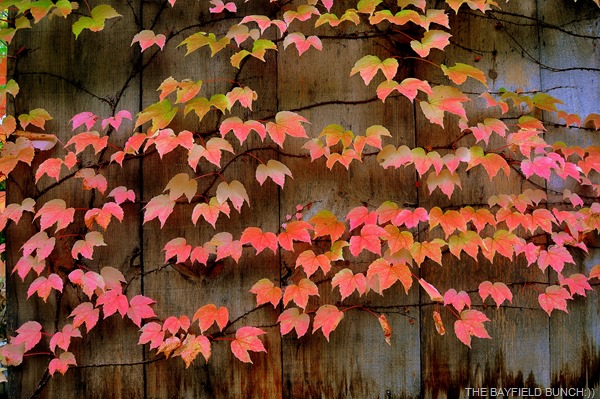 ON THE SIDE OF OUR WOODSHED

GROANER’S CORNER:((  The little boy was late for Sunday school and the superintendent, seeing him slip in, detained him and asked him the reason. The boy shuffled his feet uncertainly for a moment, then blurted out, "I started out to go fishing instead, but my dad wouldn't let me."  The superintendent beamed broadly. "A wise father," he said. "He was quite right not to let you go fishing on a Sunday. Did he explain why?"  The little boy nodded. "Oh, yes sir. He said there wasn't enough bait for the two of us."