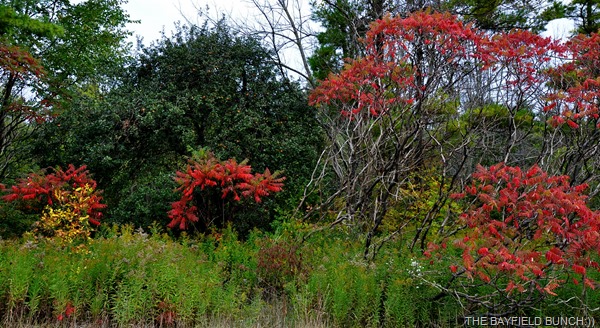 First encouraged by a clear starry night’s sky then discouraged first thing this morning by another heavy overcast the mood for the day was yet again set.  No matter, Pheebs & I were off on a mission with a destination.  Took the slow road to Grand Bend & looked us up a place called BAILLIES.  It was here I picked up the 11x17 matted print of my Great Blue Heron photo from the weekends PHOTO TREKKERS photo contest in Bayfield.  Kelly had suggested getting it framed but I was in one of my Scrooge moods again this morning & brought it home as is.  The enlarged photo looks fine from a short distance but up close the sharpness & detail are lost & sharpness & detail are one of the main things judges are looking for in photos. 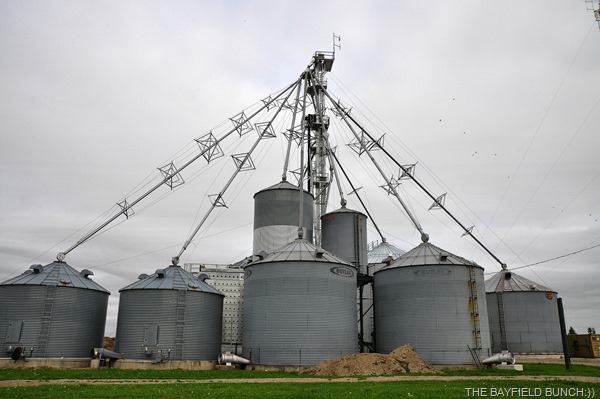 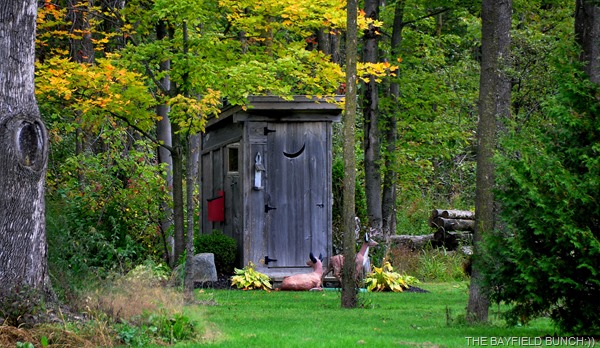 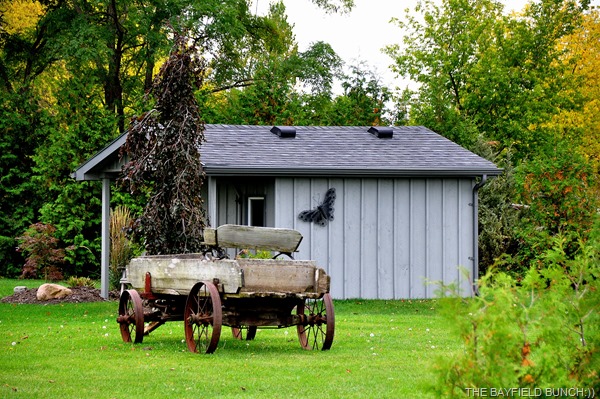 Still under cloudy skies we plodded our way along half a dozen back roads taking a few more barn photos along the way.  Noticed some farmers have begun harvesting corn & all’s that is left in some fields is stubble.  A few more dabbles of Autumn color in the trees but the big change hasn’t really started in these parts yet.  Usually by now forests are ablaze with Autumns fiery magic.

A COMBINE HAS ALREADY MADE ONE PASS DOWN THIS CORNFIELD

Been just over a year since I last had a coffee with my good friend Jim from Stratford Ontario.  Our last coffee blow-out was at Tim Horton’s in Seaforth & that session turned out be a 5 hour ass flattening marathon as we sat the entire time on Horton’s hard plastic seats.  Jim Face-booked me Monday night suggesting we get together for a coffee but cautioned about the length of our endurance.  At these older ages Tooshes are not as durable as they once were.  We agreed to meet in Clinton this afternoon at 2 p.m.  I thought about taking an an alarm clock but nixed the idea when I couldn’t figure out how to set it anyway. 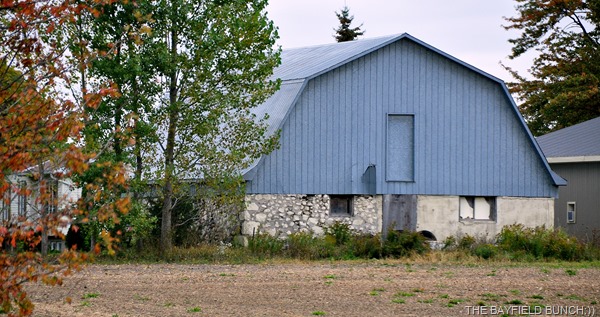 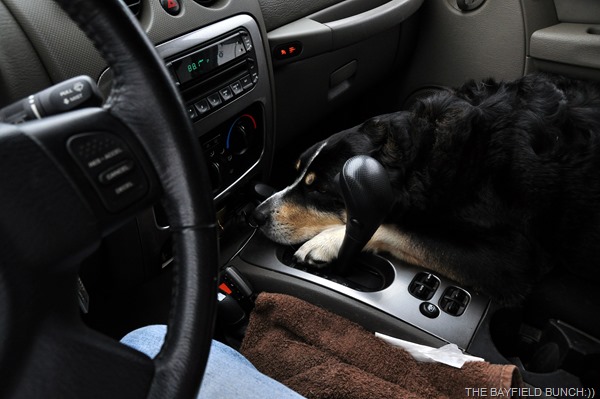 Always good seeing Jim & we have been best friends for about 35 years now.  Managed to shorten up our 5 hours to 3 this time but we were still both pretty stiff getting up from the table & slowly hobbling our way out of the building.  We’re a couple aging guys a long ways away from the younger zany days like when we once went out to a car dealership in St. Marys Ontario & each bought ourselves brand new matching red Pontiac Fieros.   Mine had a sunroof & Jim’s didn’t.  But Jim’s car had a better looking driver.  Think that was back in about 1985.  Ya they were crazy times back then.  And here’s the crazy part…….we had both been sober for a substantial number of years by then:))

Talked to Aunt Jean in Sarasota last week & she’s still doing pretty good but days are becoming a bit difficult for her.  Energy levels are down & with some breathing problems now she is finding it more difficult to do many of the things she was once used to doing.  Not easy for an independent person like my Aunt Jean.  She still likes to get out golfing with friends every Tuesday but is finding by the 9th hole she has had about enough.  She’s also had some trying times with the Condo she bought a couple months ago but slowly issues are getting resolved.  Had to put a whole new air conditioning unit in but luckily her insurance company is footing the bill for much of it.  Aunt Jean is a true fighter & she’s determined not to let her age get her down…………………. 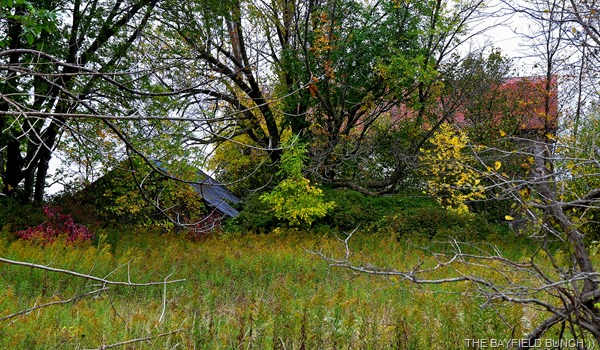 YEP, THERE’S AN OLD BARN IN THERE SOMEWHERE……A SHED TOO

GROANER’S CORNER:((  A musical director was having a lot of trouble with one drummer. He talked and talked and talked with the drummer, but his performance simply didn't improve.  Finally, before the whole orchestra, he said, "When a musician just can't handle his instrument and doesn't improve when given help, they take away the instrument, and give him two sticks, and make him a drummer."  A voice was heard from the percussion section: "And if he can't handle even that, they take away one of his sticks and make him a conductor."