A FINE EXAMPLE OF MY ‘SHORT TERM MEMORY…..MAKE THAT ‘REALLY SHORT’ 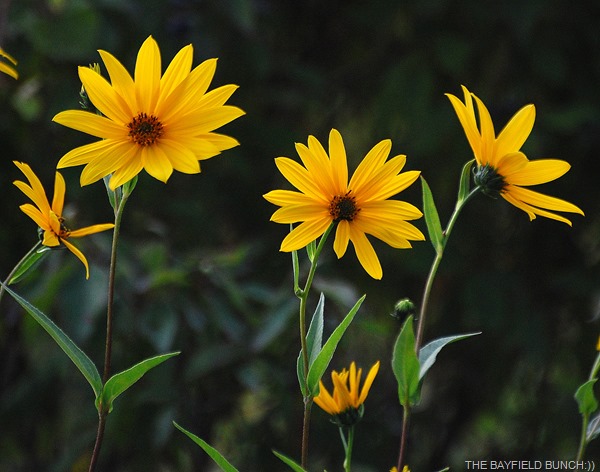 Pheebs & I had a few things to pick up in Goderich this morning & aside from a swing down around the harbor for a doggy walk we didn't venture out on a country road drive & instead returned home again about 11.  Had been spitting a bit of rain when we left Bayfield earlier & I’m not often inspired to venture too far under gloomy overcast skies. Here is a photo showing a fine example of my short term memory.  Very short in this case.  Before exiting the Walmart store this morning I picked up an in-house Tim Horton coffee & carrot muffin.  (By the way for area resident who don’t know…..Walmart’s Tim Hortons is closing at the end of October)  Pushing a small cart with a few items in it with one hand & caring my coffee in the other hand I swung round behind the Jeep opening the rear door.  Set my coffee down on a flat section at the rear of the Jeep thinking to myself 'don't forget your coffee is sitting there.  Probably took me about 7 seconds to place 2 bags in the back of the Jeep & another second & a half to close the Jeeps rear door.  Well of course you know what happened eh.  Soon as I heard the crunch I knew what I had done.  Opening the rear door slowly I saw what I expected to see.  One crushed & mangled cup of Tim Horton coffee with the golden brown liquid running down over the bumper & dripping onto the pavement below.  I was encouraged to see the cup still in an upright position & upon closer inspection it looked like the door had only blown the top third of my coffee out.  Sure enough as I pulled the mangled plastic top away I could see about two thirds of the coffee still in the cup.  Lucky break.  Bonus, but an oh so typical example of my short, shorter, & ever shortening short term memory these days…....:(( 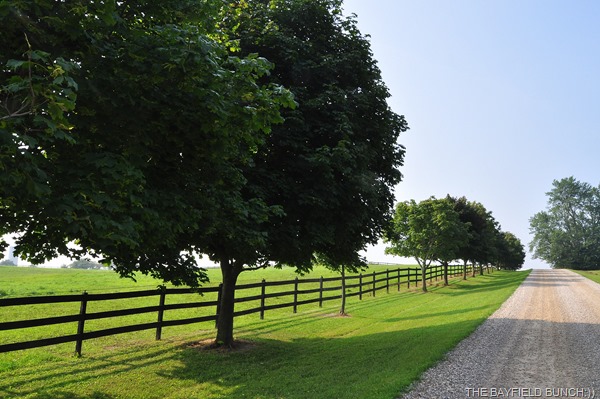 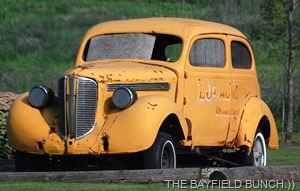 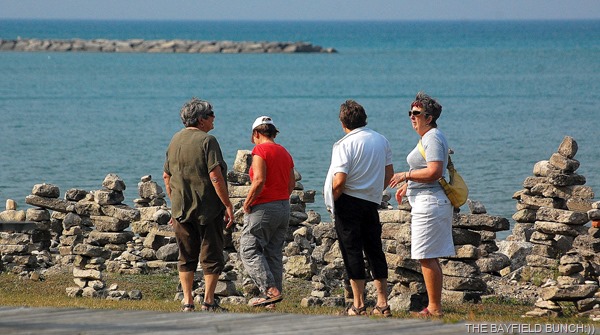 GODERICH INUKSHUKS ARE STILL ATTRACTING A LOT OF ATTENTION 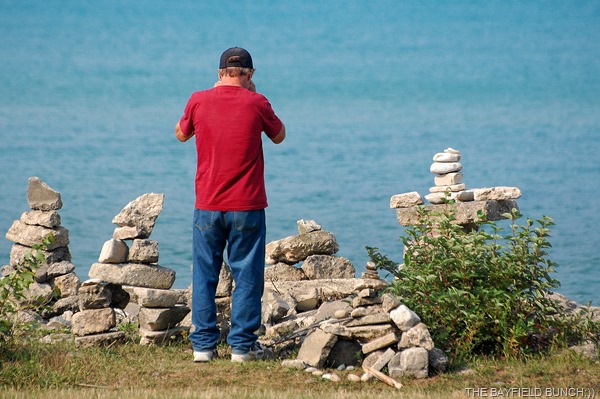 Liked Darrell's short post entitled Don't Wait Too Long.  This is so true & I agree with his thinking & have written a few posts over the years along the same lines.  We all know or knew people who waited too long…………….. 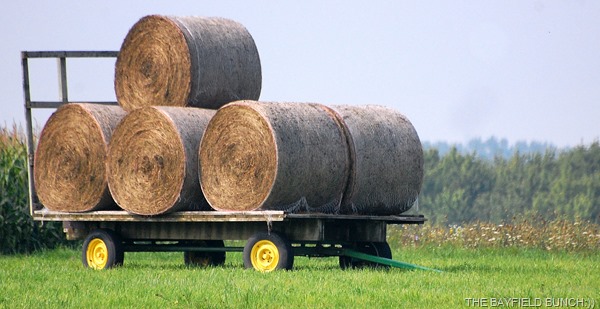 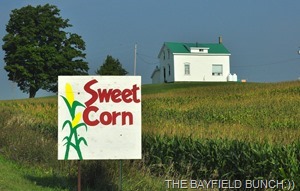 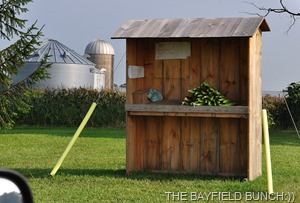 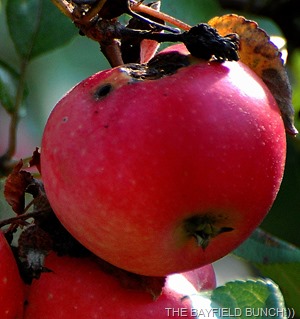 <<<<< AND THIS APPLE EVEN HAS AN OFFICIAL WORM HOLE

Am going to put a photo album together of our house & property for sale in Congress in case anyone is interested & I will probably write a description of the house & property as well.  We are currently waiting to hear from a Wickenburg Real Estate person we know & are hoping he can at least give us a ball park figure as to a fair selling price.  Soon as we decide on an asking price I will post it in my blog here.  In the meantime here are a few randomly selected photos I took of our digs in the third week of October 2014. 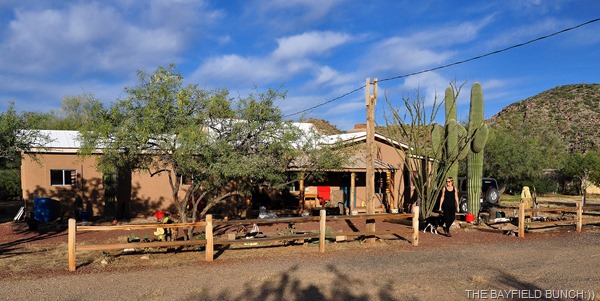 Question was asked if we would sell the house furnished & the answer to that is yes but we do have things that friends & readers have sent us over the 3 years we’ve been there & those things will be coming back to Canada with us. 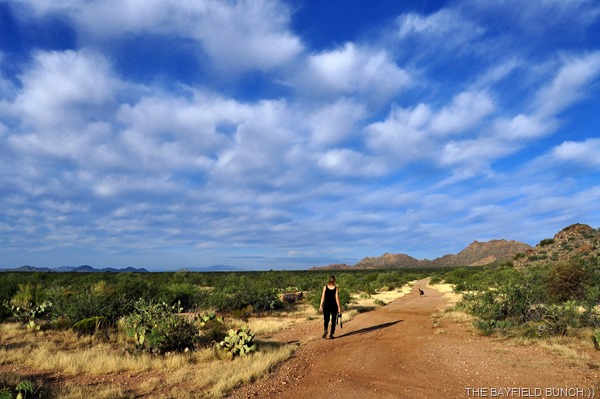 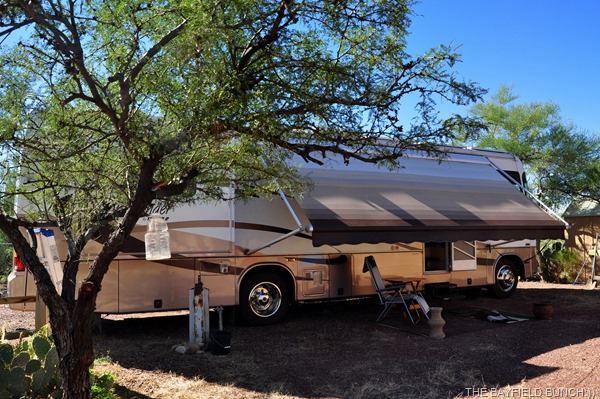 PROPERTY IS BIG RIG FRIENDLY & HAS A DUMP STATION 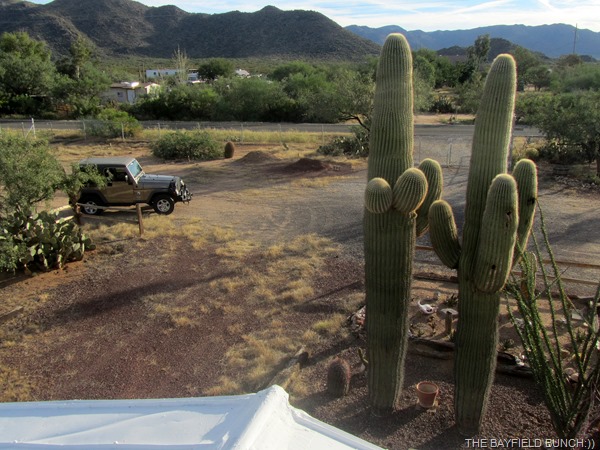 VIEW OF OUR FRONT YARD LOOKING EAST FROM ATOP OUR ROOF 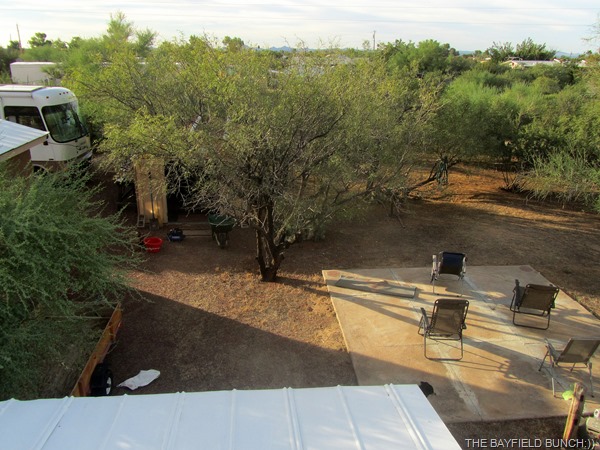 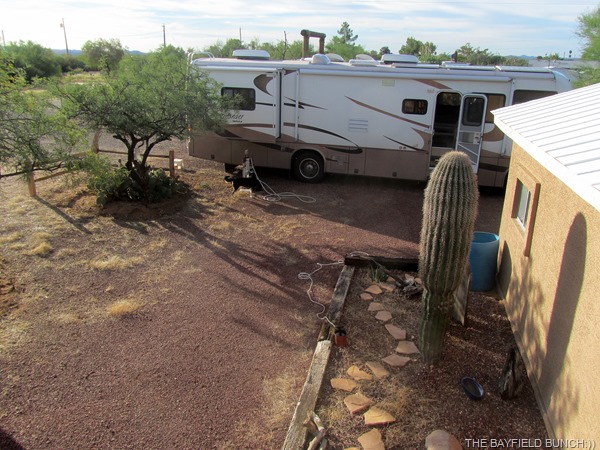 VIEW FROM OUR KITCHEN WINDOW 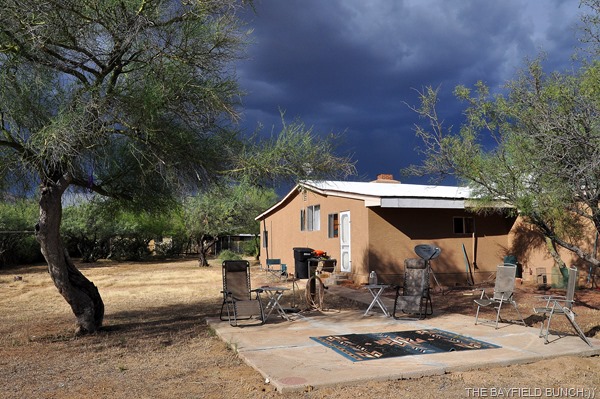 STORMY OCTOBER SKIES OVER OUR BACK YARD 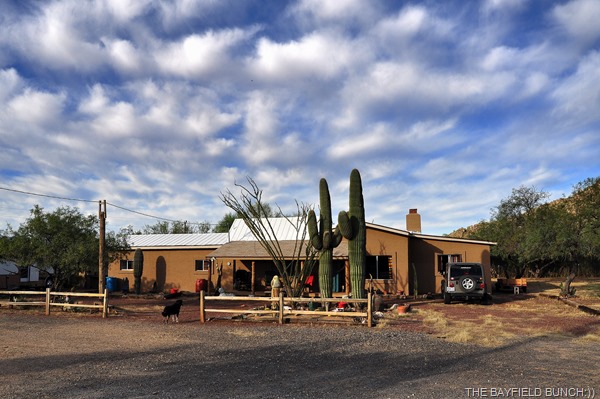 Heat & humidity drove us inside again today but at least we ended up with clearing skies & bright sunshine.  Company arrives later tonight so expect we could have ourselves a bit of a busy day on our hands tomorrow. 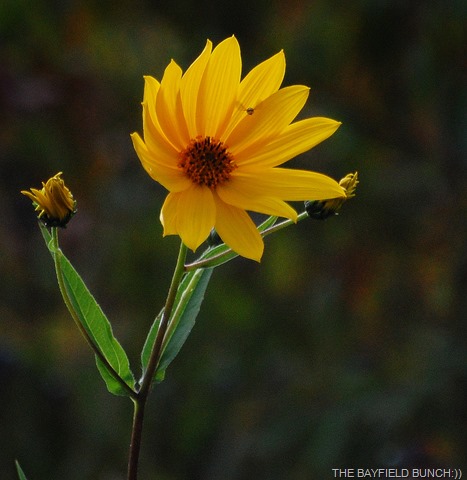 GROANER’S CORNER:(( On many U.S. Navy ships the movie screen is suspended amid-ship so that it can be viewed from both sides. This procedure makes it available to larger crowds at popular movies, but usually the junior officers get a reverse image from "the wrong side of the screen."   One evening at dinnertime an enterprising young ensign passed the following word over the officer's IMC circuit: "The movie to be shown in the wardroom tonight for the senior officers is on the right side of the screen - The Left-Handed Gun, starring Paul Newman."
"For the junior officers on the wrong side of the screen - The Right-Handed Gun, starring Namwen Luap."