A SERIES OF FINE MORNINGS SPENT WITH MY BEST PAL 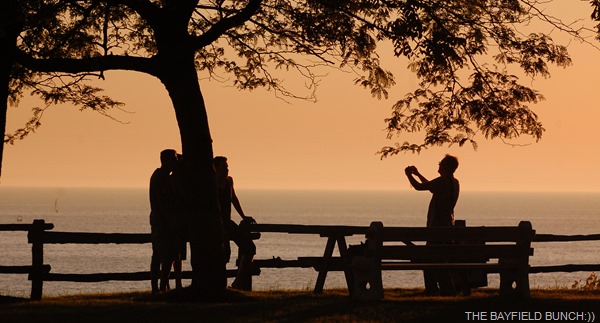 Sunday night checking Grand Bend's Yacht Club webcam which faces westward towards Lake Huron I saw a nice sunset beginning to shape up.  Pheebs & I hopped into the Jeep & headed for Pioneer Park.  For great sunsets one needs clouds & by the time we arrived at Pioneer Park the cloud cover had moved inland leaving old Sol to drop into Lake Huron all by himself from a totally clear sky.  Instead of concentrating on the sun I took up a position behind all the folks lined along a wooden rail fence awaiting Sunday's finale.  A rough count told me about 60 people were there to enjoy the sunset.  All photos in my photo album below are candid.

One of the small problems I have with Live Writer’s album feature is not being able to arrange photos in order.  I do select them in the order I want them to appear but when the album publishes the photos are always appear in a dis-orderly mish-mash……………. 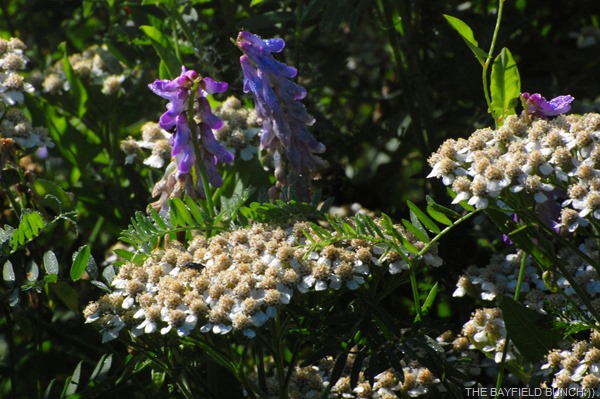 WILD FLOWERS AT THE HULLETT MARSH 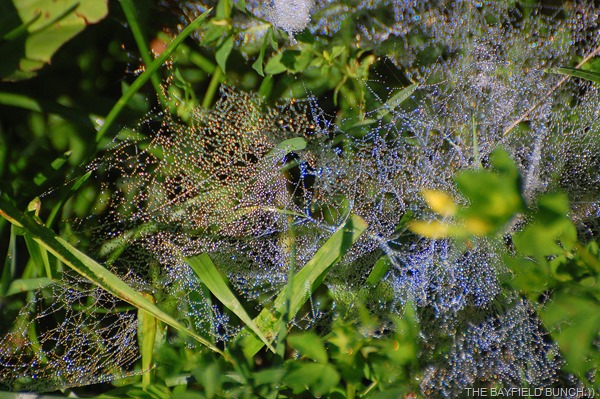 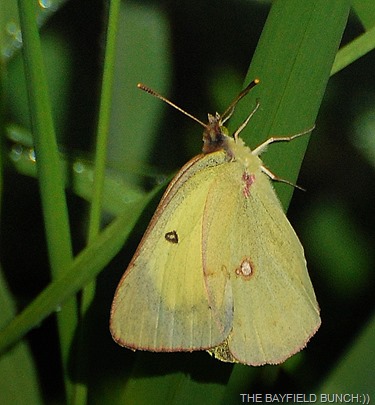 MORNING DEW ON SINEWY SPIDER LIKE WEBS IN THE GRASS

Oh how refreshing our cooler morning air felt compared to Monday's mid day heat.  Under clear blue sunny skies Pheebe & I headed over to Huron Counties Hullett Marsh for a stroll with Mother Nature.  Early to mid morning is my favorite time of day & this morning was no exception as sunlight glistened & sparkled on Hullett's many ponds & pools.  Again the smell of new mown hay was in the air mixed with many of late July's abundance of blooming wildflowers.  A nearby splashing of water alerted me to a bevy of ducks lifting off the water.  A wracking Dinosauric sound overhead told me of the presence a Great Blue Heron brought to the day.  Turkey Vultures soared in spirals of warming winds high above the marsh.  Pheebs took great care in not getting her paws wet around the water's edge & I took great care at eliminating half a dozen biting triangular shaped Deer flies buzzing around my head.  Our country morning  walk & subsequent drive lasted 3 hours & we were home again about 11:30.  For me personally it was another in a series of fine rural mornings spent with my best Pal happily wandering around south-western Ontario’s Huron County:)) 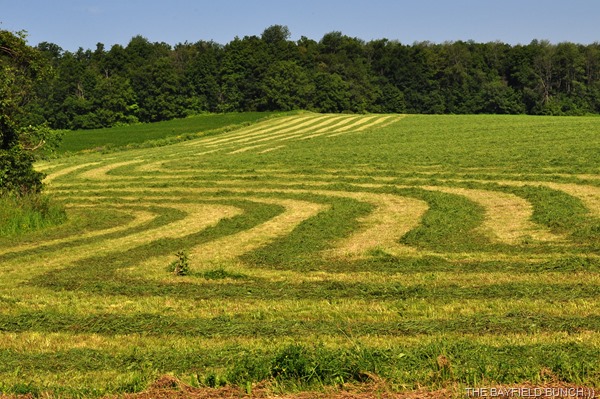 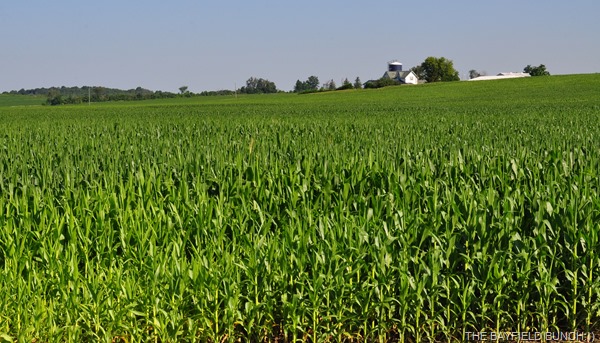 Due to heavy Monsoon rains our beloved south-west winter stomping grounds sure have been on our minds these past few days.  With Wickenburg’s severe flooding & the rain related collapse of a bridge on I-10 just west of Desert Center we’ve been keeping an eye on the news.  We haven’t heard anything about flooding in Congress Arizona yet so I think our house & property are probably OK.  Good friend John King lives in Congress & hasn’t put anything in Facebook yet about having to live aboard his boat yet.  We are familiar with the flooded area in Wickenburg as well as the location of the I-10 bridge collapse.  We have travelled over both the east & west I-10 bridges 4 miles west of Desert Center many times in the past bunch of years on our way to Slab City or Borrego Springs California.  Hoping by the time we slide down that section of interstate this coming winter all will be well again.  Right now it’s a hundred mile detour around that bridge collapse. 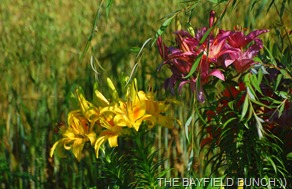 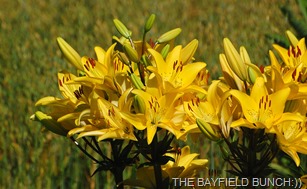 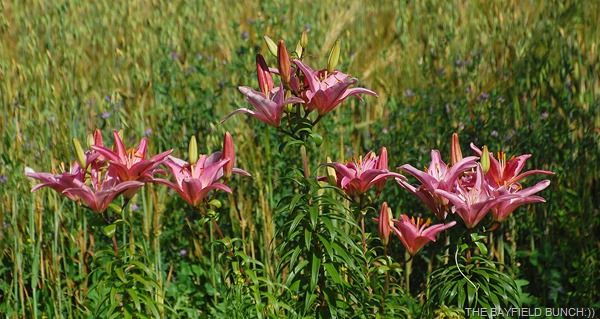 Ever wondered which is the most 'admired' country in the world?   How about the 5th happiest.  And what about the top country to visit, live in, work in and study in.  Well it doesn't come as any great surprise to many of us but if your curious about the answers you can find them on Peter's latest post at AMERICAN TRAVELER. 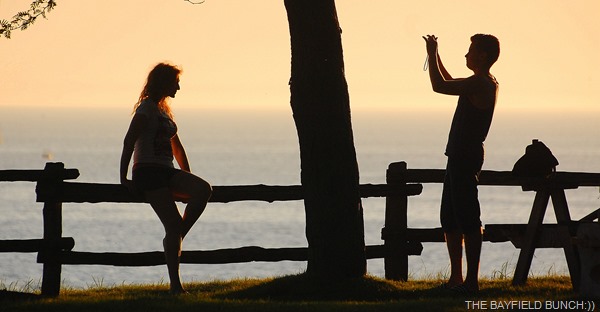 GROANER’S CORNER:(( Jake had proposed to young Gina, and was being interviewed by his prospective father-in-law.  "Do you think you are earning enough to support a family?" the older man asked the suitor.  "Yes, Sir," replied Jake, "I'm sure I am."  "Think carefully now," said Gina's father. "There are twelve of us..."

Walking through the hallways at the middle school where I work, I saw a new substitute teacher standing outside his classroom with his forehead against a locker.  I heard him mutter, "How did you get yourself into this?"  Knowing that he was assigned to a difficult class, I tried to offer moral support.  "Are you okay?" I asked. "Can I help?"  He lifted his head and replied, "I'll be fine as soon as I get this kid out of his locker."