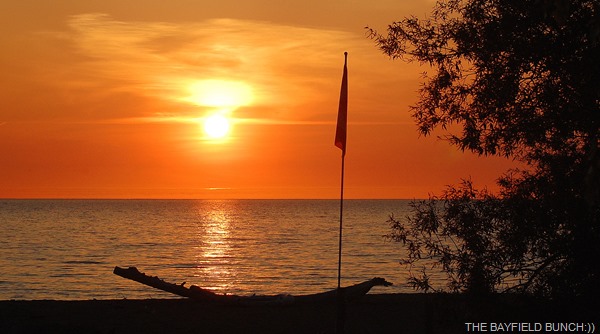 Neighbor's Barb & Don have been talking about an RV lifestyle way of life for the past year or so & like all folks contemplating a big change they have a lot questions.  Like Kelly & I when first starting out 9 years ago one of the first big decisions they are working on is what kind of an RV to buy.   There are a number of factors which feed into that decision none of which I'm going to mention tonight because the pros & cons of RV types are many & it all boils down to what kind of an RV set up is best suited to a person's needs & wants.  We had heard Don & Barb were leaning towards a Motorhome.  Like Kelly & I years ago they knew very little about Class A's, had never ridden in one & had never driven one.  Seeing an opportunity for them to broaden their knowledge base I sent them an email a couple days ago wondering if they would like to go for a ride in our rig.  Yes they were interested so we picked them up this morning at 9:30.  They only live about a hundred yards from us. 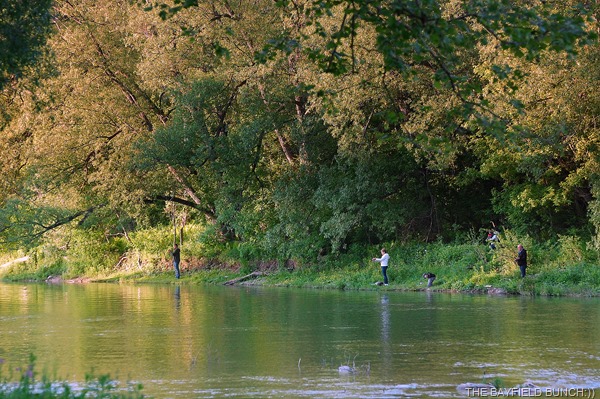 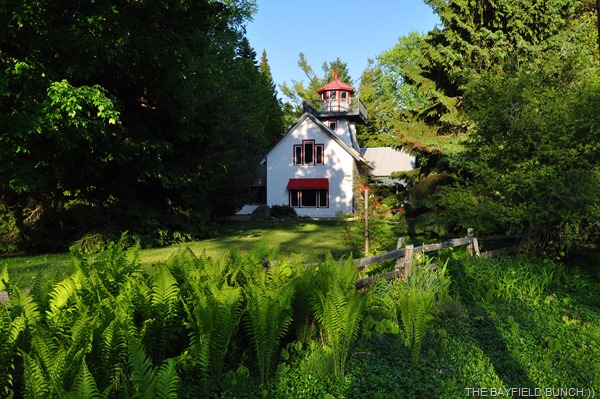 FISHING ALONG THE BANKS OF THE BAYFIELD RIVER 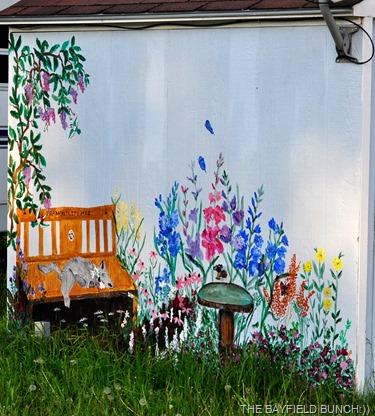 <<< LIKED THIS PAINTING I SAW ON A GARDEN SHED

Needed to pick up a bit of fuel anyway so we headed up to Goderich with Don in the passenger seat & the ladies in back.  I enjoyed Don's enthusiasm & welcomed his questions about handling a 37’ Motorhome.  It took me back to September of 2006 when Kelly & I were excited about our decision to pursue an RV Snowbird lifestyle as well.  Wished we would have known someone with a Class A Motorhome at that time but we didn't.  We did know a couple with a truck & fifth wheel for sale though & that is what we decided on & headed off for the great American Southwest.  Like I said I'm not going to get into the pros & cons & endless debate of what's better, a truck towing a fifth wheel or a Motorhome towing a toad.  Let's just say our nice truck & fifth wheel wasn't quite the right set up for us & we traded the combo in on a Class A Motorhome in early 2007. 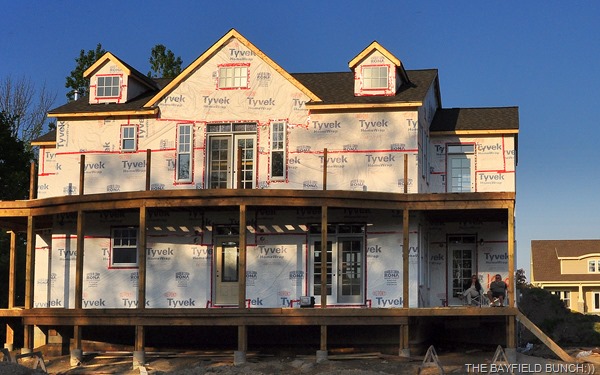 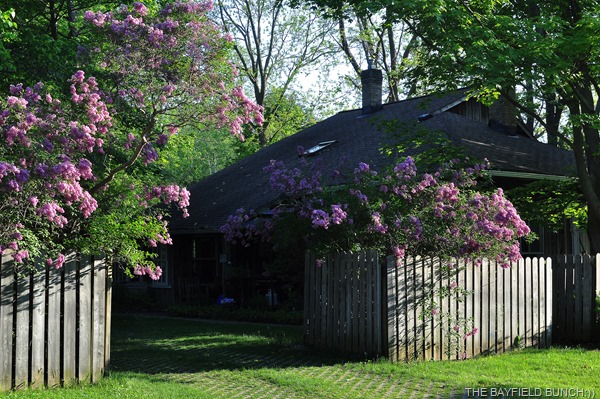 LILACS ARE STILL IN BLOOM
I had never ridden in or drove a Class A Motorhome until the day we took a 33' Damon Challenger for a test drive in Grand Bend Ontario.  Fell in love with the way it handled right away plus a bunch of other things & we ended up buying this 2003 rig that very same day from Ron at Four Seasons Performance & we kept that Damon for 5 years. 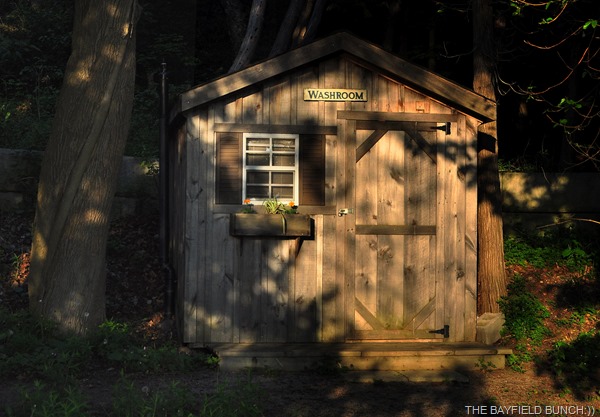 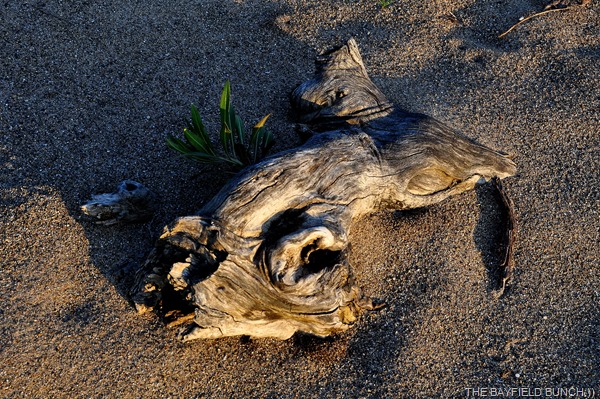 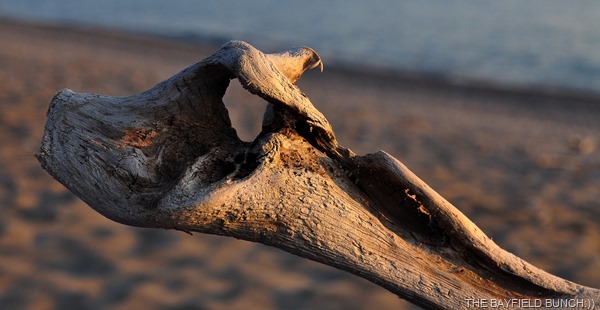 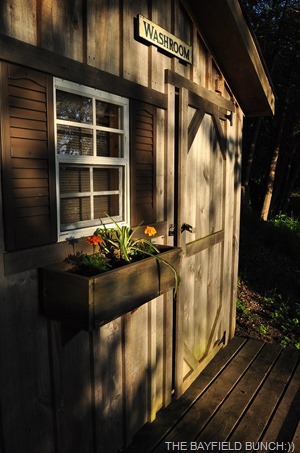 <<< AND THE WASHROOM IS JUST AS NICE INSIDE
After our Goderich fuel stop this morning Barb, Don, Kelly & I made our way through town heading north on highway 21.  With lots more to talk about & having worked ourselves up an appetite we pulled into a little eatery alongside the highway near the airport called, ‘Flippin Eggs’.  This little place near the east end of the airports main runway used to be called 'The Spitfire' with a big sign on the roof shaped like a WW2 British Spitfire fighter plane.  Didn't take us long to demolish our breakfast & we did end up sitting a spell with lots to talk about.  You all know how well conversation flows when RV folks with like minded interests get together. 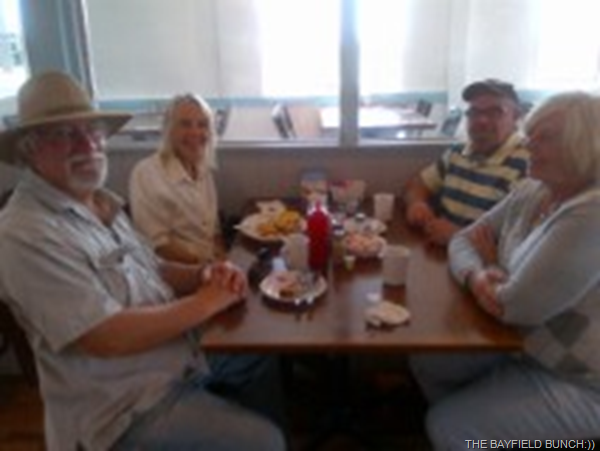 PHOTO TAKEN WITH KELLY’S BLACKBERRY…SEEINGS HOW WE ARE ALL GETTING OLDER MAYBE IT’S JUST AS WELL IT’S BLURRY (THANKS FOR BREAKFAST GUYS)
Walking out to the rig I handed Don the keys.  Figured it was a good opportunity for him to get his RV feet wet.  Driving something the size of a large Motorhome can be intimidating at first & even more intimidating if your on a dealer's lot & have to launch out into heavy traffic on streets you may not be familiar with.  I had already figured out a good route beforehand just in case Don decided to get behind the wheel.  Don made the right decision & we were off down a wide highway with light traffic.  A right hand turn onto an even quieter highway & the rest was history.  Like me 9 years ago Don was immediately impressed with the smooth ride & surprising ease of driving a big honkin Motorhome.  All those fears & preconceived doubts of driving something that large just vanished out the window in the first few miles & I think that probably happens with just about everybody who straps themselves into Class A for the first time.  With directions from Al in the navigator's seat Don motored us through southern Ontario’s beautiful countryside & had no problems driving us all safely back to our Park & right up the street where we live.  We even made it underneath a questionably low railway bridge along the way as well.  Always fun to throw in a little extra excitement eh:)) 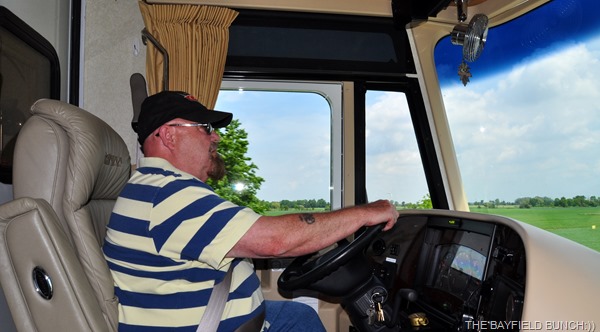 I THINK DON HAS ER UP TO ABOUT 140 MPH HERE
No idea which way Don & Barb's RV plans will head but at least tonight they will go to bed with some of their questions answered & a much better understanding into what so many of us know to be a great RV lifestyle whether a Snow Bird or a Full Timer.  And they even have a few Motorhome miles under their belts now as well:)) 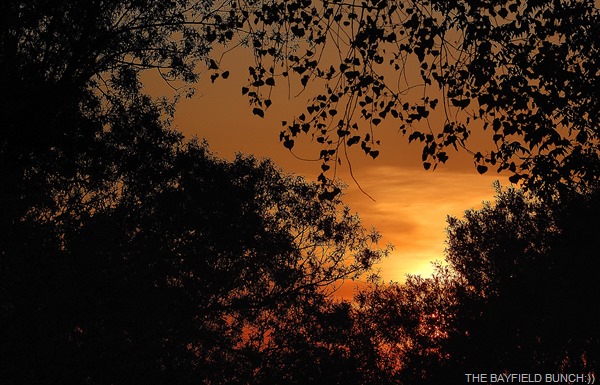