IT WAS JUST SORT OF A BIG WHITE FLUFFY CLOUDS IN A DEEP BLUE SKY KINDA DAY:)) 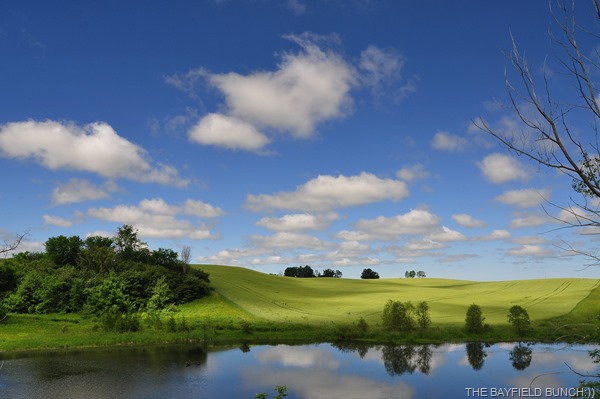 JUST ANOTHER BEAUTIFUL MORNING DRIVE THROUGH OUR RURAL SOUTH-WESTERN COUNTRYSIDE

Nice to have our rig's slide working again now that the blown slide valve has been replaced with a new one.  Hopefully we should never have to worry about that happening again.  Fingers crossed.  While in the Motorhome this morning we had a tape measure out measuring spaces & talking over ideas how we can make the interior of our rig more comfortable.  As nice as our dining room table is we agreed it is bigger than what we really need a dining table to be.  We would really like to figure out a way to fit a comfortable recliner or two into the mix.  And we do have a couple nice matching recliners in our sunroom if only we could make them fit. 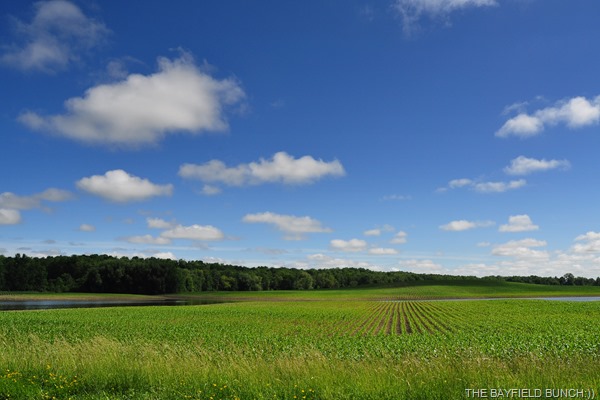 Needed to take a couple photos in downtown Clinton this morning so Pheebs & I headed out around 9:30, took the pics, slipped over to Tim Hortons for a muffin & coffee to go & off out into the country side we went.  One of those picture perfect days with deep blue skies & big white fluffy clouds.  A short walk in the Hullett Marsh netted us a few mosquito bites.  Just a nice morning to be slowly wandering our country roads again. 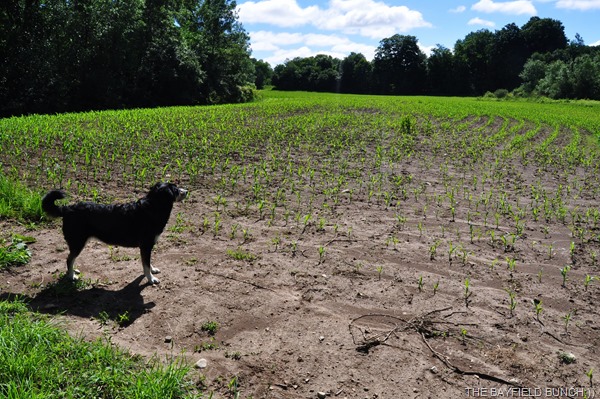 Like the Furry Gnome from SEASONS IN THE VALLEY northeast of us in Ontario's Beaver Valley I too have an interest in & an eye for old farm barns.  Been in the back of mind for awhile to collect me an album of old barn photos in our area.  Inspired by the Furry Gnome guy I decided this morning to start gathering me together some old rustic farm barn pics.  Old barns throughout Ontario with some being a century old are slowly but surely disappearing from the rural landscape & I became well aware of that this morning when I purposely kept my eye out for old barns.  Now that I have actively decided to photograph them I am acutely aware there are not the abundance of them around I originally thought there were. 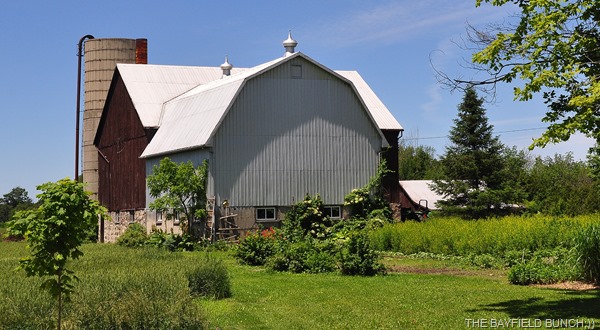 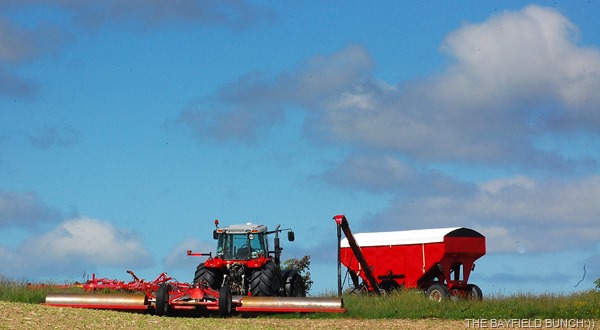 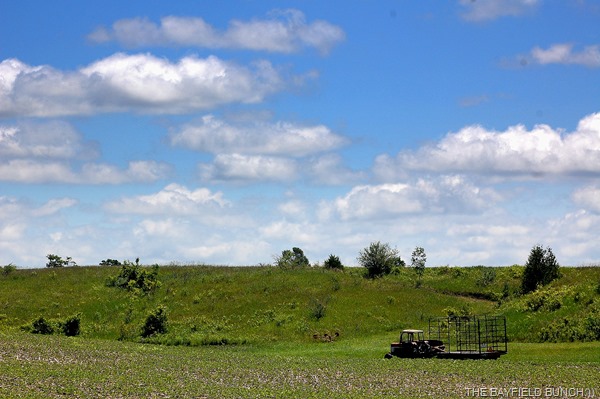 Took a lot of photos again today so I have put together a photo album of additional photos for anyone interested. 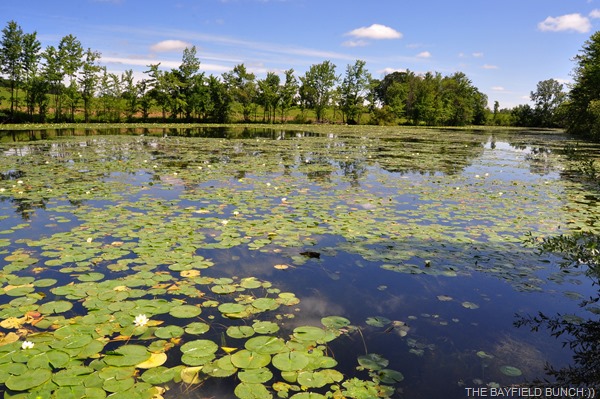 Stopped at the GODERICH POWER CENTER south of Goderich to see if they had a matching mirror for the one I broke on my 2002 Honda Shadow Aero motorcycle a couple days ago.  They did not but could order a similar one for $43.  They also had an old used dented mismatched one for free or they could sell me a matching set of old inventory teardrop mirrors for $50.  Couldn't afford the $50 mirrors of course but figured it was more important to keep an already good looking bike, good looking.  So a pair of new mirrors it was.  And hey I was even able to put them on myself.  Now how's that for an unexpected bonus:)) 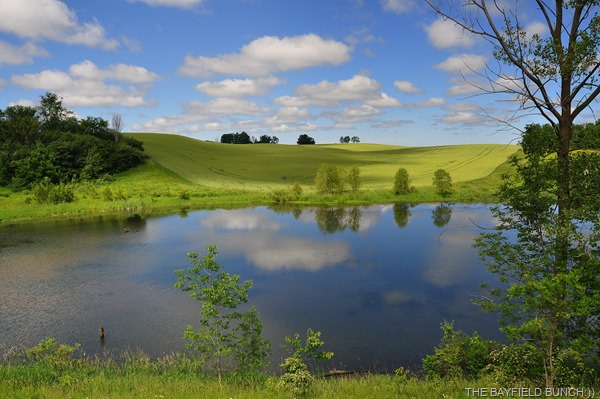 GROANER’S CORNER:(( A very cheap man was looking for a gift for a friend. Everything was too expensive, except for a broken glass vase which he could purchase for almost nothing. He asked the store to send it, hoping his friend would think it had been broken in transit.  In due time, the man received an acknowledgement from his friend. "Thanks for the vase," it read. "It was so thoughtful of you to wrap each piece separately."

Unexpected cold snaps had destroyed the buds on my father's young peach tree for two years in a row. This spring Dad was ready. He replanted the sapling in a large box, mounted it on wheels, and put the tree in the garage whenever the temperature dropped.  One warm April day Dad was wheeling the tree out into the yard, and stopped to give our dog a drink from the garden hose. A neighbor watched the scene with amusement. "Frank," he finally commented, "you're the only man I know who walks his tree and waters his dog!"