Headed off to my well of writing ideas tonight & found it empty.  Not wanting to bog you all down with a lot of my day's nothingness I decided to dig into my archives & re-post a post I wrote back on June 18th of 2012.  It's just a little bit of history about our very early RVing days with some pics of the rigs we had over the years.  In this post I write a bit about our then RV dreams, thoughts & ideas.  I also mention a couple long time full timers by the name of Peggy & John McDonald.  John died a couple years ago after losing his battle with cancer.  Not sure where Peggy is now but maybe Woodstock Ontario.  In June 2012 I wrote,  Peggy & John McDonald...27 Years Of Full Timing Comes To An End 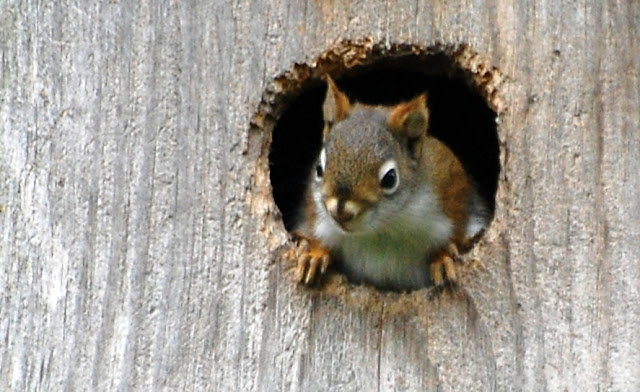 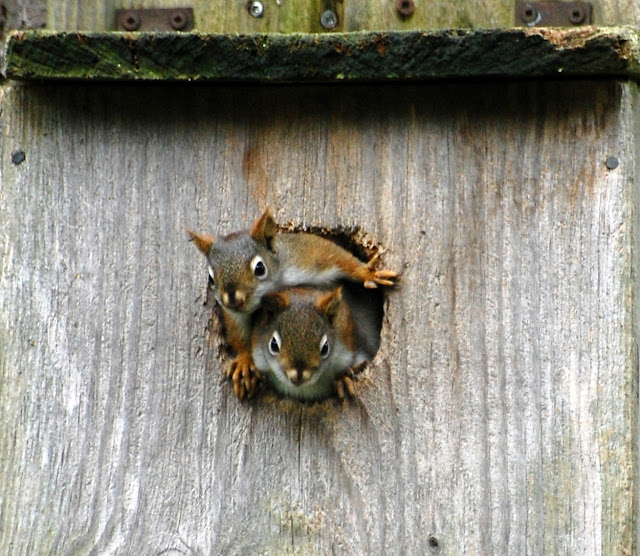 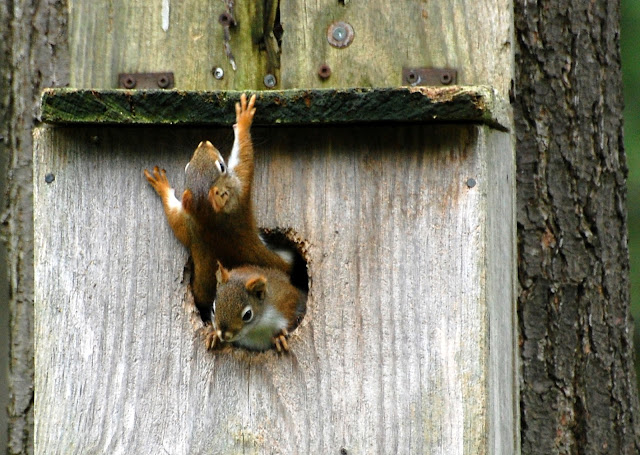 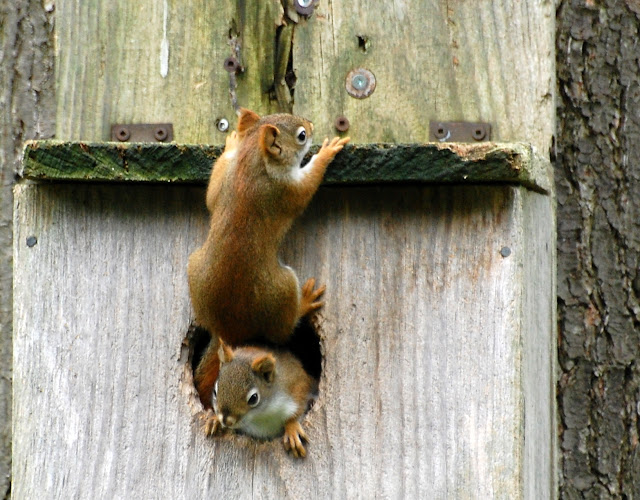 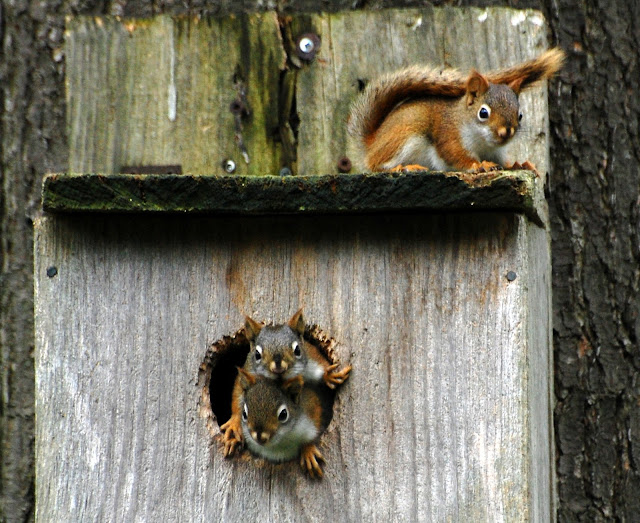 GROANER’S CORNER:(( I put some turnips, his least-favorite vegetable, on my eleven-year-old son's dinner plate and instructed him to eat everything. He cleaned his plate, except for the turnip.  I pointed out to him that if he'd eaten it earlier, he wouldn't have been left with its taste in his mouth at the end of the meal.  Thoughtfully, he replied, "I guess I was just trying to delay the inedible."
---
A cowboy went to buy an insurance policy. The agent asked, "Have you ever had an accident?"  "Nope," replied the cowboy, "last summer, a bronc kicked in two of my ribs ... and a couple of years ago, a rattlesnake bit me on the ankle."  "Wouldn't you call those accidents?" quizzed the puzzled agent.  "Naw," the cowboy replied. "They did it on purpose!"
Posted by Al Bossence at 5/30/2015