A FEW MORE THINGS LOADED INTO OUR MOTORHOME 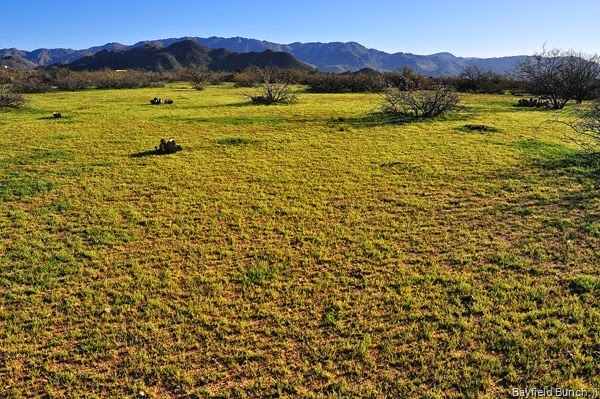 No matter Friday night’s Moon was no longer full, Pheebs & I went out & howled at it anyway.  Even with a slight breeze blowing I feel it was this year’s warmest night so far.  And how nice to be outside without any bugs or Mosquitoes.  I’m just needing to hear some Crickets now. 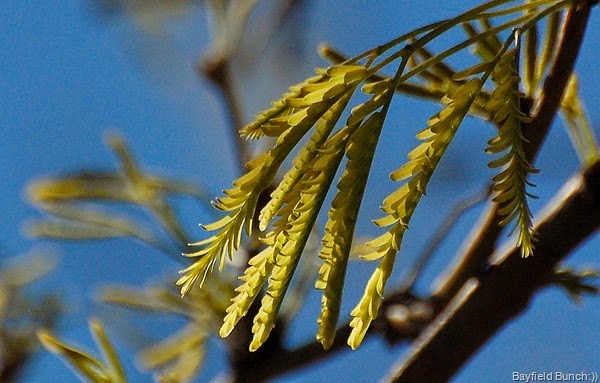 NICE TO SEE OUR MESQUITE TREE LEAVES BEGINNING TO UNFURL

It is disappointing that I can no longer see the Moon clearly.  Surface detail once easy for me to observe is now blurred with flaring around the moon & a double image at the bottom left side.  It is like looking at a bright light for me.  I’m assuming it is the Astigmatism in my left eye causing most of the problem.  I don’t think I am at an advanced cataract stage yet or I’m sure the last 2 eye tests I’ve had both Ophthalmologists would have said something.  Frustrating nonetheless for one who so much enjoys the night sky.  No problem for me seeing stars though so guess I had better be grateful for that. 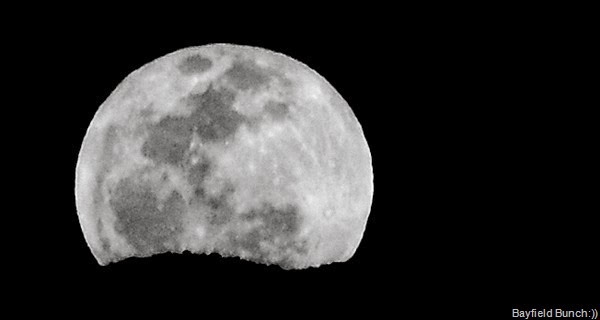 MY CAMERA SEES THE MOON BETTER THAN I DO

Nice walk in the desert this morning for a change.  In many places the ground looked like a soft golf course laid out amongst tall Yucca plants, Beaver Tail Cactus, Mesquite & Palo Verde trees.  The many small green plants & grass give the desert floor a manicured look. 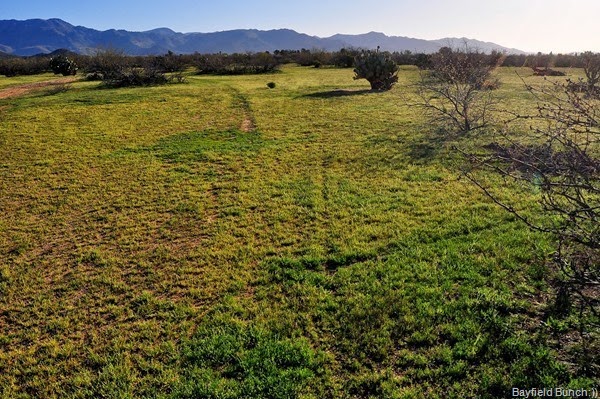 Much of our morning was spent gathering things up & loading some stuff into the Motorhome.  Not being a last minute person I try to have things organized well in advance.  Just seems to be an easier & less stressful way of doing some things.  Not all of course, but some.

A RELAXING BACK YARD AFTERNOON

Those neighbor’s flowers we dug up & planted are African Daisies & I think California Poppies.  It’s so nice to look out & actually see a nice little splash of color here & there now.  Would be so nice if they take & spread next year.  But, after checking the flower clumps this morning I already see we have a problem.  Two clumps of flowers closer to our fence line were already chewed off.  Dam rabbits!!!! 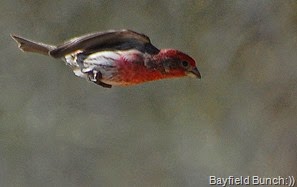 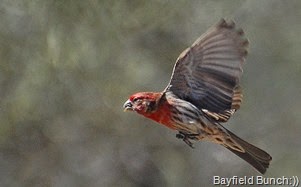 Browsing through my Kindle for something to read I came across a book written after the American Civil War by a soldier who survived the war.  It’s a true story based on a soldiers letters written home to his Mother during those years he spent in the Union Army.  Upon returning home after the war he based his book on those letters.  The Story Of A Common Soldier of Army Life In The Civil War by Leander Stillwell. 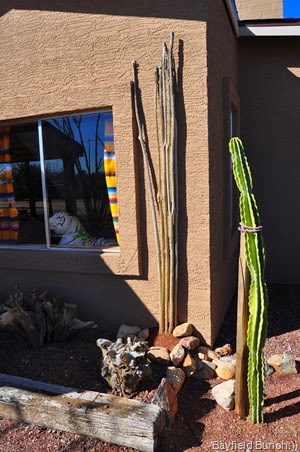 FOUND A GOOD SPOT FOR ONE OF OUR SAGUARO SKELETONS >>>

Spent some time this afternoon with Mapquest & my Rand-McNally road atlas figuring out a route home in another 3 weeks.  Looks like it may be a combination of Interstates & other roads with two thirds being familiar routes & about one third through new territory.  Rather than slip up through Utah on our way home we plan to include Utah on our way back in the Fall.  My rule of thumb in travel planning is to always look for routes avoiding major cities & aside from south Chicago I think I may have found a gentler path home once again. 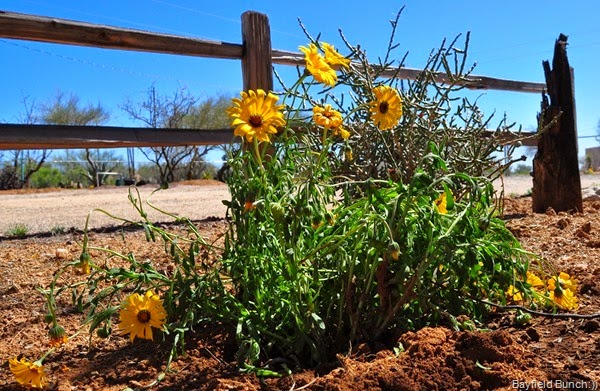 HOPING THE RABBITS LEAVE THESE ALONE

GROANER’S CORNER:(( I remember standing at quarters one morning while stationed aboard ship. Lieutenant Montgomery was doing the muster.
"JACKSON?"
"Here!"
"KIBBEY?"
"Yo."
"STEPHENS?"
"Present, sir."
"SEEBACK?"
Nothing.
"SEEBACK?!"
Still nothing.
"SEEBACK!!!!"
As the division Chief I whispered into the Lieutenant's ear, "Sir, turn the paper over."