TWICE A YEAR I LOOK FORWARD TO CHANGE 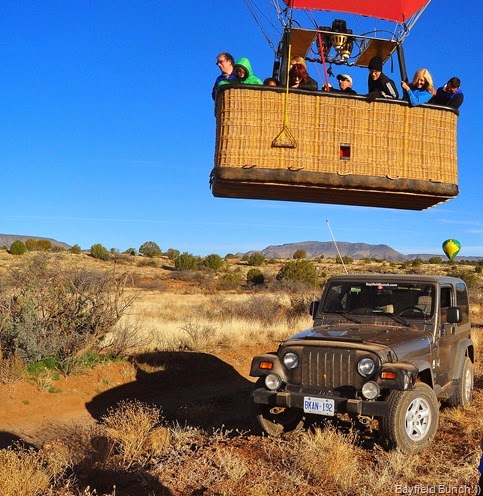 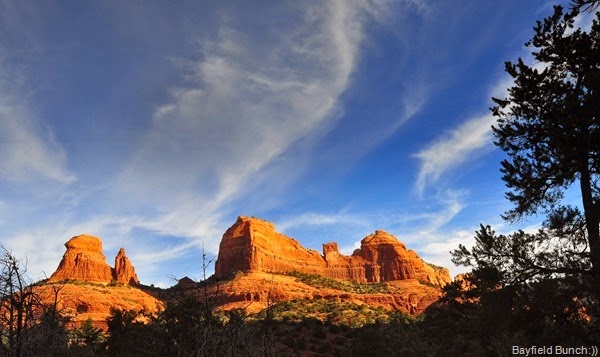 A YEAR AGO TODAY IN SEDONA

I’m afraid since returning from our fine boondocking week away my days have been melding into one kind of long sameness of which most of my time has been spent just simply sitting in a chair reading.  Now that’s Okay of course for maybe a few hours here & there but my eyes are worn out, I’ve got sitting callouses you know where & my legs have stiffened up like a couple old rusted door hinges.  My mind has been entertained but not challenged.  Feels like my ambition has been dropped into yesterday’s dumpster like tomorrow’s trash & any creative urges I have felt the past few days only resulted in me trying a dusting of cinnamon on my shredded wheat this morning.  I’m going to have to shake some of this Arizona dust off.  Something tells me I am missing my Bayfield country road Jeep drives with the Pheebs which in turn tells me I am beginning to cast my eyes northward anticipating next months long journey home to the land of Pine trees, large lakes, endless gravel roads, forests & fields of green. There comes a time each Autumn & each Spring when like a migrating bird it is once again time to move on.  I welcome & always impatiently look forward to those changes of routine each & every year……………. 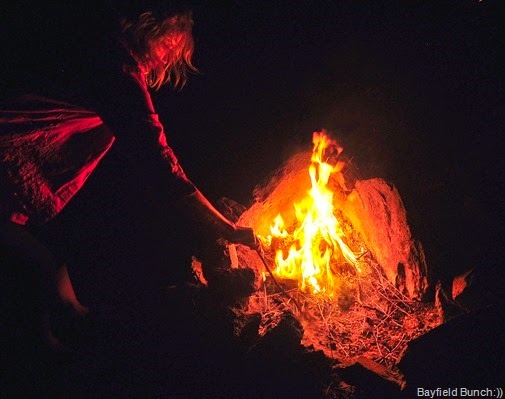 GROANER’S CORNER:(( There's a little fellow named Junior who hangs out at the local grocery store. The manager doesn't know what Junior's problem is, but the boys like to tease him. They say he is two bricks short of a load, or two pickles shy of a barrel.  To prove it, sometimes the boys offer Junior his choice between a nickel and a dime. He always takes the nickel, they say, because it's bigger.  One day after Junior grabbed the nickel, the store manager got him off to one side and said, "Junior, those boys are making fun of you. They think you don't know the dime is worth more than the nickel. Are you grabbing the nickel because it's bigger, or what?"  Junior said, "Well, if I took the dime, they'd quit doing it!"