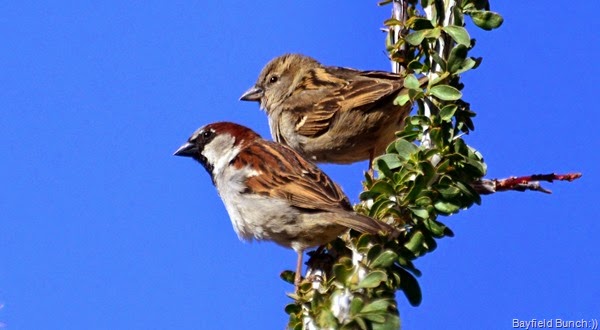 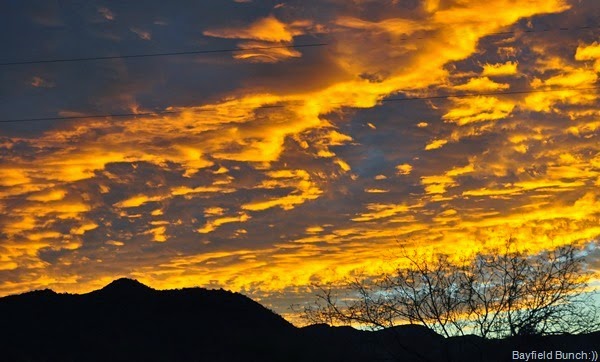 GROANER’S CORNER:(( The president of a large managed health care facility also served on the board of his community's symphony orchestra. Finding that he could not go to one of the concerts, he gave his tickets to the company's director of health care cost containment. The next morning, he asked the director how he enjoyed the performance. Instead of the usual polite remarks, the director handed him a memo which read as follows:  The undersigned submits the following comments and recommendations relative to the performance of Schubert's "Unfinished Symphony" by this city's symphony orchestra as observed under actual working conditions:

A. The attendance of the conductor is unnecessary for the public performances. The orchestra has obviously practiced and has the prior authorization from the conductor to play the symphony at a predetermined level of quality. Considerable money could be saved merely by having the conductor critique the orchestra's performance during a retrospective peer review meeting.

B. For considerable periods, the four oboe players had nothing to do. Their numbers should be reduced and their work spread over the whole orchestra, thus eliminating peaks and valleys of activity.

C. All 12 violins were playing identical notes with identical motions. This is unnecessary duplication: the staff of this section should be cut drastically with consequent savings. If a large volume of sound is required, this could be obtained through electronic amplification, which has reached high levels of reproductive quality.

D. Much effort was expanded playing 16th notes or semi-quavers. This seems an excessive refinement, as most listeners are unable to distinguish such rapid playing. It is recommended that all notes be rounded up to eighths. If this is done, it would also be possible to use trainees and lower grade musicians with no loss of quality.

E. No useful purpose would appear to be served by repeating with horns the same passage that has already been handled by the strings. If all such redundant passages were eliminated, as determined by the utilization review committee, the concert would have been reduced from two hours to about 20 minutes, resulting in substantial savings in salaries and overhead. In fact, if Schubert had addressed these concerns on a cost containment basis, he probably would have been able to finish this symphony!