ALMOST HAD MYSELF A DAY WITH NOTHING TO SAY, BUT………….. 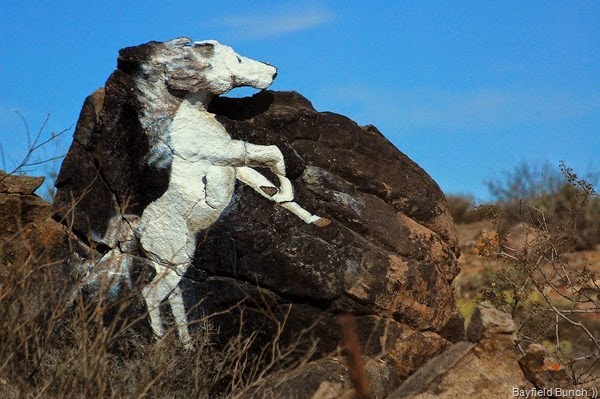 SOMEONE HAS A GREAT IMAGINATION ALONG DATE CREEK ROAD…SEEN WEDNESDAY

Felt to me like a Siberian wind this morning as Pheebs & stepped out of of the rig.  Nothing compared to Northern Latitudes of course but for me it felt cold.  Desktop thermometer said it was 42F so figure in wind chill factor with that & it’s cold enough for this guy. 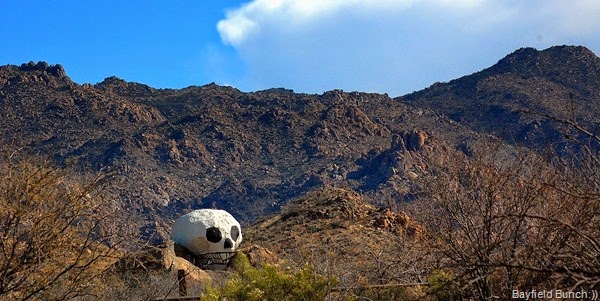 Nothing planned to day so I hung out in the rig reading again.  Sunshine beaming in Big EEE’s windows made it toasty warm so it was a no brainer where I was going to be feeling most comfortable. 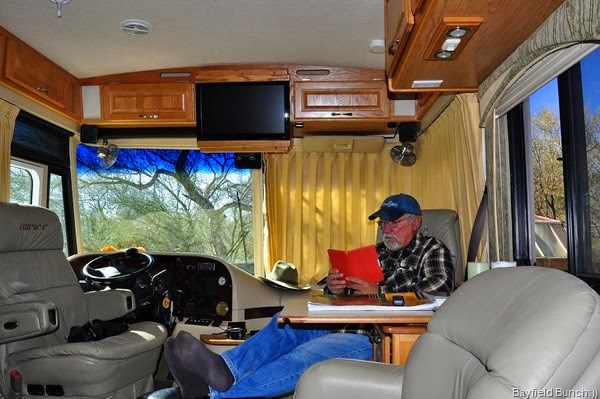 Try as I did I just could no longer slog my way through the mire & mud of my latest book, Party Of One: A Loner’s Manifesto. I finally bailed out.  I think author Anneli Rufus lost her focus after a few chapters & the book for me just entangled itself in a network of gnarly vines leaving me in a confusing state of total disinterest.  Downloaded Quiet: The Power of Introverts in a World That Can't Stop Talking by author Susan Brown & am finding it a much better read……..so far. 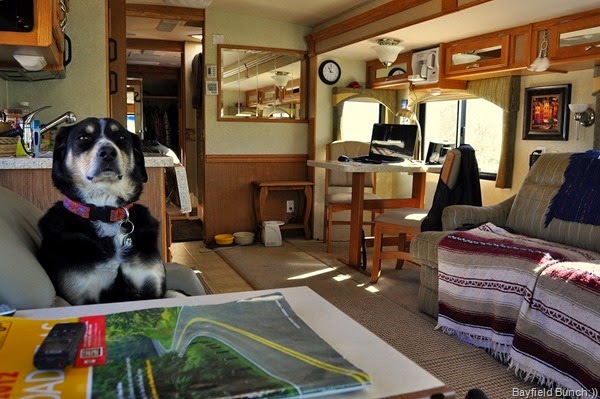 JUST HANGING OUT IN THE RIG WITH MY BEST PAL

Kelly & Leslie returned to the Congress Depot (Rosebrook) to browse through all the really neat clothes & artsy antique furnishings & southwestern trappings.  We bought some Mexican flavored furniture pieces here a couple winters ago when we were outfitting our house.  Not your traditional big box fare at Rosebrook.  How refreshingly different. 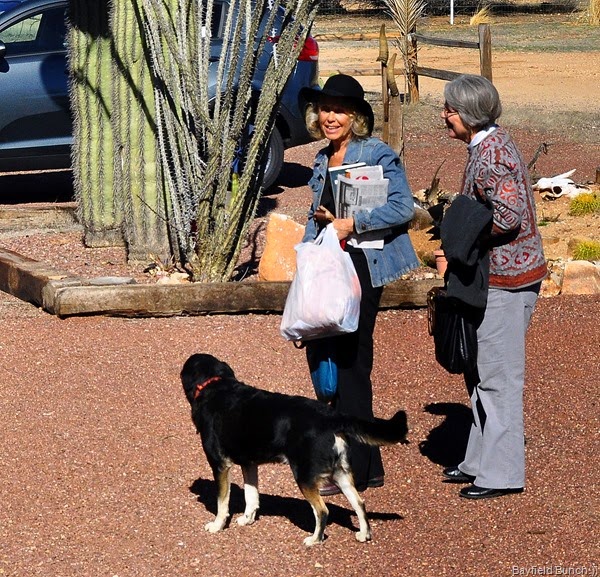 Leslie & Peter thoroughly enjoyed their tour of Wickenburg’s Desert Caballeros Western Museum Wednesday.  Peter felt is was very professionally done & on par with any big city high end museums.  They also enjoyed an eatery just around the corner from the museum called, Nana's Sandwich Saloon.  We have heard good things about this place but Kelly & I haven’t been there yet. 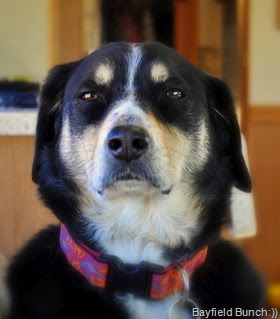 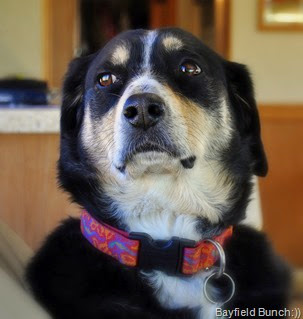 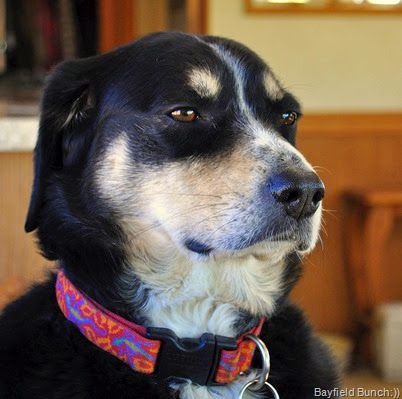 GROANER’S CORNER:(( There were two evil brothers. They were rich, and used their money to keep their evil ways from the public eye. They even attended the same church, and appeared to be perfect Christians.  Then, their pastor retired, and a new one was hired. Not only could the new pastor see right through the brothers' deception, but he also spoke well and true, and the church membership grew in numbers. A fund-raising campaign was started to build a new assembly.  All of a sudden, one of the brothers died. The remaining brother sought out the new pastor the day before the funeral and handed him a check for the amount needed to finish paying for the new building.  "I have only one condition," he said. "At the funeral, you must say my brother was a saint." The pastor gave his word, and deposited the check.  The next day, at the funeral, the pastor did not hold back. "He was an evil man," he said. "He cheated on his wife and abused his family." After going on like this, he finally concluded, "but, compared to his brother, he was a saint."