ORDERED ME SOME NEW SPECS, TEMECULA RV CALLS, & A DELIVERY TO ARKY’S PLACE 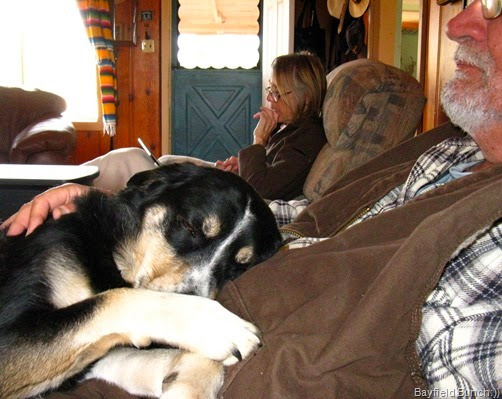 I have been way overdue for new glasses for quite awhile now so this morning we set the wheels in motion for a new pair of specs.  But heading into Wickenburg to the Optometrist on Yavapai street wasn’t our only mission.  Had a parcel to pick up for Arky.  Monday morning when I drove him to Rileys Auto Parts for a new alternator he also ordered a new steering assembly for his old bus.  Picked that up on our way home from the eye glass place.  John Schrolucke, O.D. Optometrist 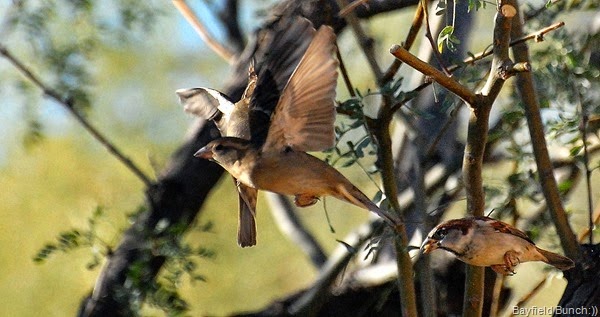 Quite a time deciding on frames but I knew I wanted to spend more time on the frame selection than last time when I just basically grabbed whatever off the Optometrists shelf & disliked my decision every day thereafter.  Going to try something new this time.  Transition lenses.  My new glasses should be ready in about a week & a half. 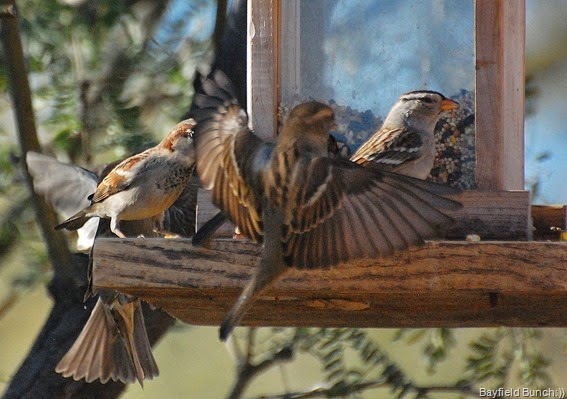 Arky was a pretty happy guy when we dropped off his heavy boxed steering assembly late this morning.  Kind of like a kid with a new toy & he was going to get right at it.  Arky’s real name is Frank McClure & he told me on the way home Monday the late actor Doug McClure was his nephew.  Arky said it was cigarettes that prematurely ended Doug’s life.  I remember Doug McClure best from a couple TV series, The Virginian & Checkmate. 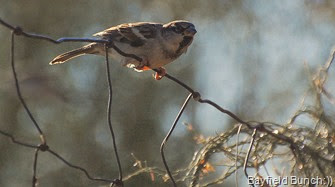 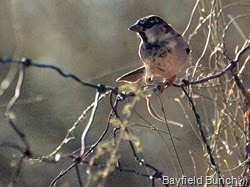 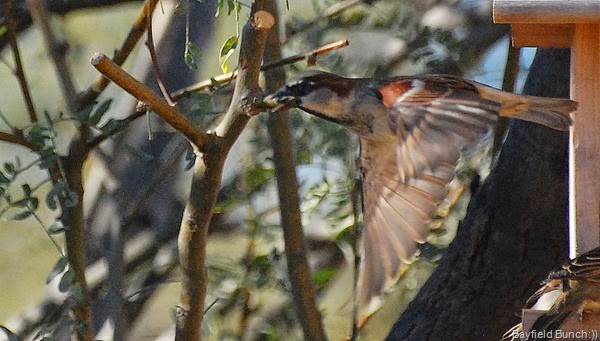 Les, our happy gardening guy dropped by this afternoon to have a look at a couple little projects needing fixed.  Kitchen taps, a ceiling patch, & a new piece of wood for a doorway between the kitchen & living room.  Les, ‘jack of all trades’ is the fellow who looks after keeping the weeds down in our yard during the summer.  He also put up the wooden posts for our porch a year ago this month. 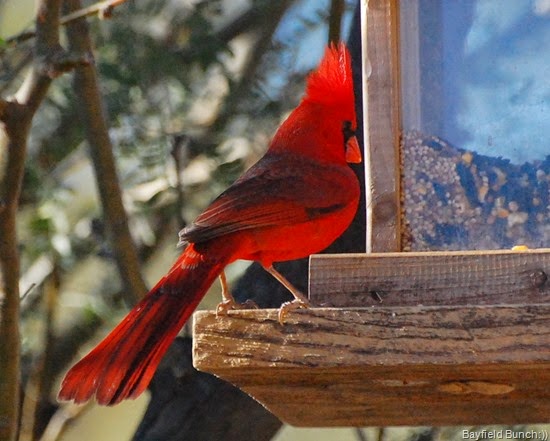 Temecula Valley RV in Marietta California called early this afternoon saying they had bench tested our Magnum inverter & determined it was the control board in the inverter that malfunctioned.  Knowing it was probably going to either be the control board or the more expensive FET board we were relieved to hear it’s the cheaper of the 2 boards.  They didn’t have that particular board in stock so have ordered it.  They are thinking they should have the control board installed later this week & will ship the inverter back to Solar Mike sometime early next week. 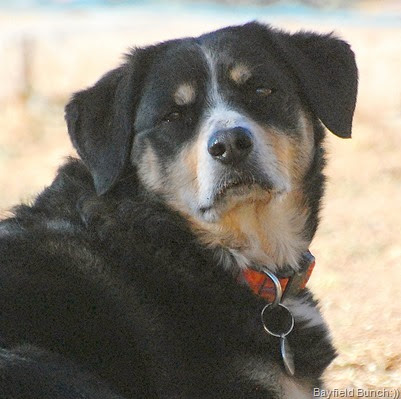 GROANER’S CORNER:((  A hobo came up to the front door of the neat looking farmhouse and knocked gently on the door. When the owner answered, the hobo asked, "Please, sir, could you give me something to eat? I haven't had a good meal in several days."  The owner said, "I have made a fortune in my lifetime by supplying goods for people. I never give anything away for nothing. However, if you go around the back, you will see a gallon of paint and a clean paint brush. If you will paint my porch, I will give you a good meal."  So the hobo went around back and a little later he again knocked on the door. The owner said, "Finished already? Good. Come on in. Sit down. The cook will bring your meal right in."  The hobo said, "Thank you very much, sir. But there is something that I think you should know. It's not a Porch, it's a BMW."