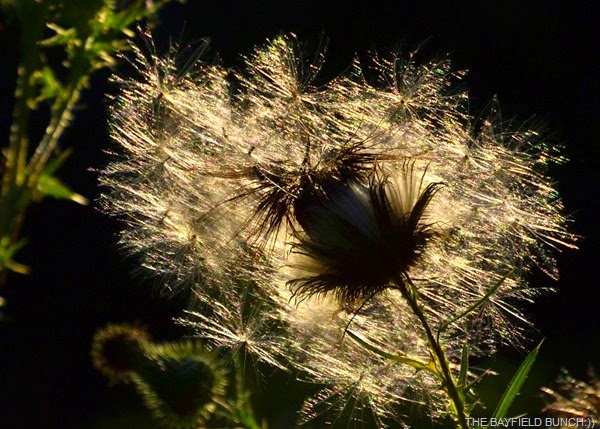 Oh how I love stretching out in my recliner.  It is one of my very much  most favorite places of ever to be & especially after being on my feet for a bunch of hours outside doing stuff around the house.  I think next to the invention of the wheel recliners have to come in a close second.  Of all my body parts it is my legs which consistently give me the most grief.  To come inside, sit down & tip back in my cushy recliner bringing the weight off my tired & achy legs is just about as good as it gets for me.  Sometimes when I sit down in my chair I think to myself, 'well that's it, I'm never ever getting out of this chair again.  Don't want to go anywhere, don't want to do anything, just want to lazily recline & let my mind wander off to La-La land somewhere.  Asteroid about to hit the earth.....I don't care.  House on fire......I don't care.  A big bulldozer about to doze the house down.....I don't care.  Just make the world go away & leave me alone in my recliner because when I'm in my chair I’m a very much most happy reclinerized guy:)) 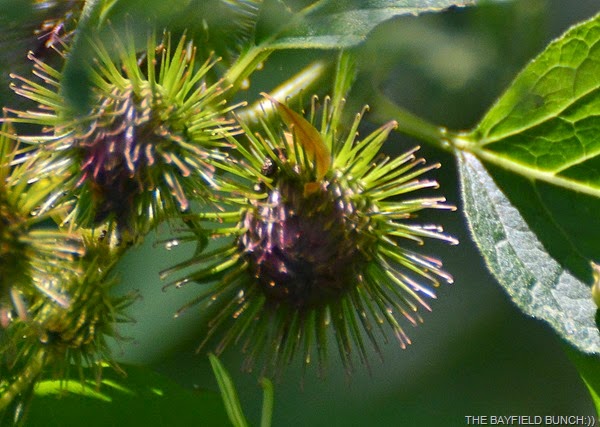 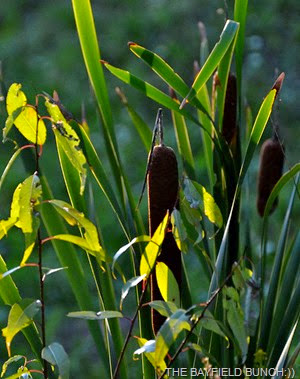 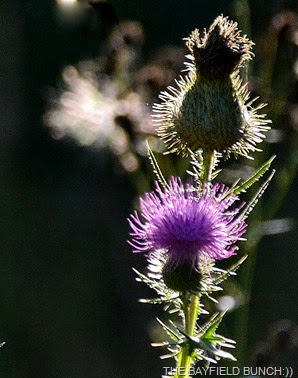 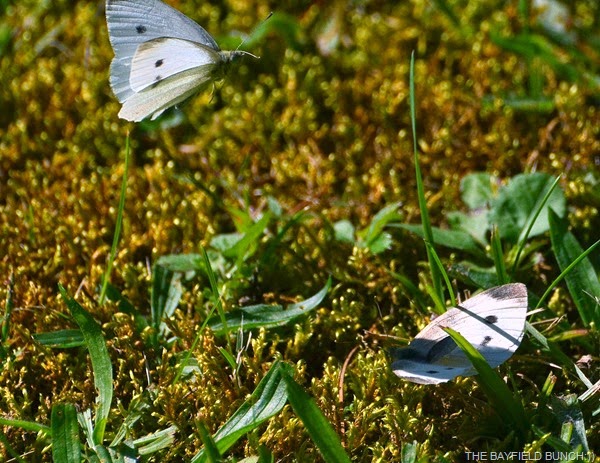 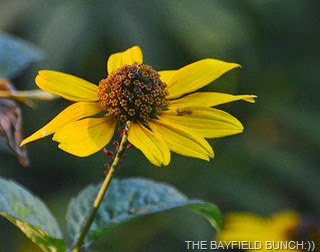 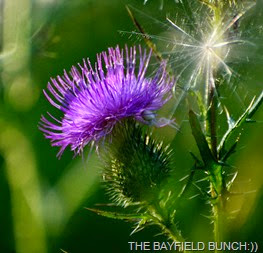 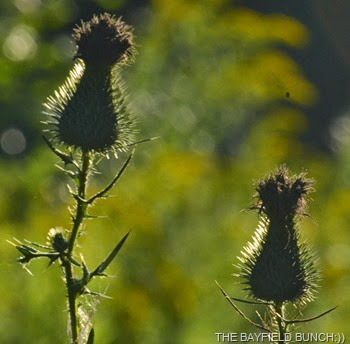 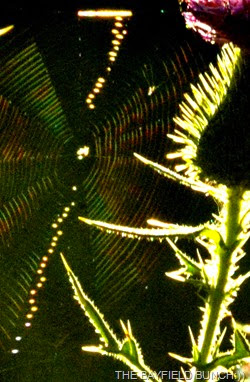 A little bit on the cool side for Kelly this morning but I am just loving it.  No bug swatting on our morning walk.  Clear sunny skies so I took Pheebs for a drive in the Jeep.  Sunday mornings are always just the best.  No traffic anywhere & not even any farm machines on the gravel back roads.  Just the best time to be in the rural countryside.  Our wanderings took us through the tiny towns of Hensall, Seaforth & Clinton.  I was surprised at the amount of water in the fields east of Hensall & many of the creeks & rivers we saw were overflowing their banks.  It was all from this past Friday nights storm & big deluge of rain.  We were back home again before noon. 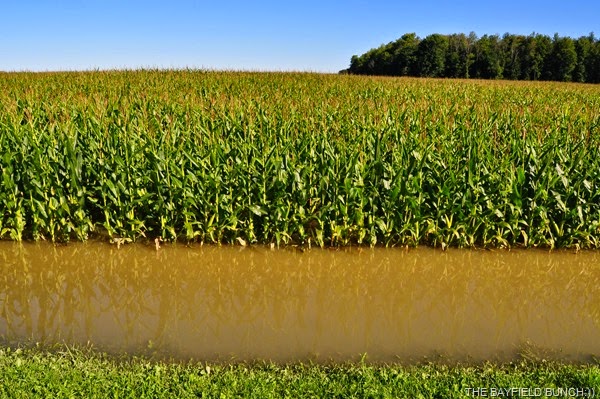 We have heard some disconcerting long range weather predictions for the coming months here in our Northern latitudes.  One prediction is for an early winter with bad weather rolling in a month ahead of schedule.  If there is any hint of nasty weather along our proposed route through North-Western Ontario, southern Manitoba & Saskatchewan as well as the northern States of the Dakotas & Montana we will switch our route back to Sarnia/Port Huron through Chicago & out onto the Plains from there.  We will for sure be keeping a very close eye on all the weather patterns in the coming 3 weeks.  And it will be the weather which in the end will determine our departure date as well.  It is one of the nice advantages of traveling with no hard & fast commitments or reservations.  We are free to travel with the wind wherever whenever……………. 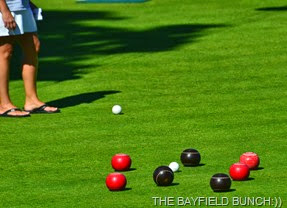 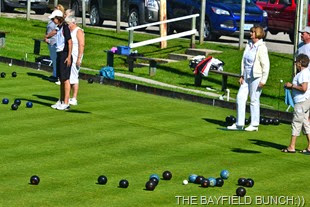 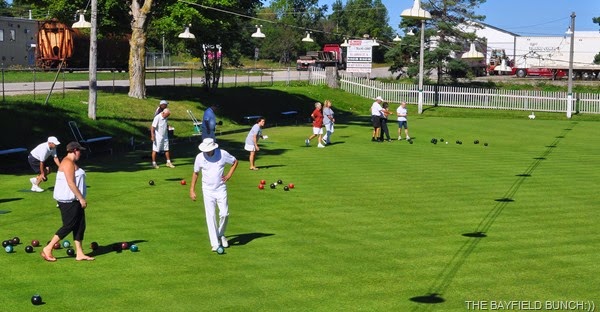 WASN’T UNTIL I CROPPED THESE PHOTOS TONIGHT THAT I SAW A FAMILIAR FACE AMONG THE LAWN BOWLERS…IN PHOTO ABOVE THE LADY IN THE BURGUNDY TOP JUST ABOVE CENTER IS NONE OTHER THAN OUR CORNER BACKYARD NEIGHBOR MAUREEN:))  (WELL AT LEAST I THINK IT IS)
Couple more things into the rig today.  Couple more outdoor chores taken care of.  We're slowly gearing up.  The last couple of days have reminded me of Arizona winters.  Dress warmly early in the morning until it begins to warm up moderately around 10.  Keep the warmer clothes handy because about 4 in the afternoon the temperatures drop again & the cold desert nights soon descend across the land. 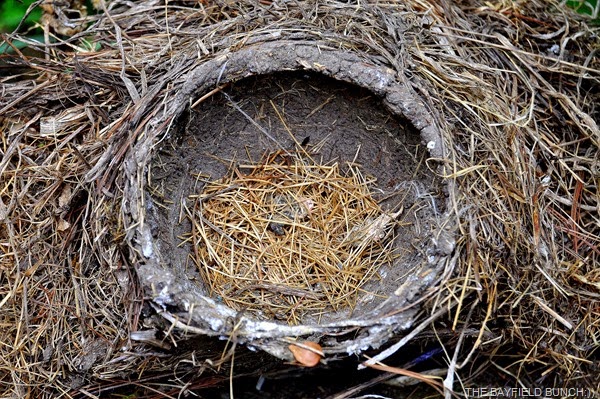 And of course IVAN is still having himself a great summer out there in the wilds of North-Western Alberta….if he doesn’t starve first that is.  Luckily he does have an extra bag of cat food with him at the remote location he & Hailey were helicoptered into recently.  Another helicopter came in later but didn’t bring any food.  But it did make off with his lawn mower……..well he can tell ya all about it.  Oh, & as usual he’s got some great photos there as well. 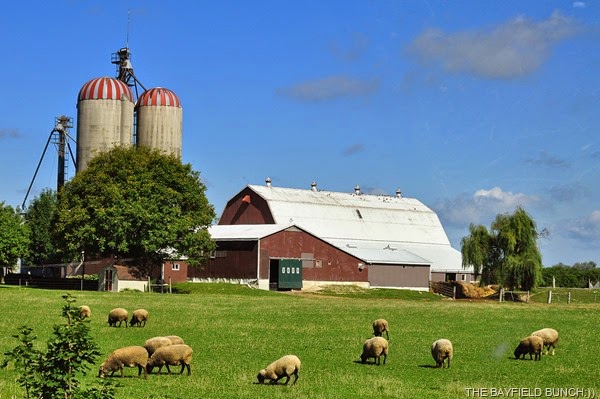 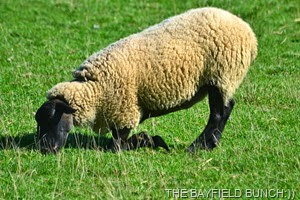 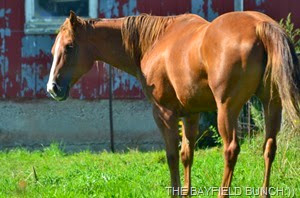 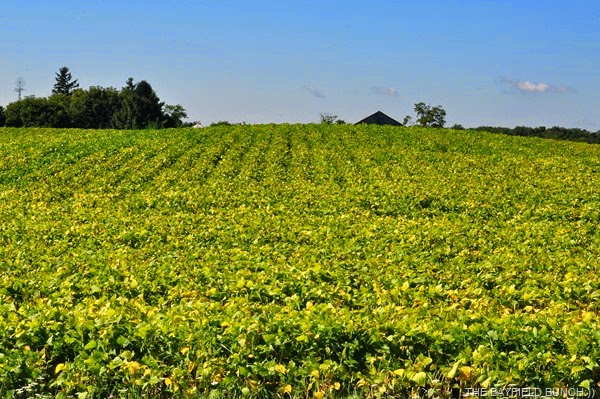 BEANS BEANS THE MUSICAL FRUIT THE MORE YOU EAT THE MORE YOU HOOT - THE MORE YOU HOOT THE BETTER YOU FEEL SO BE LIKE AN AN OWL & EAT BEANS AT EVERY MEAL:))
And has the real identity of England's 'Jack The Ripper' finally been confirmed with DNA testing?  You can read about that here at…………..RIPPER. 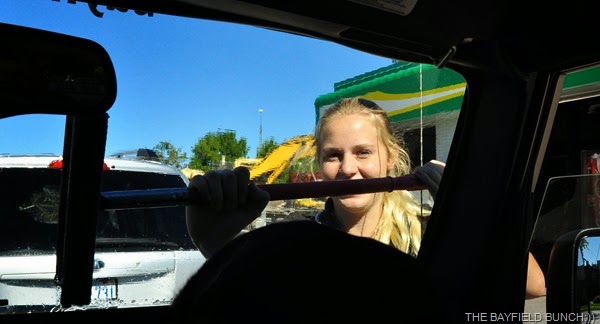