IT’S TRUE, I AM DEFINITELY POWERED BY THE SUN 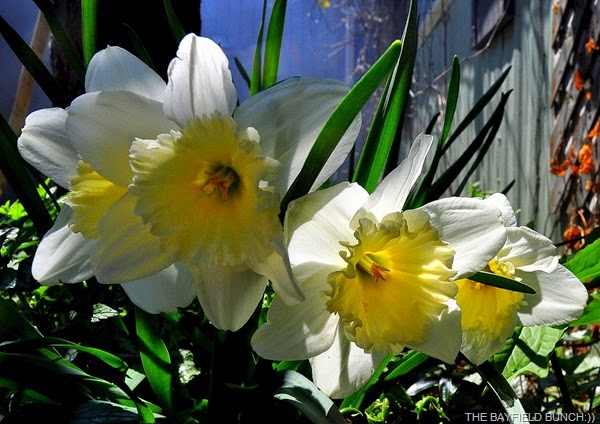 There is no doubt about it.  I am a solar powered person to the core & it was the sun which both mentally & physically had me working on my backyard project this morning plus up on a ladder trimming some Mulberry trees.  Even had myself motoring down the road on my motorcycle at one point & had Pheebs out for a second walk this afternoon. 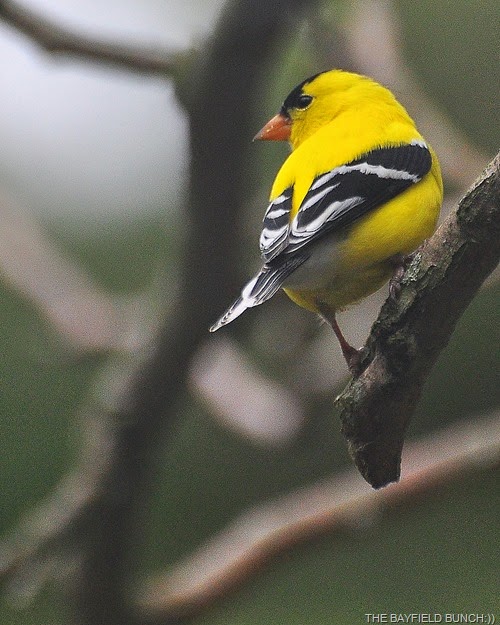 I've never had any kind of warm riding gear for my motorcycle but no matter.  With a full trickle charged battery I managed to rumble my bike back to life.  Surrounded by 44F cold air but under sunny skies I took the bike for it's annual seasonal run down to the eastern end of Bayfield's River Road & back.  Maybe only about 3 miles round trip but it was enough to spread that big Spring grin across my face & had me belting out out a few bars of Johnny Horton's 'Honkey Tonk Man.'  I may have frightened a few chickens along the way with my twangy guitar renditions between vocals but no matter, it was just great getting out there again roaring, no humming (Honda's hum, Harley's roar) down the road with a pair of extra fuzzy over sized ear muffs & my warm furry wind resistant shoes on.  Bike purred along just fine & so did I. Took me a few minutes to bring my hands up to a liveable human temperature when I got back but a small price to pay for getting a little of this past winter's dust & dirt blowed off myself......in a nice way:)) 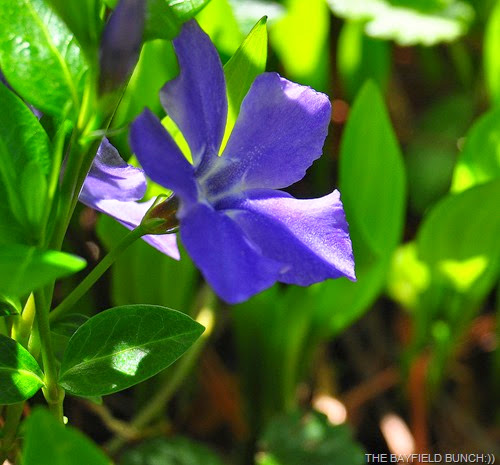 GROANER'S CORNER:((  My 12-year-old daughter asked me, "Mom, do you have a baby picture of yourself? I need it for a school project."
I gave her one without thinking to ask what the project was. A few days later I was in her classroom for a parent-teacher meeting when I noticed my face pinned to a mural the students had created.
The title of their project was "The oldest thing in my house."