AGAIN, BECAUSE I COULDN’T THINK OF A CATCHY TITLE I’LL JUST CALL THIS ONE………..‘SUNDAY’ 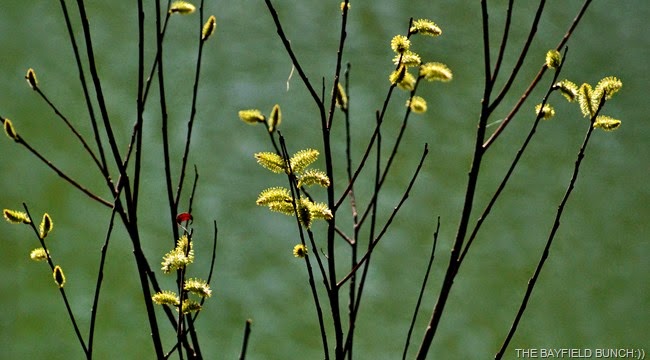 SOME ENCOURAGING SIGNS OF SPRING

Our colder damp weather has been hard on my motorcycle battery & I had to put the trickle charger on it this morning.  Weather has not been good for riding so even though I bought a new battery last year I have yet to get the bike out for a run which in turn keeps the battery charged.  We never even reached 50F today. 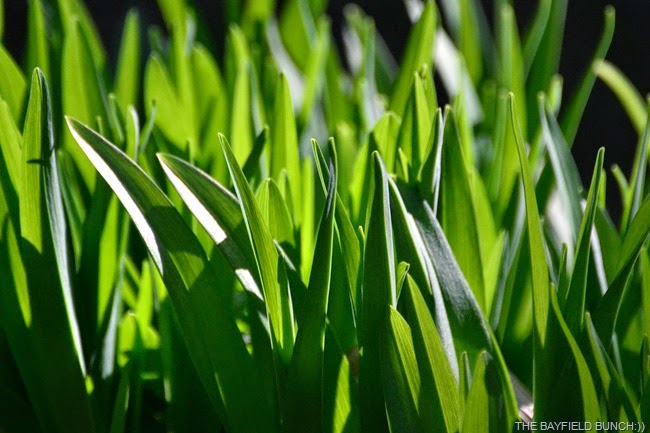 A mix of warming sun & cooling clouds had me out of the house, then back in the house, then back out of the house over & over today.  Puttered a bit in the back yard, got our pond pump going for another season & cleaned the interior of the Jeep.  Well sort of, my old Shop-Vac hardly has enough power to suck up a Mosquito.  Hooked up our outside garden lights & raked a few pine needles.  Things are slowly taking shape for the summer season. 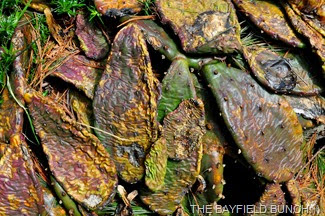 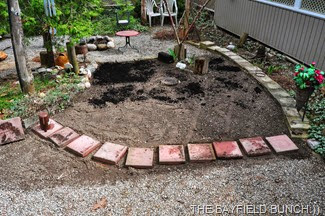 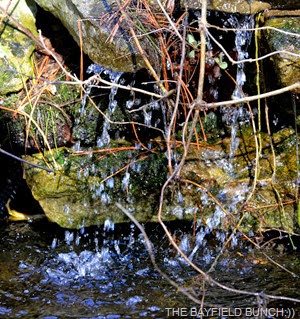 A busy week coming up.  I have the loveseat out of the Winnie to pick up at Ron’s.  He’s in Arizona right now bringing back more RV’s but I’ll be down to his place with our utility trailer as soon as he gets back maybe Tuesday.  Email from Don saying he has the rear furnace in the Triple E Commander fixed & is hoping to have the coach safety inspected possibly Monday or Tuesday.  Hopefully we will be off to Cambridge Ontario to bring the rig home very shortly.  I have to drop into the Maitland Medical Center to leave a gallon or two of blood & we’re hoping the cement guys might show up this week to begin the cement pad for our carport.  I know I’m forgetting some stuff but nothing like having things on the go to keep my mind from imploding on those ‘not much going on’ days. 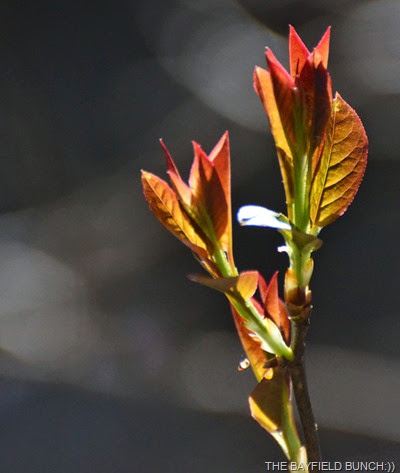 We have not been happy with cable television for a long time. I've never thought the answer was to throw the television out the window, I think the right way to go about this is to find some kind of intelligent yet entertaining alternative programming.  Not all television is bad, just a lot of it.  And how good or bad it is depends on each individual's preference of course.   ROKU has caught Kelly’s eye as a refreshing new technology referred to as tabletop streaming.  It picks up the WiFi signal from our computer’s router which means it is Internet based.  Kelly chose the ROKU 2 player for us.  All very confusing to me of course but Kelly seems to be getting a handle on it.  Roku with it's 450 channels would also make Netflix possible for us as well......if we decide to go this route.  I don’t think it has all that blood & guts or moronic reality mentality to it.   We are going to try it out for a month & see how we like it.  Well I think we are, well I don’t know, we’ll see.  One thing I do know though, it is a whole heck of a lot cheaper than those ever escalating cable/satellite TV rates.  Well at least I think it is. 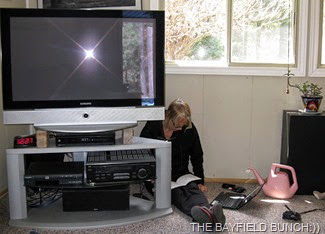 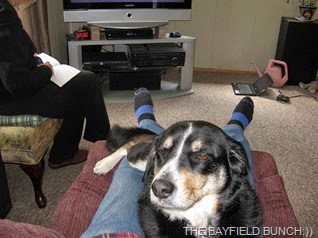 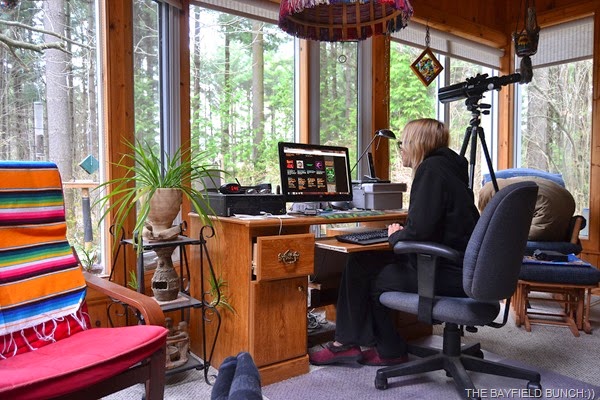 We first met Annie a few months ago.  We knew of her through Roxie’s GOOD LUCK DUCK blog & it was Annie who helped us get settled in an overnighter spot just west of Sedona Arizona before finding a larger site nearby the next day.   We stayed about a week & had the opportunity to get to know Annie better.  She had talked a bit at that time about starting a blog one day.  Well that one day has come.  You can find Ellen, Lily, Tucker, Jake, & Annie either on our sidebar or at ANNIE & THE FUR KIDS.  A truly warm hearted & gentle Soul.

GROANER’S CORNER:((  At the supermarket, I overheard two women talking in the next aisle. "Horace and I have been together ten years now and he makes me very happy," one said. "So I don't mind buying him what he likes even if it is more expensive."
"Well, with my Benny I have no choice. He's just plain fussy," her friend replied.
I turned into their aisle. Both women were loading their shopping carts with high-quality cat food.

At the supermarket, I noticed a woman with four boys and a baby. Her patience was wearing thin as the boys called out, "Mommy! Mommy!" while she tried to shop.
Finally, she blurted out, "I don't want to hear the word mommy for at least ten minutes!"
The boys fell silent for a few seconds. Then one tugged on his mother's dress and said softly, "Excuse me, miss."

A little boy and his dog were waiting outside a veterinary clinic. When asked if he was there to see the doctor, he replied, "Yes, I'm having my dog put into neutral."