A MYSTERIOUS PACKAGE BY OUR FRONT GATE THIS AFTERNOON 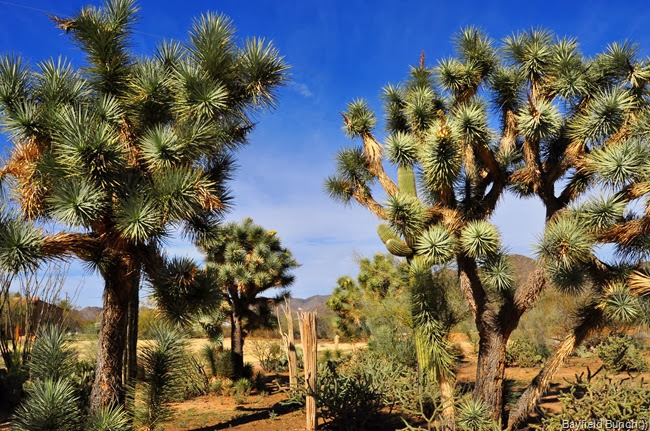 Cloudy & cool this morning.  Not exactly my kind of a simulating start to the day.  Had left the Jeep & trailer over at the neighbors so figured I might as well load up & move a few more driveway brush piles while I had Jeep & trailer still hooked up.  Skies began to clear around 10 & with a few warming rays from old Sol my batteries were soon up to full charge & I was able to move another 5 piles of brush.  Some of we folks are so controlled by weather that it seems to border on the edge of downright silliness I’d say!! 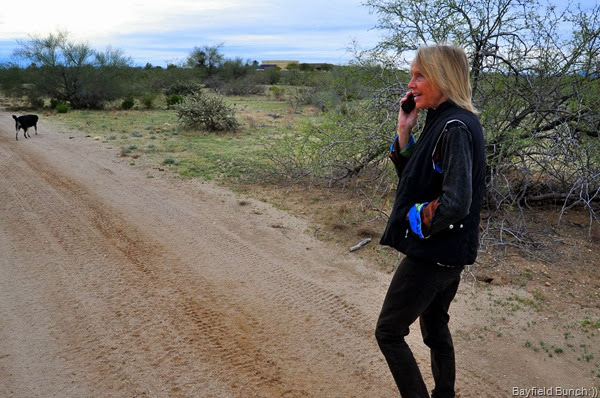 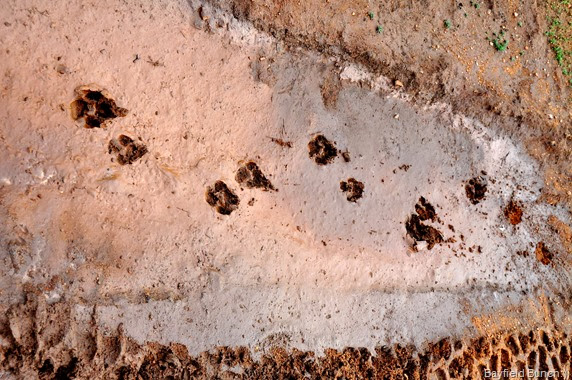 ONLY ONE MUD PUDDLE ON OUR ENTIRE WALK & GUESS WHO HAD TO WALK RIGHT THROUGH IT?  HINT:  IT WASN’T KELLY OR I

It’s so nice working around on the neighbors nearly 4 acres.  Nobody around & I especially like a quietly peaceful area on the property with tall Saguaros, Agaves, & Joshua Trees.  It’s a serenity like garden & was one of the first areas I cleaned up when I started my little work project a couple months ago.  Birds make their homes in the Joshua Trees & Saguaros.  Bunnies play in the Mesquites nearby. 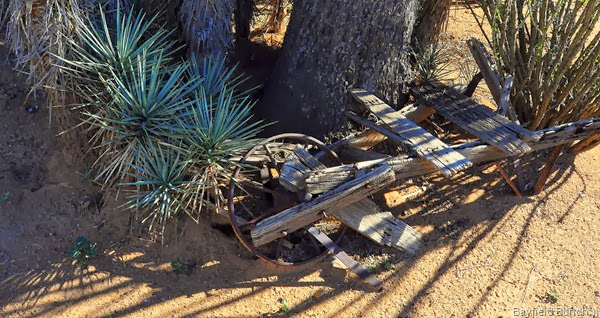 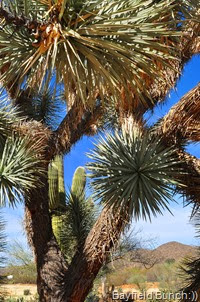 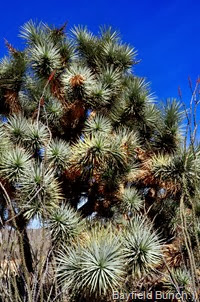 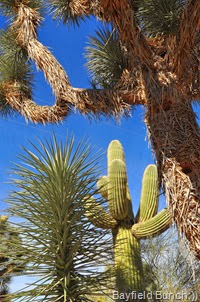 Moving one of the brush piles this morning I was startled by a rather large dark colored lizard which I later may have correctly identified as a CHUCKWALLA.  He sure had quite a waddle to him as he quickly made tracks away from me in the direction of some dark underbrush.  Largest lizard I have seen so far here in the South-West.  I do remember seeing large lizards before but it was in Puerto Vallarta Mexico & they were sunning themselves on large rocks beside the Ocean. 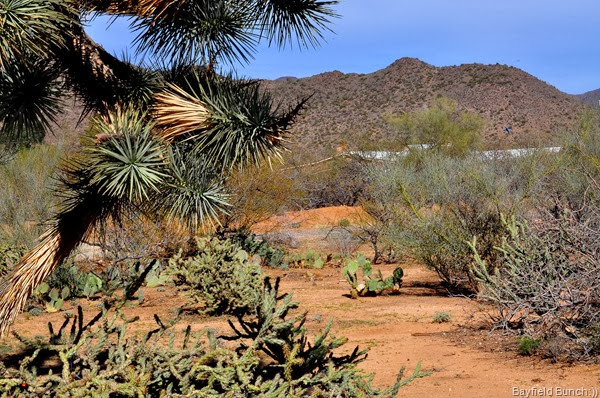 Kelly needed the Jeep for a Wickenburg grocery run so I finished up my voluntary work day by 11:30 a.m.   Sun was about out full force by then & it was getting too warm to be doing working stuff anyway.  At least for this guy it was. 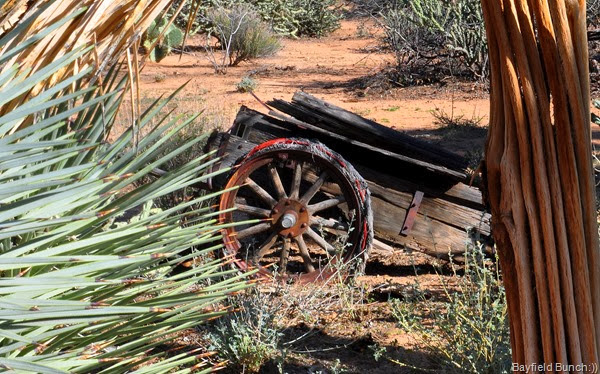 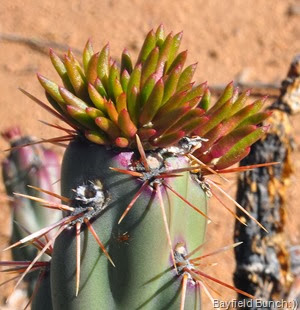 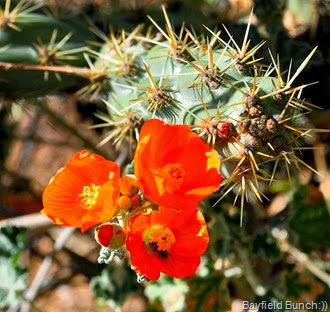 Those ‘Daring Young Men In Their Flying Machines’ were busy overhead again today & I couldn’t help but wonder if training has been stepped up a notch in light of recent events in the Ukraine. 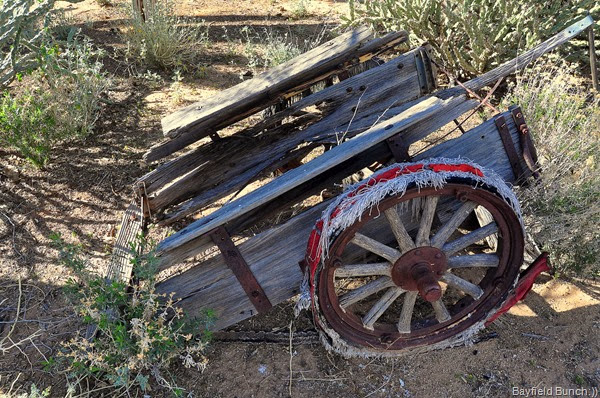 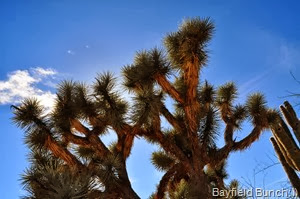 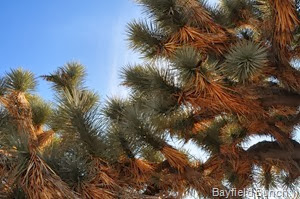 Must have been around 1:30 this afternoon when I slipped out into the front yard to re-plant a Cactus which had been blown over by the wind a few days ago.  I noticed a medium sized cardboard box sitting just inside our closed gate.  Figured it was something Kelly had ordered & Fed-Ex or Purolator had dropped it off over the gate.  Description on the shipping label said, ‘Roller Feeder.’  I was thinking maybe hair rollers but didn’t know ya had to feed them.  Took the box in & set it on the dining room table. 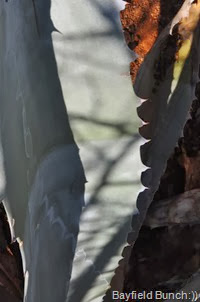 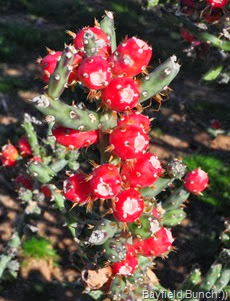 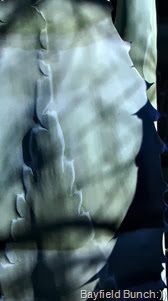 Kelly was home from the grocery store about an hour later & said ‘no’ she didn’t remember ordering anything.  We wondered right away if it was dropped off here by mistake……whatever it was.  I continued carrying the groceries in while Kelly opened the box.  Lots of wrapping paper but she soon lifted some kind of something out of the box.  We were baffled to say the least as we looked at this odd shaped object.  Kinda rectangle, metal construction, clear hard plastic, looked like some kind of tray inside.  There was a long metal handle or hanger with it as well.  We didn’t have a clue what it could be.  Kelly dug deeper into the box & found a folded paper manual or something.  ‘Well Holy smokes what do we have here’. 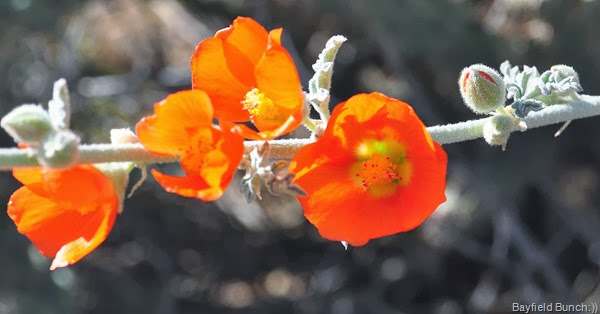 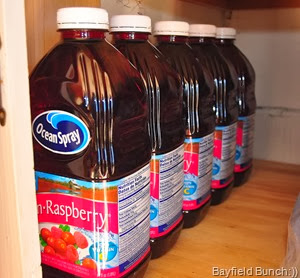 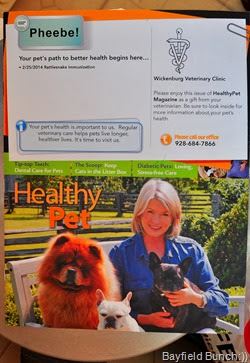 YOU CAN SEE I DRINK A LOT OF CRAN-RASPBERRY JUICE & DID YOU KNOW PHEEBS GETS HER OWN MAIL, CHECK THE TOP LEFT CORNER OF ‘HEALTH PET’:))

It’s a large bird feeder but not just any kind of a large bird feeder.  Booklet said this one was ‘squirrel proof.’  And it sure is!!  What a marvelous piece of quality construction.  ROLLER FEEDER was engineered by a clever mind.  Solid construction & ‘Made In The U.S.A.  But if we didn’t order it……who sent it????  We doubled checked the label again & yep it’s our names & our address on the shipping label alright.  The ‘Roller Feeder’ was definitely shipped to the right people, but by whom?? 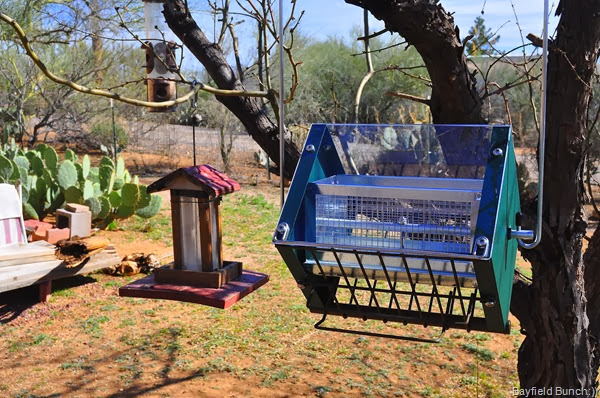 Label also told us it was shipped February 27th directly from the factory where it was made in St. Paul Minnesota.  We do strongly suspect a long time blog reader has sent this having read all the trouble we have had with Squirrels & greedy Grackles in Bayfield each Spring & Summer.  I have blogged many times about our epic battles with Squirrels trying to keep them out of our bird feeders.  In fact I do remember someone in the last couple weeks making a comment about our Squirrel problem but I cannot remember who it was.  We will have to do some serious sleuthing.   In the meantime we already have the bird feeder outside in a Mesquite tree.  We don’t have a Squirrel problem here but we wanted to get the feeder broken in so it looks used when we cross the border going home next month.  To the thoughtful blog reader who sent us this great gift we thank you so very much.  Our Bayfield Squirrels may not be thanking you so much in another couple months………………but we sure are:)) 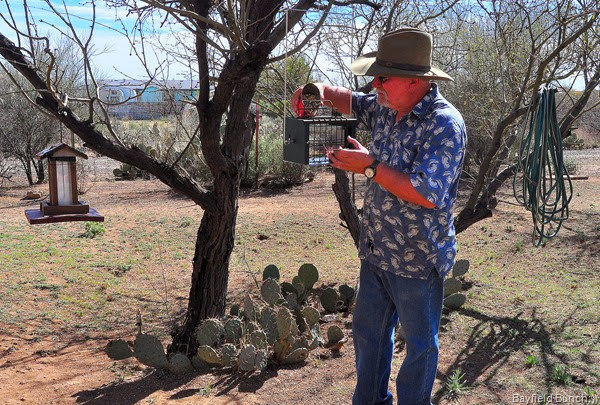 And here’s another ‘must read’ from Wheeling It entitled, ‘10 THINGS I WISHED I'D KNOWN BEFORE FULLTIME RVING'  Written back in 2011 this info is just as current now as it was then.  A lot of food for thought here.  From new people dreaming of an RV lifestyle to folks in the practical planning stages, all will find solid suggestions & advice in this post. And for those of us already into the lifestyle whether it be Snow Birding or Full Timing, Nina’s article is just as current for us as well. 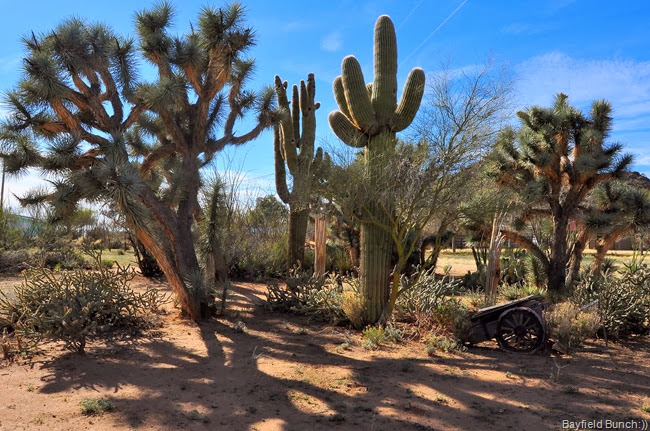 Temperature plunges. Word spreads that a Victoria man has found ice on his windshield! Curious neighbors gather to watch him scrape it off with a credit card. One motorist, a former Albertan, claims that use of mysterious "defrost" switch on dashboard can aid in process.

Canadian Tire has sold both of their snow shovels. Islanders begin cobbling together implements made from kayak paddles, umbrellas, plywood, cookie sheets and boogie boards.

Rush hour begins an hour early as office workers come down with mysterious illness and bolt for home. Usual traffic snarl is compounded by large number of four- wheel-drives abandoned by side of road.

Airplanes are grounded and ferries are docked. There's no way to travel between the Island and rest of the world. The Victoria Times Colonist newspaper headline blares: "Mainland cut off from Civilization."

Prime Minister Stephen Harper announces Canada 's DART rapid- response team can be on the ground within six months." We can't leave Victoria to deal with 225 centimeters of snow on its own," he tells Mayor Fortin.. "Um, that's two-to-five centimeters, not two-two-five," replies the Mayor. The Prime Minister, feeling foolish, hangs up.

Fears of food shortages lead to alarming scenes of violence and looting. Grocery shoppers riot across the city - except in Oak Bay, where residents hire caterers to do rioting for them.

Bracing for the arrival of snow, the city is gripped by an eerie stillness reminiscent of Baghdad on the eve of the invasion. Searchlights comb darkening sky for first sign of precipitation.

Panic ripples across the region as word come in that the first flakes of snow have fallen on the Malahat.

Television reporter, Ed Bain, shaking uncontrollably, tells viewers that snow warnings have been extended. This weather pattern could go on for days. Mercury is plummeting to Calgary-in-August levels. Martial law is considered. Victoria-area politicians announce plans to establish an emergency command center aboard HMCS Regina once it reaches Oahu…. and so it go's.