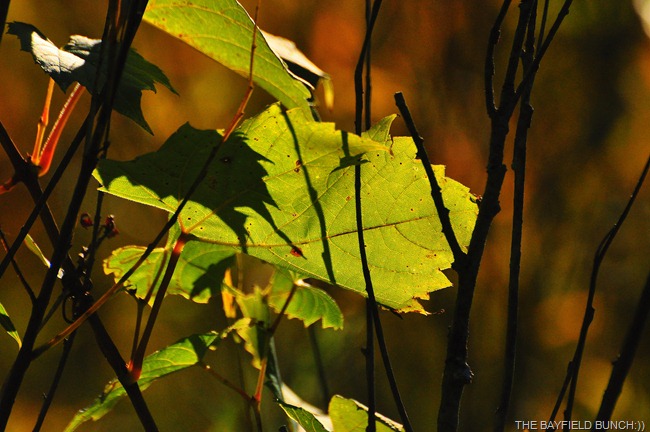 Guess I'm just a sunshine boy. Gray overcast days don't work for me, never have. Wasn't until about mid afternoon when the sun made it's first appearance for the day that I was able to get myself a bit of enthusiasm going. I sure wouldn't do well living in England or along Canada's west coastline anywhere. And Washington & Oregon States despite what I hear about their beauty would have me in the doldrums in no time with their inclement coastal weather. Did you know Yuma Arizona averages 313 sunny days a year & Astoria Oregon just 126.

Spent a few more hours in our front yard jungle trimming back shrubs & growths of all kinds again. I have really let things go these past few years so figured I had better get a handle on it before it gets a handle on us. This past summer seems to have set a record in rapid plant life growth everywhere & our place here at home was no exception.

WEST END OF OUR BACK YARD 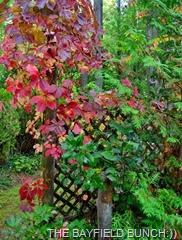 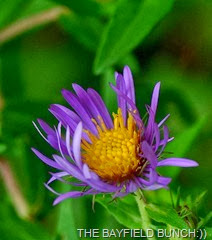 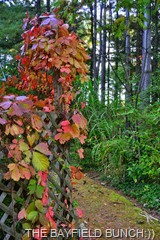 I set out this morning not to write a post tonight for a change, & here I am again. Not much on my mind to write about but the sun room is cozy, the music soothing, Pheebs is asleep on a chair behind me, & Kelly is curled up in her chair watching her nightly TV programs. Guess this is just as good a place to be as any & while I'm here I may as well jot down a few thoughts to pass the time. 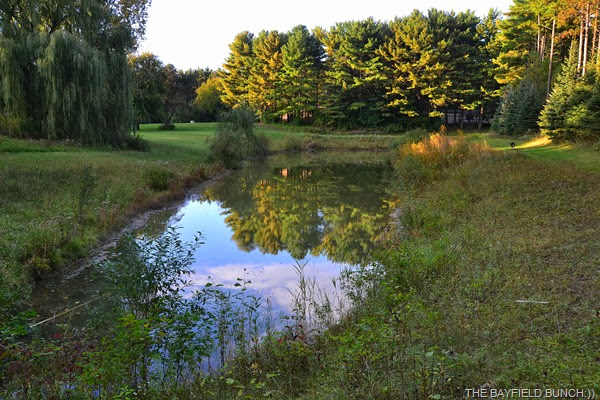 October 1rst tomorrow already. Feels like the summer has slipped away quickly but of course it hasn't. I think it was the many Jeep jaunts that Pheebs & I did over the past 6 months that helped me through my restless summer more than anything else. And of course writing my posts every night has been a great help as well. With the state of poor quality television programing these days my hobbies of blogging, photography, & travels around our local countryside sure have saved me from many miserably boring nights in front of the television screen. 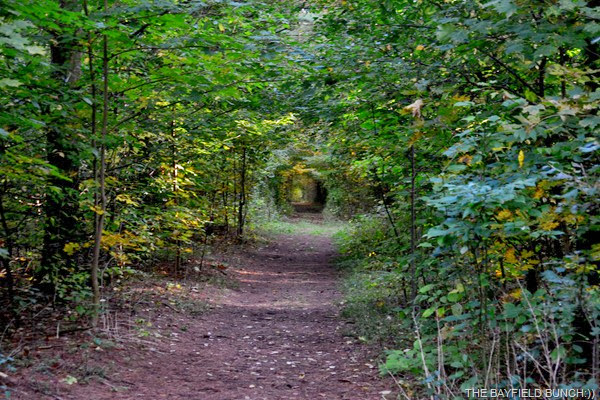 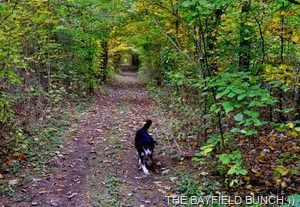 In less than 3 weeks we will be on the road & a new adventure will begin. I always so much look forward to that huge sudden change. From a somewhat sedentary 6 months we will once again within minutes of leaving our home in Bayfield be rolling through the darkness heading for a border that will put us in another country less than an hour & half of leaving home. First challenge will be the border crossing. Always a very apprehensive few minutes. Had we not been singled out for 3 agriculture checks in the past few years I suppose we would not be too worried about being detained. But we know what can happen & we do not have the advantage of naivety anymore. Always a huge relief if & when the person in the booth says, ‘have a nice day’ & waves us on.  Our first day on the road will be a long one & I look forward to that. We will end our day somewhere we have probably never been before. And we probably won't know where that place will be until we actually pull in somewhere & shut er down for the night. I love that open ended style & freedom of spontaneous travel. 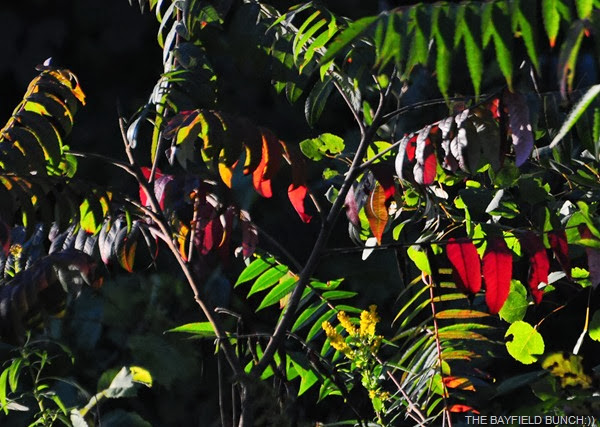 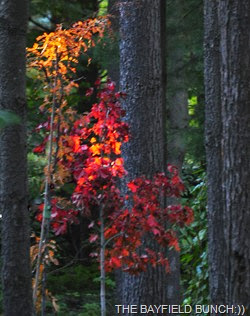 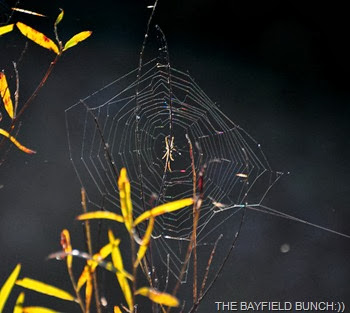 A couple posts ago I had some Egret photos from the Hullett Marsh. Bea, in a comment asked, "How did you do the 3D photo effect"? Well, I didn't do anything different & I think I can explain it by saying the effect is probably created by having a much lighter object (white Egret) closer to the camera than the darker background it is photographed against. In an email, Colin from out in British Columbia asked about another photo in the same post. He said, " It was the first picture in the last group of pictures, with a solitary tree on the left side of the road. I enlarged it and saw a ghostly circle with rays emanating from it to the left of the top of the tree. What caused that"? I emailed Colin & said, " That ghostly apparition you see in the top left corner of the photo is a windshield reflection through the glass. I hadn't noticed it until you mentioned it". And will Gaelyn from GEOGYPSY still have her job after midnight tonight?? 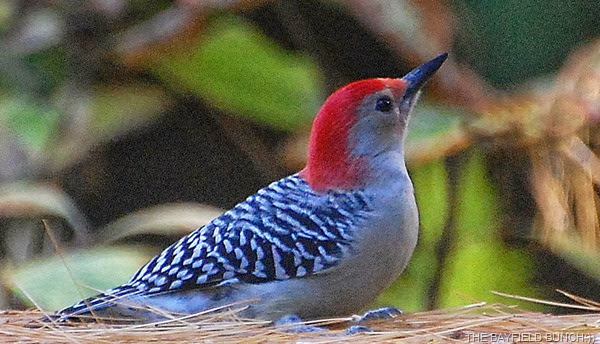