PHEEBS & I HAD US A LITTLE HOUSE SCOUTING MISSION THIS MORNING

Checking her Real Estate site after breakfast Kelly happened to notice a house on an acre of land for sale. It was out of our preferred area but the price sounded reasonable. It was a one story solid brick house with a basement & that’s always a plus. Pheebs & I had ourselves mission so it was off we went on a muggy overcast morning to check it out. Located about halfway between Walkerton & Kincardine it took us about 50 minutes to get there. Although a once well built solid house it has been sadly neglected over the years & was in quite a state of dis-repair. The grounds were in equally bad shape & it was clear to me this house & property were needing much, much, more than a bit of elbow grease & some TLC. Oh well, if one doesn't make the effort to get out & look at these places one never knows what they may or may not be missing. It was a nice morning for a drive anyway & it gave me something to do with a purpose. Pheebs & I were home again by 1 p.m. 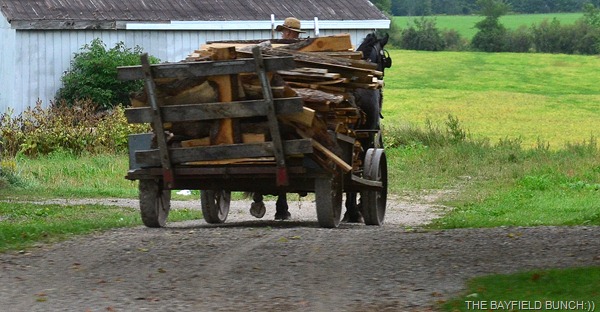 Summer's DEER PARK LODGE schedule has changed for the season so Kelly will put a few hours in on Friday's now instead of Saturdays. The big rush of summer guests will end with the Labor Day week-end & things will slow down substantially. In my opinion it is the best & prettiest time of year for anyone to stay a few quiet days in a little cabin at Deer Park. No noisy kids or traffic congestion & one can walk the beach in quiet reflection. Shops & restaurants are still open & one doesn't have to jostle with fellow tourists. Nicest time of the year at the lake starts right after the Labor Day week-end & lasts until about mid to late October when the weather begins to deteriorate, turns cold, & strips all the trees of their once colorful Autumn leaves. 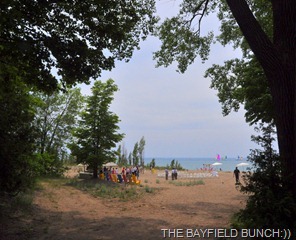 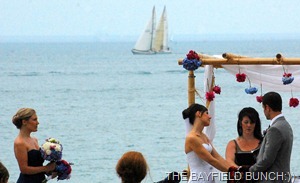 Whenever we leave Bayfield for the South West each fall we always leave early on a Saturday morning & we do that for a very logical reason. Two major cities block our route within a days drive from here. Indianapolis if we head south first & Chicago if we head west first. Saturdays are always better driving days than any work day during the week if one has to do a city. But Sundays are the absolute best time to slip through. No morning or afternoon rushes on either of those lighter weekend traffic days. We can reach just north of Indianapolis or just east of Chicago on our first day. We overnight in a Walmart or Cracker Barrel. By habit we are always early risers whether here at home or on the road so we are up & at em slipping right on through or past either one of the big cities before two thirds of the population is even out of their wee trundle beds. And I don't mind driving in the dark at all. In fact I've always loved driving at night. By quickly getting west of these two cities it also puts a lot of the eastern heavy traffic chaos behind us right off the bat. The further west we go the less traffic & population we see. And for us that is part of what it is all about. Our interest is in the Western & South Western States so we don't dilly-dally around until we basically have the mountains in sight. That is where our second lifestyle lives & that is where my heart is as well. So, the sooner we can get there the better we feel. And the quickest way there is the Interstates. We don't travel them because we like them, we travel them because they get us to where we want to go...........quicker:)) 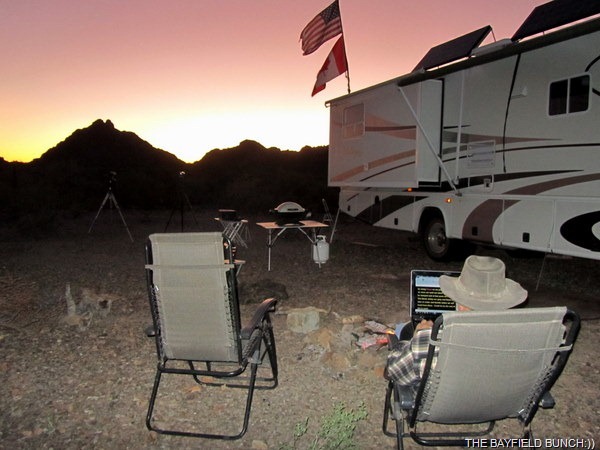 I really like how TOM is handling his retirement. Yesterday he was taking helicopter lessons & learning how to hover the craft. Working on the landing gear of an aircraft & just keeping himself busy with things he enjoys. Keeps his hand in with the profession he worked at for years. How nice for anyone's retirement hobbies to use & enjoy the skills one has learned over the years. Good stuff Tom.

For any folks out there planning on going to Alaska sometime in the future you might want to catch up with the RVING BEACH BUMS who are traveling in the Skagway area now & experiencing lots of what Alaska has to offer.  We met Joe & Nancy a few years back at a little wayside desert restaurant & RV Park called Sandys.   We were west of the Chiricahua Mountains in South East Arizona.  A wee dusty place called Sunizona.  This is MY BLOG FOR THAT DAY. 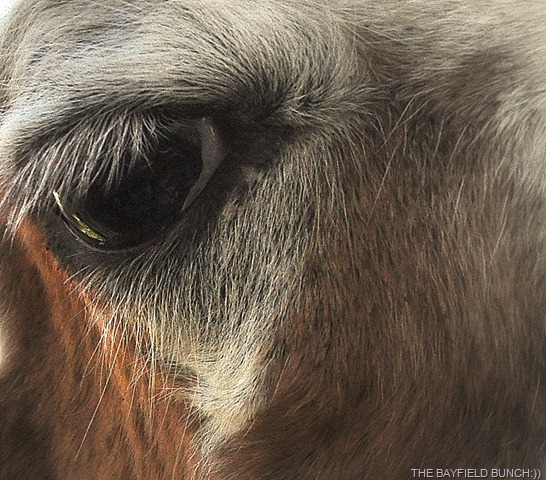 A few questions from readers.......PatB asks, "I'm curious.... you don't like the heat. Why don't you trade your Jeep for a vehicle with air conditioner"? Yes it's true, I do not like the heat but I love our Jeep. It's an 06 & the last year Jeep made the 'bullet proof' 6 cylinder engine & I think it might be the last year before they upsized Jeeps into a kind of SUV so we want to keep our little Wrangler for as long as we can. We did price an A/C unit for the Jeep but it was cost prohibitive.   We never need A/C in the Southwest during the winter. If we do decide we cannot live without an air conditioned vehicle in Ontario during the summer we will sell or trade in our 03 Hyundai Santa Fe at some point.  And besides, people wouldn’t recognize this as my blog if I wasn’t complaining about the heat & humidity. JANNA asks, " Al--aren't you kind of defeating the purpose of buying, "supportive, sturdy" walking/hiking shoes by removing the laces???" :)) Yes, I suppose I am in a way. I would not do any serious hiking or rock scrambling without laces tightened up for sure but just for normal daily life schluffing around the house or walking in town or local flat trails etc my no laces approach works just fine for me. Even without laces I sure have a lot more support & secure comfort than people walking around in sandals or those icky flip flop thingys. Yikes!! And CRAIG, no our Canadian shoes do not come with instruction manuals but luckily I am able to go on-line whenever I need to tie my shoes & find the following.

1) Hold one end of each shoelace in each hand.
2) Cross them, making an X.
3) Pass one end of the shoelace under the other.
4) Pull tight.
5) Fold one shoelace in half while holding laces taut.
6) Wrap the other end around the folded end.
7) Grasp it in the middle after pulling it around the folded end.
8) Bend it into a flat loop and pull through, making a bow.
9) Repeat with other shoe.

Oh boy, don'tcha just love all the neat-0 useful stuff ya can find on the Internet:)) 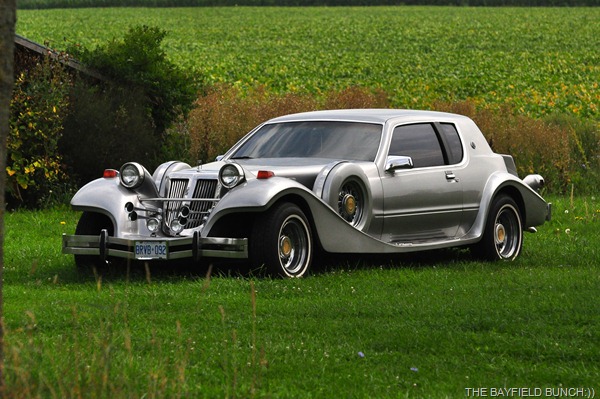 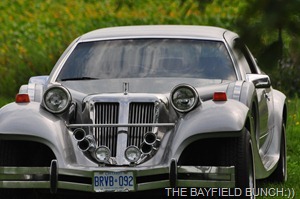 GROANER'S CORNER:((  A man walks into a shoe store, and tries on a pair of shoes. 'How do they feel?' asks the sales clerk. 'Well they feel a bit tight,' replies the man. The assistant promptly bends down and has a look at the shoes and at the man's feet. 'Try pulling the tongue out,' the clerk says. 'Well, theyth sthill feelth a bith tighth.