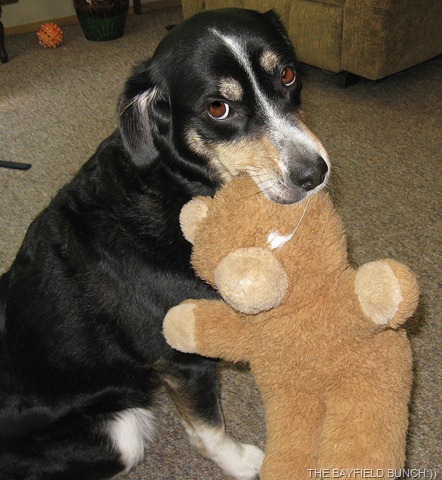 Knew it was imperative Pheebs & I get out this morning to blow some heavily accumulated housebound domestic dust off ourselves.   Kelly had errands to run in Goderich but I just couldn’t get myself into errands mode.  So it was into the Jeep with us & off Pheebs & I went for a short drive. It was 10 a.m. & already the heat & humidity were building.  Even with windows down the warm sticky air had us both panting in minutes. Our drive only lasted half an hour & we were soon home again & back inside.  I have no enthusiasm for hot sticky weather.

Right back in my recliner in front of the fan again & there I remained. For sure the last 5 years or so summer's have been getting hotter & the humid days have definitely been increasing in length & intensity from what I remember. And I have well over 60 years of accumulated weather memories to draw on. Wasn't until about 4 years ago that we even ever had A/C in our house. We were fine all the years before that & we had never had A/C or felt the need to have A/C in those years. When we bought our Jeep in 2010 it did not have A/C in it either & we thought, ‘no problem, not something we have to use much anyway’. We sure mis-guessed that one. Little did we know each summer thereafter would be more intense than the summer before. And nobody but nobody is going to convince me there is no such thing as global warming going on!!

Couple folks wondered about using the generator in our rig a couple night's ago when our power went off. Had the outage continued into the next day that is what we would have done. We were told our power would be back on in a few hours, and it was. Our house stayed reasonably cool until power was restored.
---
GROANER'S CORNER:(( A sheriff walks into a saloon, and shouts for everyone's attention. "Has anyone seen Brown Paper Jake?", he asks. "What's he look like?", asks one shoddy looking cowboy.
"Well", replies the Sheriff. "He wears a brown paper hat, a brown paper waistcoat, a brown paper shirt, brown paper boots, brown paper pants, and a brown paper jacket."
"So what's he wanted for?", asks the same cowboy.
"Rustlin'...", replies the Sheriff.