ENCOURAGED BY SOME AERIAL PHOTOS OF YARNELL I SAW TODAY 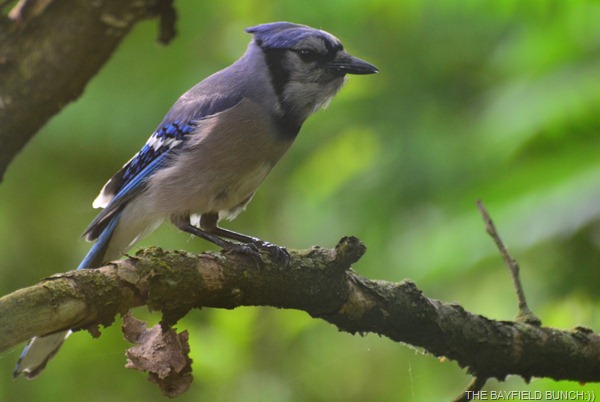 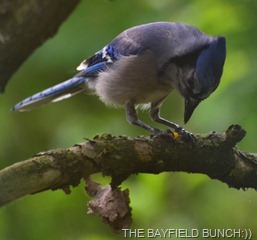 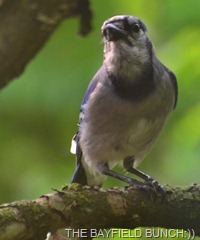 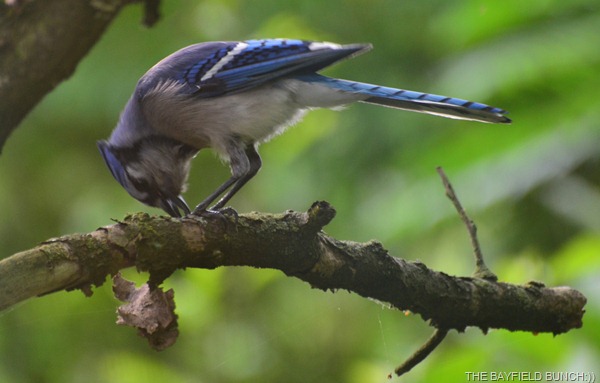 Our areas cooler morning temperatures have energized both Kelly & I into some overdue tree trimming in our back yard.  A messy Mulberry tree had to go for starters & as I sawed it up Kelly hauled the branches over to the utility trailer.  That was a positive sign that Kelly continues to improve from her yet unknown condition.  She has not been resting as much during the day & has picked up her step on our morning walks. 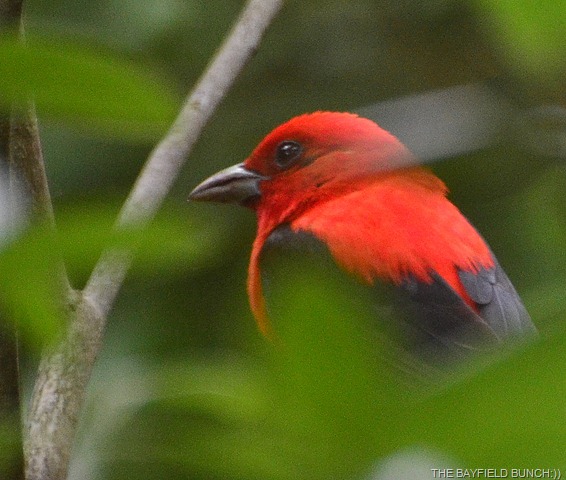 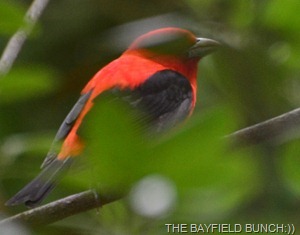 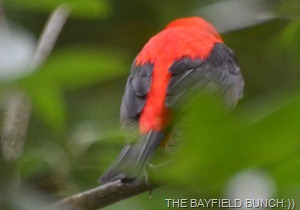 All the Mulberry's on the ground create a rather messy problem in the house.  The squashed juice berries stick on our shoes causing purple stains to our indoor living room carpeting.  Kelly has beige carpeting in her bedroom & that just makes it worse.  The Mulberries themselves taste Ok & I suppose would be good for baking things like Mulberry Muffins or Mulberry pie.  Fortunately for us & especially me, Kelly is not into baking.  Not that she can’t do a fine job with that or we don’t enjoy pastries, but more because of health issues.  Slim Kelly worries about her weight & overweight AL doesn’t worry enough about his weight.  Kelly can eat half a Muffin & leave it.  I can eat 3 Muffins & still crave 3 more.  No, no pastries of any kind are needed in our house.  If I was married to someone who enjoyed baking I would probably be one of those people you see on national television being carried out of a house on a heavy duty shipping pallet. 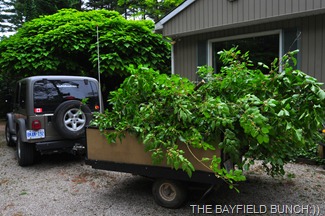 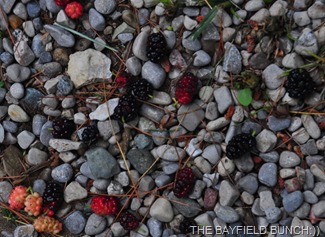 We have a lot of vegetation on our property & it seems this year’s growth has really exploded.  Maple, Mulberry, & Walnut trees have been springing from the ground like weeds creating a shadowy canopy over lower Cedars & Pines.  It is the thicker & slower growing Evergreens we want to nurture so I have been busy either cutting down or topping trees to allow more sunlight in to spur the Evergreen’s growth.  It’s been a busy few days & I am happy to report despite being up & down a couple ladders, my leg/hip has not been bothering me.  Other than my Arthrotec & the occasional Tylenol Arthritis pill I have been good to go.  Been getting Pheebs out for more walks around the Goose Pond & Pine forest as well. 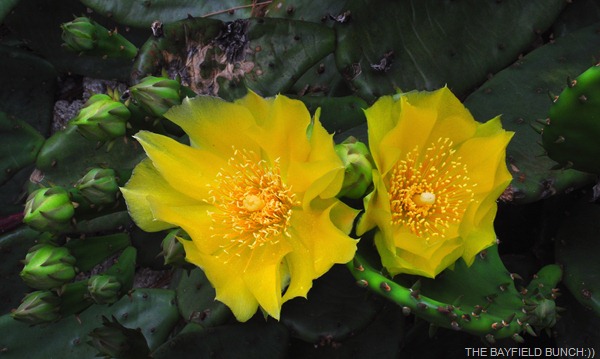 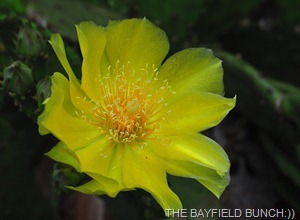 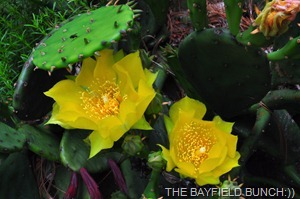 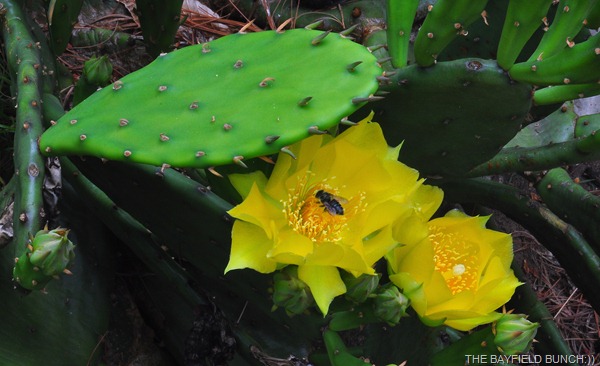 OUR BACKYARD PRICKLY PEAR CACTUS IS IN BLOOM

Despite keeping an eye on mainstream news reports & on-line news sites we still have no idea as to the fate of Yarnell’s unique town community which spans both sides of highway 89 for maybe half a mile or more.  We also do not know where the fire is right now or for sure which way it is headed.  With much of the media’s attention focused on the Zimmerman trial in Florida it seems we are getting most of the Yarnell fire situation news from our own Canadian news media.  However, I am encouraged by a link sent in this afternoon by Dan in California.  Aerial photos show the main hub of Yarnell & to me being familiar with the downtown layout it looks like the little town’s business section along the highway may have been spared.  Looked at the photos closely & am optimistic that is what I am seeing.  Not so sure about the SHRINE OF ST. JOSEPH area.  Although I see green trees along the road leading to where I think the Shrine is it looks like the Shrine area itself could very well be burnt.  This is the link….. YARNELL...AN AERIAL VIEW. 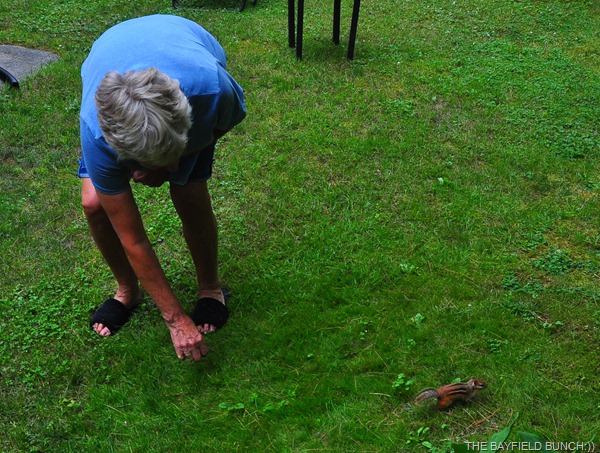 OUR GOOD NEIGHBOR MAUREEN WITH HER GOOD FRIEND CHIPPY THE CHIPMUNK 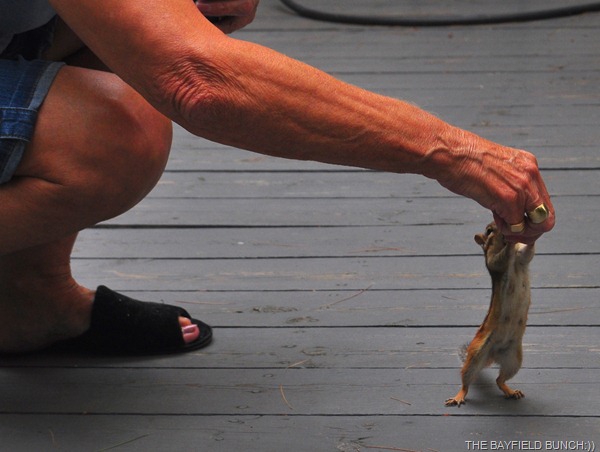 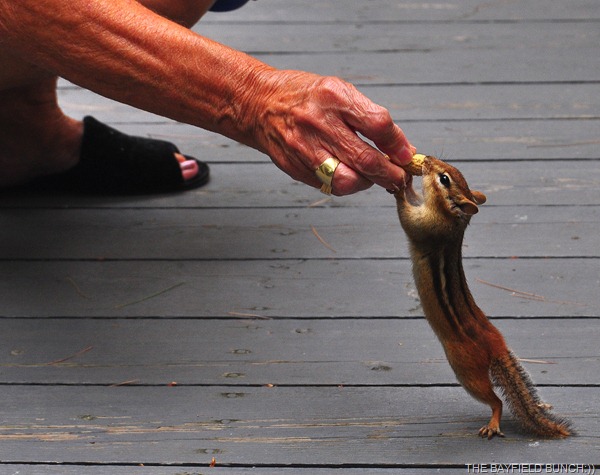 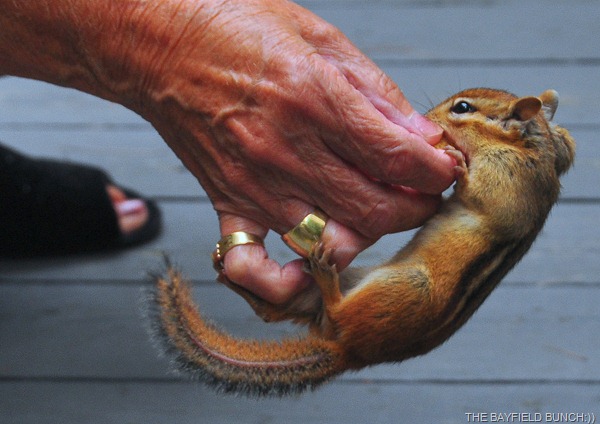 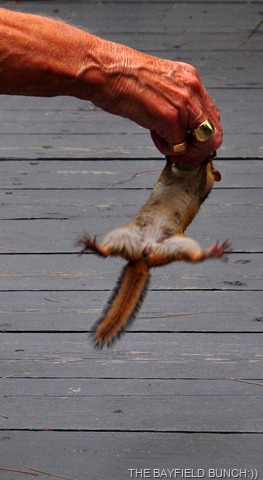 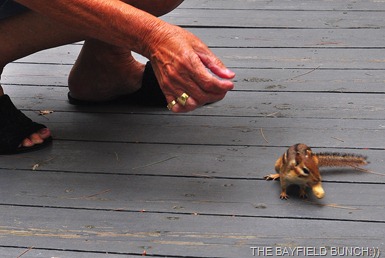 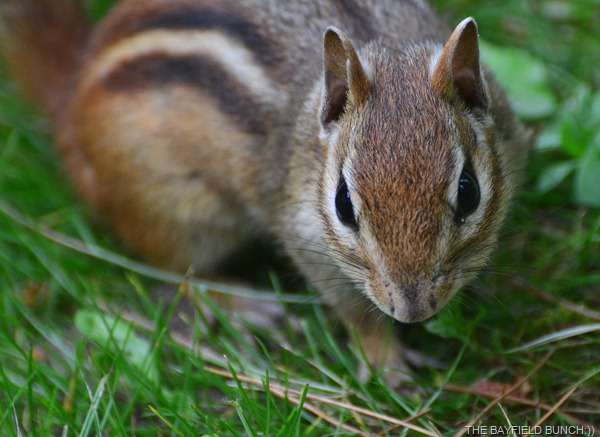 LOVE TO SEE THIS KIND OF INTERACTION BETWEEN HUMANS & ANIMALS

I remember a commenter asking if I used my Nikon D3100 to take the photos in this past Sunday’s post.  The butterfly, the bird perched on the stick, 3 of the ditch lily pics & the Blue Jay feather were all done with the D3100.  Rest of the photos were done with my D90. 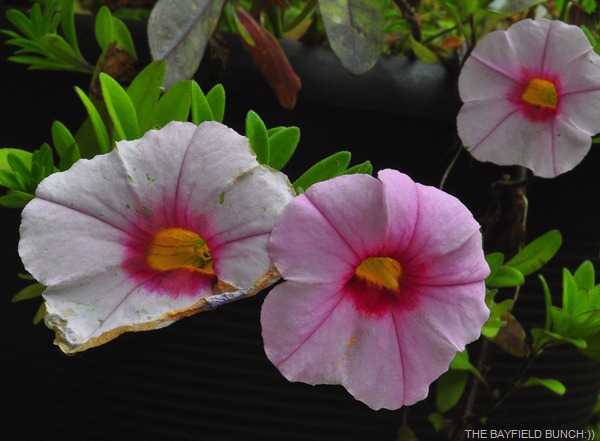 GROANER’S CORNER:((  After a long and successful life, Hillary Clinton passed on and found herself at the gates of heaven. As St. Peter was signing her in, off to one side she saw an enormous collection of clocks, in all shapes and sizes. Some of them were huge.
Hillary asked St. Peter, "Why do you have so many clocks?"
St. Peter explained that they're called Lie Clocks. He told her that every person has a Lie Clock, and that each lie you tell on earth causes the hands on your clock to move.
St. Peter went on to show her Mother Teresa's Lie Clock, and told her the hands had never moved even once. So Mother Teresa never lied while on earth.
"Fantastic," said Hillary.
Then St. Peter showed her George Washington's clock. The hands had only moved a few times, and not very far. So George had only told a few small lies. Very good for a politician.
"My husband Bill must have a clock here somewhere." said Hillary.
St. Peter cleared his throat and said, "Bill's clock is over in God's office. It works great as a ceiling fan."