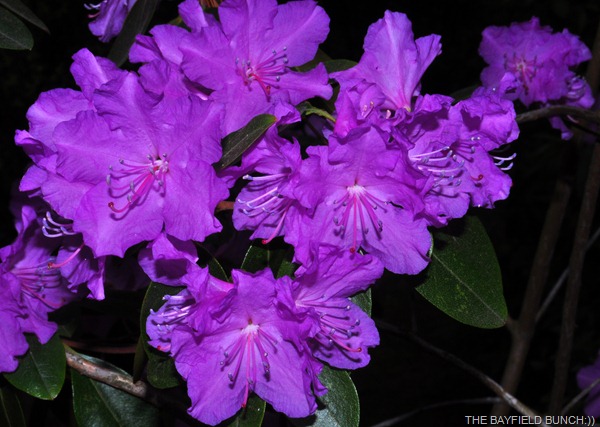 Ever gone to the store to buy something & then just ended up having a cheapskate fit when you got there? Happened to me again this morning. Cold wet rainy day so figured I'd better get myself out of the house for a awhile to ward of those gray day blues. Had a few things on my grocery list & wanted to pick up a 50' non kinking garden hose at Walmart. Also on that list were a few additional things for the Winnie Wagon. That meant another cruise through Gadget Gulch. I never know when I am in cheapskate mode until I actually find what it is I am looking for. Standing in front of the shelf my mind goes to the sticker price first. And this is where I find out & get my first indication that I am locked in cheapskate mode. Looking at the garden hose this morning my mind immediately begins to rationalize & doubt itself. Do I really, really, need this new hose?  Seemed like such a logical idea just a day before.  But why spend all that money when the existing hose I have had for years still works but drives me batty because it kinks all the time? Can't I just be more patient with the old hose I have & just keep the money in my pocket? No I can't!! Yes I can!! But the new one won't kink. Ya but the old one still works. Yes I can. No I can't.

HADN’T REALIZED KELLY HAD TAKEN A PICTURE OF ME WASHING THE RIG’S ROOF THURSDAY UNTIL I UPLOADED MY NIKON PICS TODAY & REMEMBER ME TELLING YOU ABOUT THE HIPPY FLOWERS ON THE BACK OF KELLY’S CAR A FEW POSTS AGO……WELL THERE YA GO:))

Same thing looking for a light weight full length mirror to go just outside our bathroom door in the Bago. Found one but justified not buying it because of it's white frame. Ok, that was justifiable but what if it had had a frame of acceptable color. Not a likely purchase because I was firmly entrenched in my cheapskate mode. Even if Walmart would have had a super sale on something offering 2 for the price of 6 I wouldn't have budged. My Gadget Gulch cruise was a mere formality. Looked at some stuff, looked at the sticker prices............and left the store empty handed. 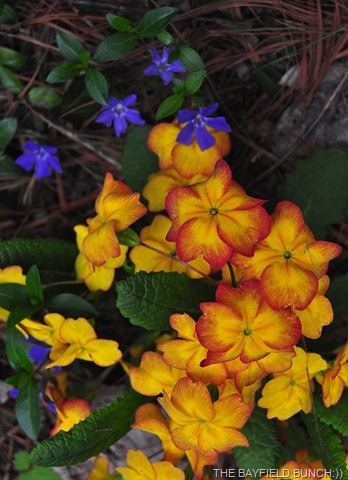 By the time I reached the supermarket it was very debatable whether I was even going to get myself to part with a few dollars for a jug of Cranberry juice. Looked at the sticker price & had quite a tussle with myself. After all I had just spent X amount of dollars on gas to drive the short distance from Bayfield to Goderich. Then of course there was the wear & tear on the tires, oil used, & strain on the windshield wipers. Yep I was definitely in heavy duty cheapskate mode alright but knew I had to justify those auto expenses. Left the grocery store with 1 jug of Cranberry Juice, (I needed two) one quart of milk, (should have got 3) a 6 pack of 4 oz Yogurt made by the Acme Cleaning Company with last year expiry dates. (hey, they were cheap) & a small bag of Oatmeal because it was probably the cheapest eatable thing in the whole store. Who knows, on my next shopping trip I could just as easily come home with half a dozen pairs of socks I don't need, 14 bags of Brazilian birdseed, & 3 jars of Dill pickles which I hate. But remember that two for the price of six sale? Yep, sometimes them stores can catch me in a real spending frenzy. Never know what mode I'm in till I get there though.  No wonder the smiley Walmart greeter gives me the big two thumbs up sign when I walk through the door:(( 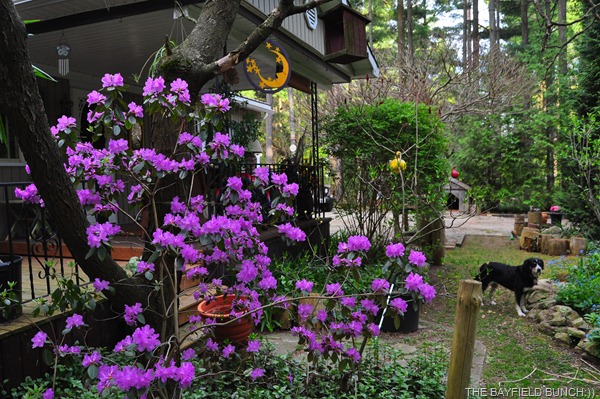 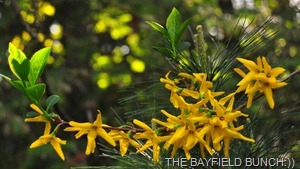 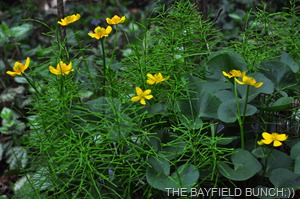 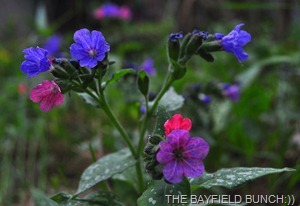 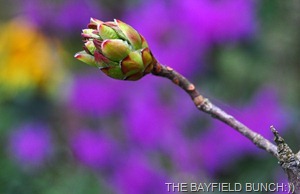 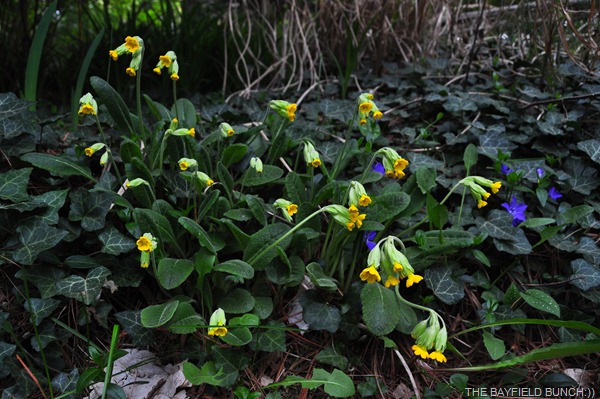 Nice to see the Rose Breasted Grosbeaks in our front yard again.  I had been watching for them & spotted 3 today.  Also had a Cowbird at the feeder.  Aside from some Cardinals it is the Blue Jays this year that are the prominent ones around our feeder station.  Followed closely by Red Wing Blackbirds & a smattering of Grackles. 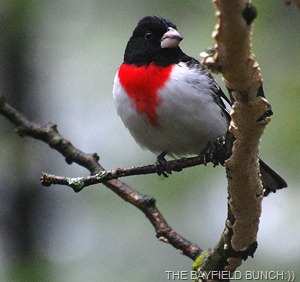 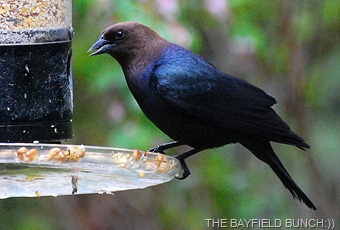 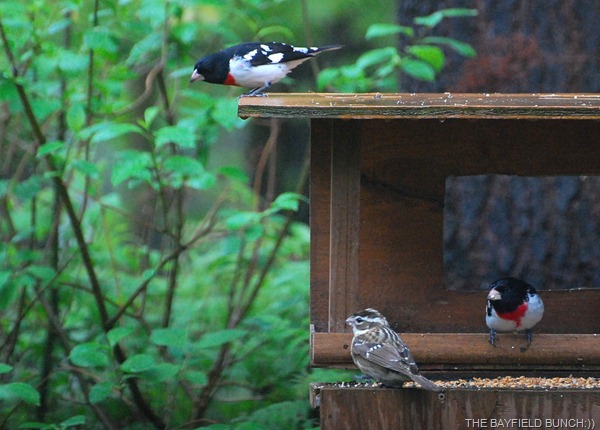 And a Bayfield Bunch welcome to RICK ISNOR for becoming our latest Blog Follower.  A fellow Canadian working in Halifax Nova Scotia with a desire for he & wife Jamie to retire & travel to a warmer climate in true RV’er fashion some day.  Aw, tis a dream many of us have been so fortunately happy to have come true.

HEY QUIT ROCKING THE BOAT WILL YA!!