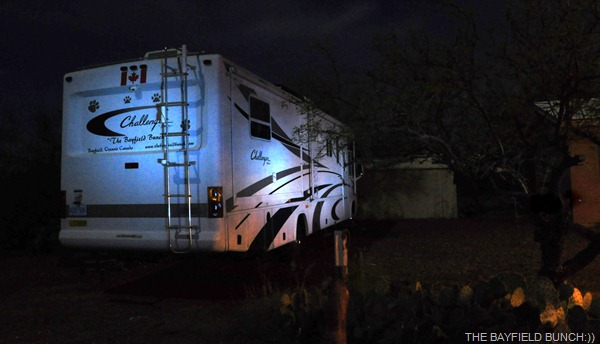 Disappointed to see the continuing cloud cover again this morning but checking the computer & seeing Bayfield’s temperature sitting at 27F put a little smile on my face & I got on with my day. 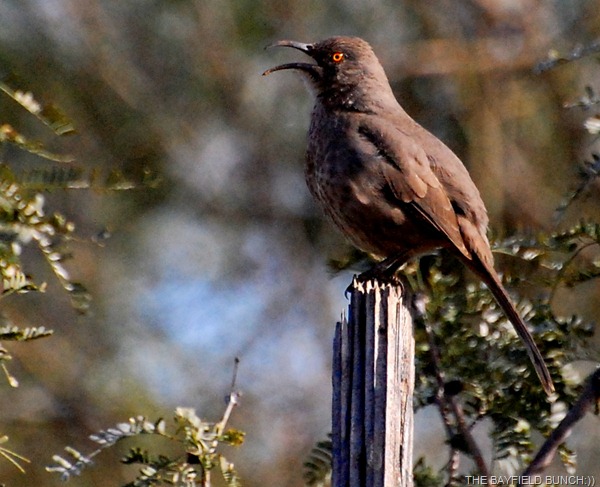 As so often happens in these parts, by 9 this morning our heavier clouds were mere wisps of their former selves.  With sunlight beginning to cast faint shadows I quickly changed from inside mode to outside mode.  No painting today (I thought) & instead headed out the door to look for some easy to do projects. 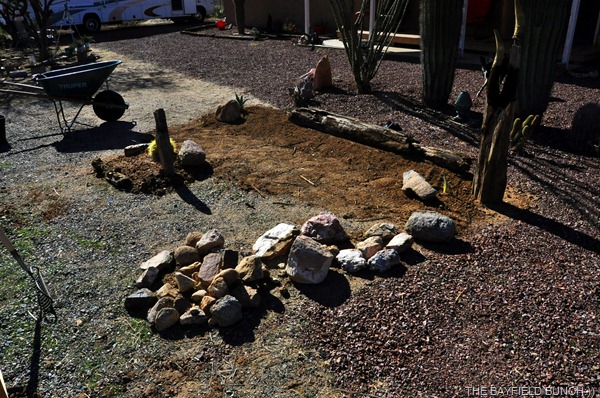 PUTTING SOMETHING TOGETHER HERE BUT NOT SURE WHAT YET…

We decided to make the driveway leading up to the house wider.   That meant I had a corner fence post & two rails to move.  Relocated a few newly planted Agave’s, moved a few rocks, dug out a Desert Broom shrub, pulled out one fence post, moved two rails, dug a new post hole, reassembled the rails & post & ‘Walla’ that little project was done. 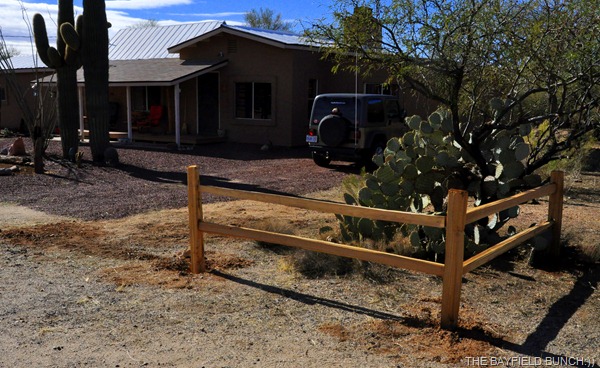 Our new chain link fence gates didn’t match in height simply because they were not done right so I was able to do a little digging, a little pulling & bending, a little wedging of rocks into place & ‘Walla’ our gates are more evenly matched now.  Checked the rig’s batteries, fired up the generator for 20 minutes & let the coach’s engine run up to temperature for a bit.

Looking at the weather map for the east coast today I was once again reminded of why we have been coming to this particular area of the southwest for the past 6 years.  No tornados, no hurricanes, no tide surges, no snowstorms, no torrential rains (in winter season), no continuous cloudy days, no unpredictable sudden weather extremes, no dripping humidity, & no gol darn Allimagators. 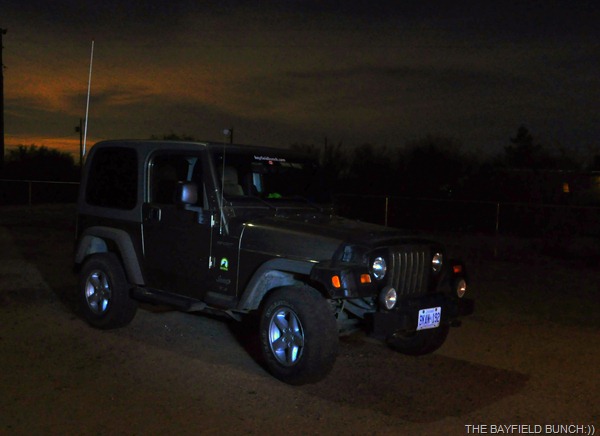 About 2 o’clock this afternoon the cloud cover moved back in & I retreated indoors where it was warmer.  Filled my paint tray, grabbed a new roller & had a go at filling a couple walls with paint.  Rolling paint onto a wall is sure a lot faster & easier than the time consuming edging which pretty well has to be done with a brush.  If it’s cloudy & cool again tomorrow I just may tackle the job of painting the chimney bricks.  Always nice to have a few low stress projects on the go:)) 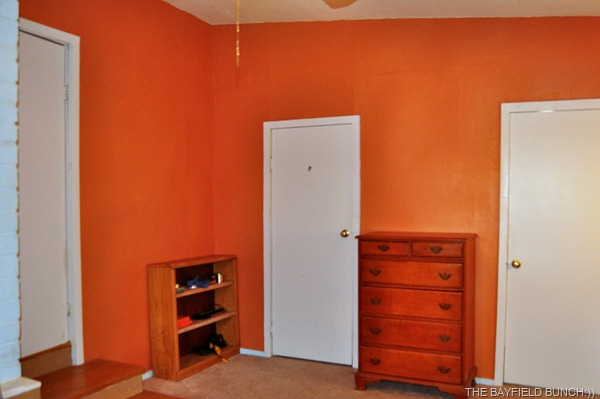 Had ourselves another game of musical recliners a few days ago & I am back in my Mission chair & Pheebs is back in her favorite recliner.  She likes that one best because it has soft arms for her to lay her head on. 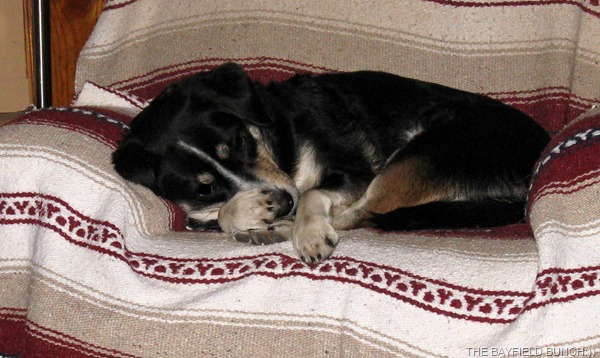 PHEEBS IS MUCH MORE COMFORTABLE BACK IN HER OLD RECLINER

GROANER’S CORNER:((  The local church was desperately looking to hire someone to ring the church bell. After over a week of no leads, a fellow shows up asking for the job. The president of the church walks out of his office to interview the job candidate when he notices the man has no arms. “Excuse me sir”, said the president, “but how do you expect to ring the bill without arms?” “Just watch”, said the man confidently, and with that, the man charged toward the bell and banged his face onto it emitting a wonderful loud clang. “Wow” said the president “that was wonderful!” “Agreed” said the secretary coming in “that was simply beautiful.” “Can I see you do it again?” asked the secretary, who missed the first performance. “Sure” said the man, who again charged toward the bell. Unfortunately he tripped on the way and died. “Do we even know his name?” asked the baffled secretary. “I don’t know” answered the president, “but his face sure rang a bell!”