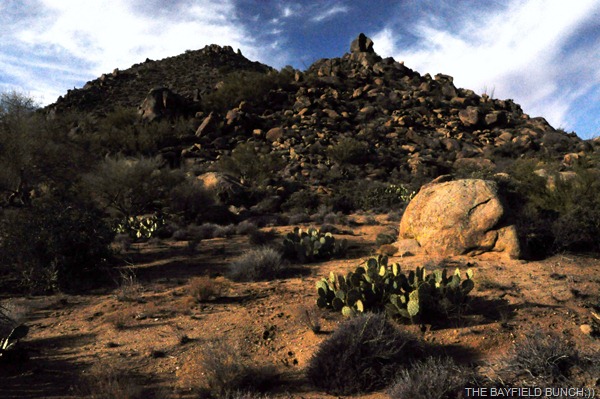 Never thought too much about getting old when I was younger.  Don’t suppose too many younger people ever do.  Been on my mind lately though.

Aging is one of those not talked about subjects.  Almost right up there with the seldom talked about subject of death.  We all make lots of jokes about aging.  We folks that are doing the aging that is.  Comedians love us, & it’s a good thing.  Humor is always a sure fire way to deal with gray area topics.  Seems if we make lite of our poor memories, aching backs, failing knees, hair loss, & dentures, it somehow staves off the inevitable reality a while longer.  Makes it all a little less serious in some way.  And, if we can laugh about it, we don’t need to cry about it.

I, like many others when younger, just figured getting old was for old people.  Never had the interest or the time to think one day I might be an old person myself.  Not likely to happen & if it did, I would cross that bridge when I came to it.  Guess what…..it’s bridge time. 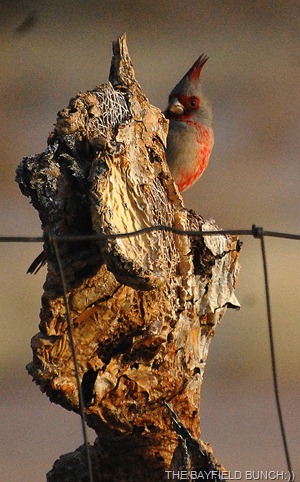 GUESSING THIS LITTLE FELLOW AT A PYRRHULOXIA (SILVER CARDINAL) >>>

On the reality side of things, with all the humor aside, aging can be a sobering & serious matter.  One that eventually cannot just be brushed aside or continually quipped away.  Sooner or later we all have to deal with it.  No exceptions.  To a point, many including myself, take the Cavalier approach for as long as we can.  You know, ‘I’m too young to get old’, ‘ain’t gonna happen to me’, ‘my best years are ahead’, blah blah blah.  And, who wants to talk about getting old anyway!!  But eventually, whether it be the sudden knock on the door of a heart attack, stroke, a cancer diagnosis, debilitating illness, or slower memory loss leading to Alzheimer's, the time comes for all of us to realistically look at ourselves, where we are, what condition we are in, where we want to go & how to handle the crossing of another bridge.

I, like many, have noticed the tell tale signs creeping up over the last few years.  The stiffness in the joints, short term memory loss, tiring easily, confusement sometimes over seemingly simple things, slower reaction times, poor sleep, weight gain, reading difficulties, intolerance to winter’s cold & summer’s heat.  Longer recovery times from illness.  The list goes on & on but it is such a gradual process it can be hard to notice.  One of the first signs I had years ago was the difficulty in getting back up off the floor.  Seemed like such a simple thing at the time.  I’m not at the “I’ve fallen & can’t get up” stage yet, but I’m not springing up onto my feet as I once did either.  I’m at the ‘having a little trouble getting my socks on stage’. 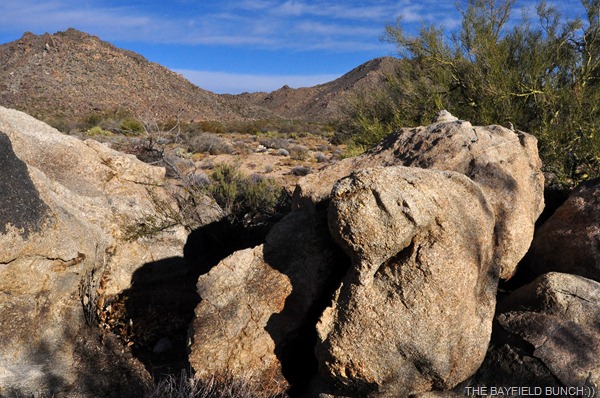 Every individual ages differently depending on circumstances whether they be mental or physical.  Family genes play an important role as does how & where a person grows up, type of employment or recreation.  I’ve known for about 10 years that my legs someday would probably be my Achilles Heel.  And, so they are.  But, I can’t complain.  I’ve not had any major surgeries or serious malady’s through the years.  Doctor’s visits & hospital stays were few & brief.  However, at 68, this past year has seen some changes.  More medical appointments in one year than I had in my previous 67 years all put together.  Aging?  I think so………….

Attention grabbing signs have increased & become more noticeable.  Irritability level is up, my tolerance level for many things has dropped.  I haven’t seen that witty humorous guy I used to know for most of my life.  Where did he go?  Where did my patience go?  How & when did that slip out the door on me.  Was I not looking in the right direction.  My lack of patience is especially noticeable when it comes to computers & new electronic technologies.  Seems to be a struggle now trying to understand things or taking the time & having the interest to understand things.  And, it is that ‘lack of interest’ that has ramped up this past year & scares me the most. 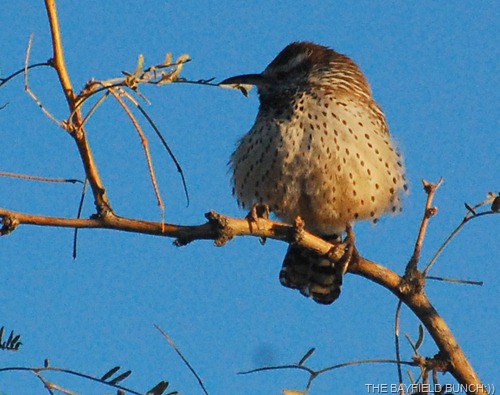 It seems as people grow older & become elderly, their world begins to shrink around them.  And it seems it begins with a lack of interest in things that were once important, enjoyable, & yes…. interesting.  Hobbies fall by the wayside, outings become less, friends become fewer.  Is it really part of the aging process.  For some of us, it probably is.  Say, what was it I was just writing about anyway………

Finished my bedroom paint project this morning.  Even remembered to put the paint can lid back on the can too:)) 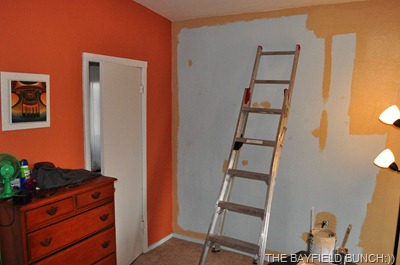 COMING DOWN THE HOME STRETCH 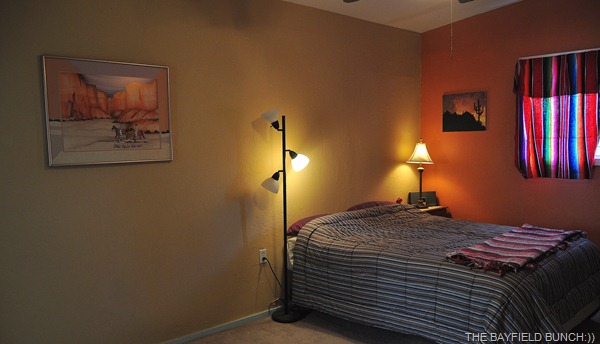