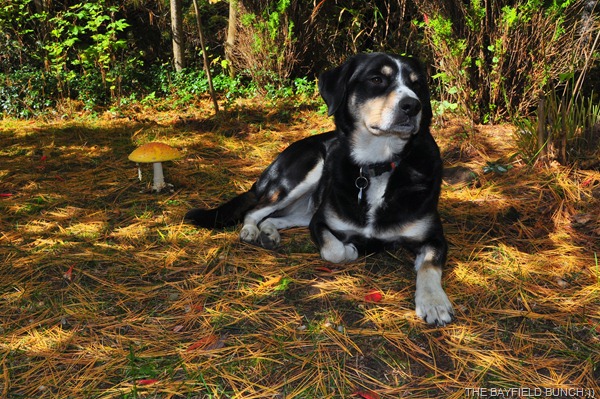 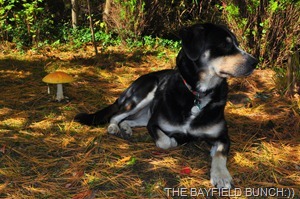 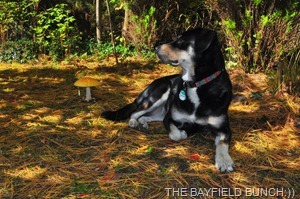 Our 7 a.m. temperature this morning was 44F & noticed in Congress Arizona, which is 3 hours behind us, it was 67 degrees. Nice:)) However, we are not fooled. We know in a couple months the cold desert Arizona nights will once again be upon us. Plenty of sunshine this morning but needed more than my T-shirt & flannel shirt to keep me warm against the cold winds. A lined nylon jacket did the trick. 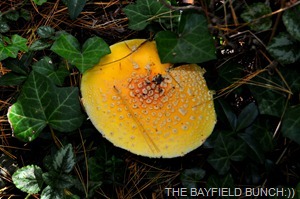 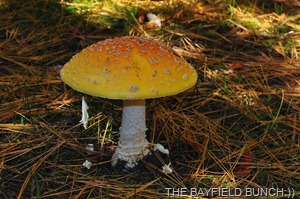 While doing a few outside things for a neighbor this morning I noticed a small bird on the ground just sitting there looking up at me. Birds do not usually do that so gently bent down & picked up the little fellow who did not appear to be flustered or injured. Figured he had flown into a window & was temporarily stunned. Wished him well & whispered a few soft words of hope & encouragement before carrying him a few feet away out of the cold shade & setting him down in a warm patch of sun. About 20 minutes later as I approached to see how he was doing, he gave himself a shake, spread his wings, tweeted a little ‘thanks Pal’ & flew on up to a nearby tree branch. I like when stories have happy endings. On the same bird note, I noticed this morning our winter Dark-eyed Juncos have arrived back from the far north to spend another winter season here in southern Ontario. 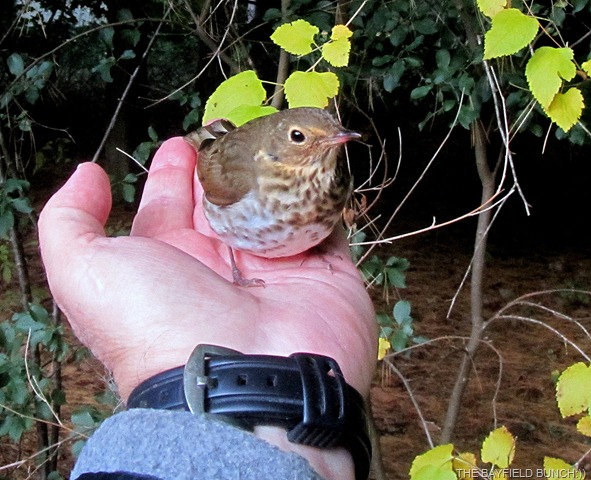 Several commenters have suggested following the NATCHEZ TRACE PARKWAY but after checking the maps I see it runs south from Nashville & we will be heading west from Nashville. But, you never know, our travel plans are not written in stone. Kelly & I did travel a part of this Parkway near Tupelo Mississippi back in January of 2005 on our way back from BIG BEND NATIONAL PARK in southwest Texas. Beautiful piece of road with scenery too match. I remember thinking it was hard to believe there was such a nice 4 lane highway in existence like that. Can't remember where we got on or off the Parkway. Those were the days before blogs. 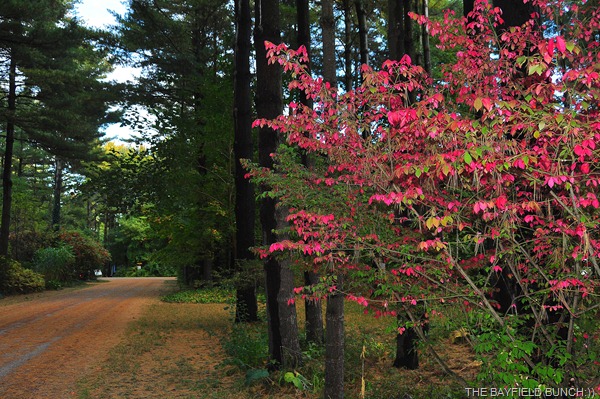 OUR STREET, & WE LIVE AT THE END ON THE LEFT

Ed, from THE PEREGRINATING GRAYBEARD has suggested GETTYSBURG, Skyline Drive in SHENANDOAH NATIONAL PARK, and the BLUE RIDGE PARKWAY to check out along our route. I do remember briefly stopping at Gettysburg back in the late 70's while on a Company bus trip one time. I did spend time today with my Atlas & on-line maps pouring over all these suggestions & options.  I love grabbing my magnifying glass & spending time with my Atlas connecting roads & routes to towns, cities, & scenic drives. 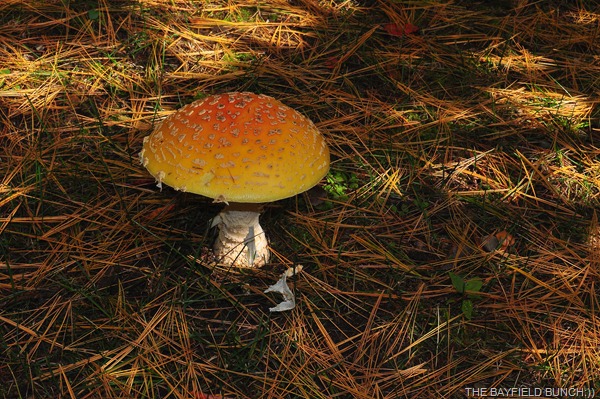 New Blog Follower, Carmi, from CARMI'S QUILTING ROOM joined the Bunch today, & we welcome you aboard Carmi. Thanks for your interest & speaking of interest, we have some RV quilters on our side bar as well.  Might want to keep an eye on TIN TEE PEE/LOG CABIN. 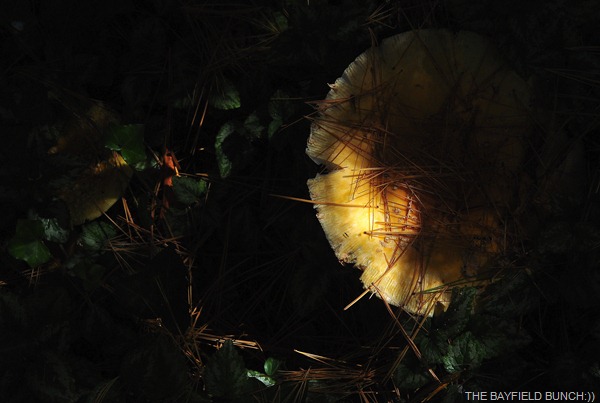 GROANER'S CORNER:)) This autumn we can look forward to falling leaves and rising gas prices. We'll be raking it up while the oil companies are raking it in.