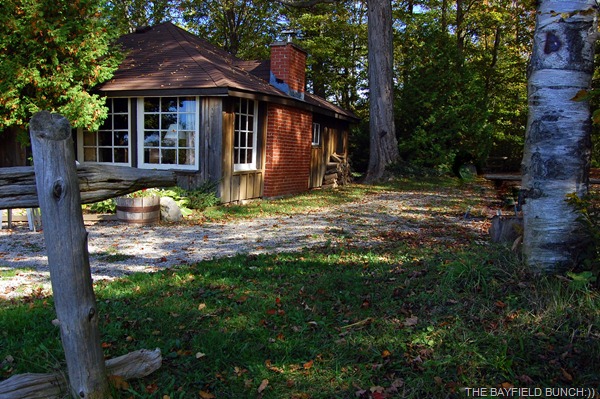 Our night time temps have dropped to around the freezing mark & the days haven't been getting out of the 40's, so it just makes looking forward to heading south all that more appealing. It's the time of year I swap my cold denim jeans for warmer fleece lined track pants. We will be on the road a full month earlier than last year when we had to wait until the middle of November because of a family matter. Many Snow Birds wait until after Christmas before leaving. With icy roads, snow storms & freezing temperatures, I sure am glad we do not have to do that.  And, if we had to do that…..I wouldn’t do it anyway!! 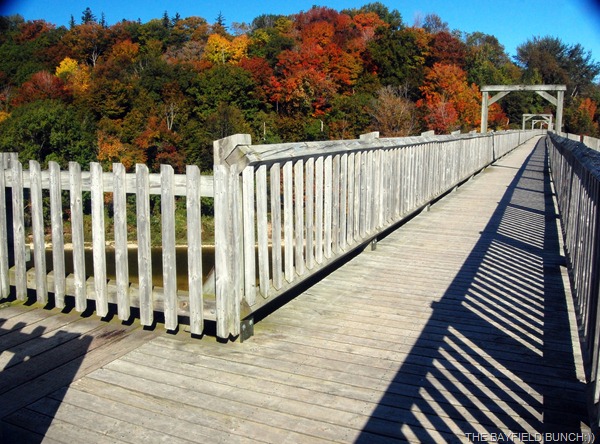 ONCE AN OLD RAILROAD BRIDGE ,THIS WALKWAY HAS BEEN CONVERTED FROM ‘RAILS TO TRAILS’ IN GODERICH ONTARIO

With only 4 days left before we head out, things are beginning to ramp up. With a house, things have to be taken care off. Outside water off, double check to make sure all summer lawn furniture, ornaments are in storage, motorcycle into storage, final load of yard waste to the recycle area, bicycles & garden tools away & the list just goes on & on. Took care of many of those things this morning. They are all necessary, but enjoyable tasks, knowing our summer lifestyle is only days away from a a complete & abrupt total change. I like that part best:)) 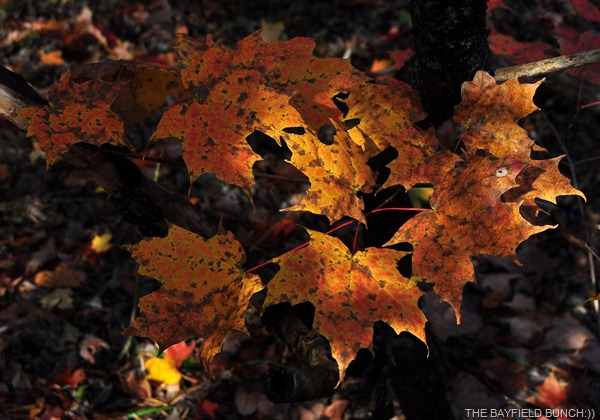 Been keeping records on my motorcycle mileage since 1995 & noticed, before putting the bike into storage again for the winter, I only rode a total of 653 miles this year. Upside of that is less wear & tear on the bike & it should last a few extra years should I decide to keep it a few extra years. It's a 2002 & has just a tad over 28,000 miles on it. 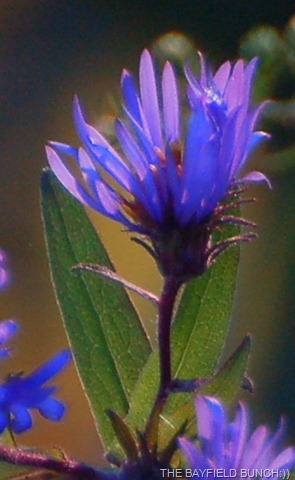 Transitioning from one 6 month long lifestyle to another totally different 6 month lifestyle does not take place without it's usual problems. Everything is different & has to be quickly re-learned. Our mobile Verizon Internet system has to be reactivated & set up, our TV system is totally different as is our telephone system. Our living space drops from approximately 1400 sq. ft. to about 400 sq. ft. I downsize from my big double bed at home to a single bed in the Motorhome. No more recliner but I do have a comfortable Ikea Poang chair. A spacious shower at home is traded in for showering in space about the size of a small broom closet. Yes, many, many, changes, but we look forward to those changes & we look forward each year at this time to an entirely different lifestyle for the next 6 months. And, it is those two major lifestyle changes each year that go a long way in keeping my interest peaked & the hounds of boredom at bay. 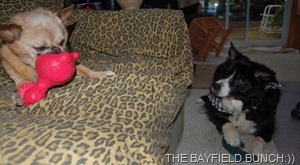 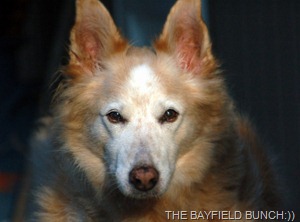 AS I HAVE SAID ON OCCASION, I SELDOM GO BACK & READ MY OLD POSTS, BUT I DO ENJOY LOOKING BACK AT OLD PHOTOS…ESPECIALLY OF THE THE OLD GANG, CORA, CHECKERS, & MAX

Lively little discussion going on over at JANNA'S house today.  Fortunately for me, I don’t pay a lot of attention to, & have little interest in politics.  Just not my cup of tea.  If I thought I understood any of that stuff, I might have something to say.  But, I don’t……..so I won’t. 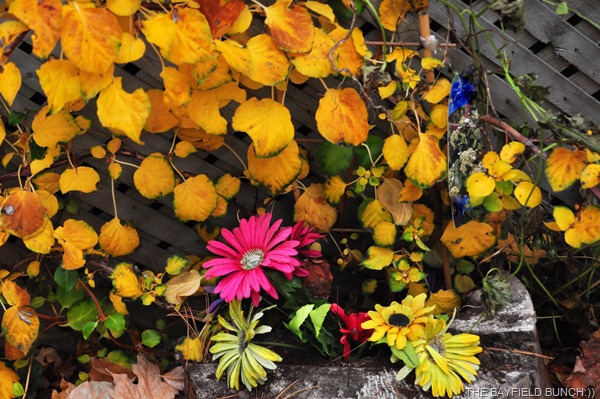 YES, THERE ARE A FEW PLASTIC FLOWERS IN THIS ONE

Ended up spending most of my day inside with the furnace on as our day continually deteriorated into a cold, windy, & damp, rain soaked day.  Luckily, I was able to get the bulk of my outside projects completed in the morning.  Kelly spent much of the day with Rebecca & Ricardo out shopping & showing them around Bayfield.  Shopping by myself is cool, but shopping with other people…….well, that’s where my impatience gets the best of me & I have to draw the line:)) 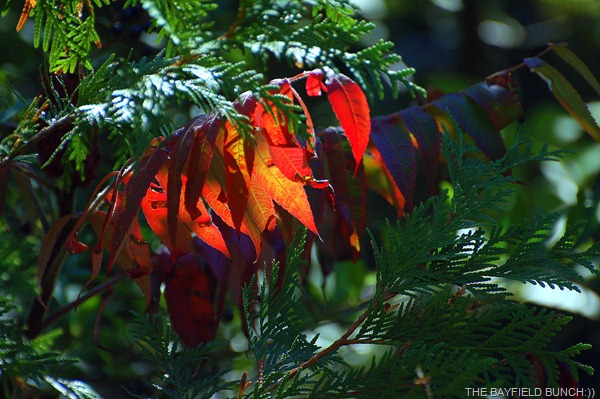 Had been a long time since I had a hamburger with fries so when faced with a mainly seafood menu Friday night, I had no choice.  I have just never acquired a taste for any of that creepy crawly or squiggly stuff that lives in water.  My next burg & fries might be in a few months if we happen to roll into Borrego Springs this winter.  I customarily drop into Jilbertos when there & get me a burg.  And, if I ever were to eat all the fries dumped on my plate, there would probably be 2 moons in the sky…………………. 10-4:)) 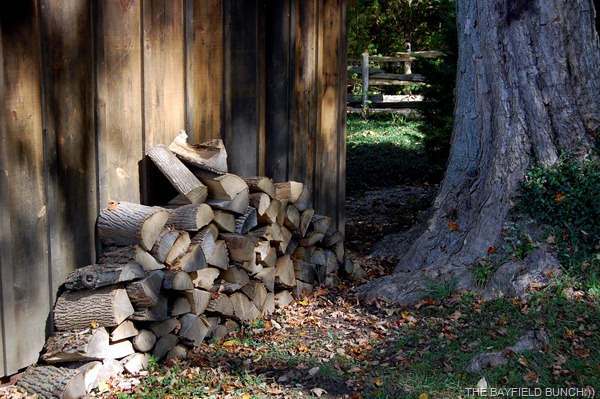 And remember fellas……..It doesn't matter how often a married man changes his job, he still ends up with the same Boss.