SOMETIMES, STRETCHED OUT IN MY SUPER COMFY OVERSTUFFED CUSHY RECLINER…………….. 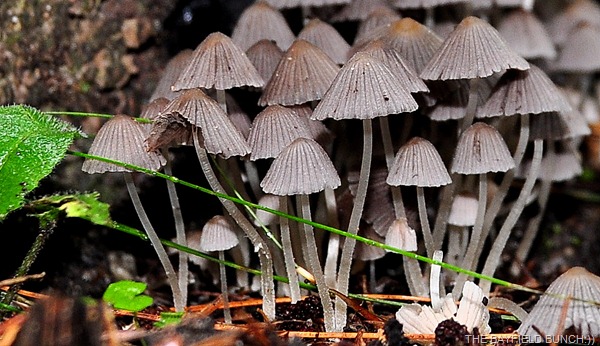 Had us cold dreary November like rain soaked day which in turn worked it's dreariness on my mind & held me captive in my recliner for awhile today. Couldn't even find a half hour of ‘Family Guy’ on TV to drag me out of the doldrums. Noticed the winds beginning to bring down the first of many to come pine needles.  By late afternoon we had a few sun splashes poking through the heavy cloud cover & all was well with the world again. 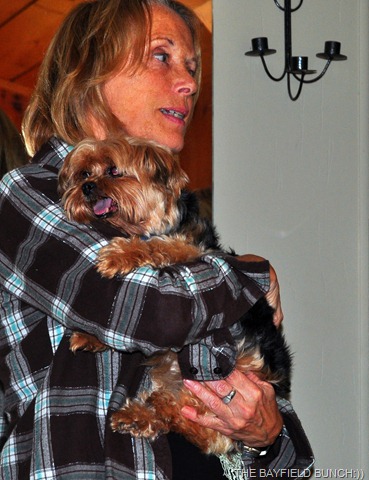 Sometimes, stretched out in my super comfy overstuffed cushy recliner watching a 42 inch flat screen TV with HD programing listening to quality sound piped through our stereo, I think to myself....why would I ever want to go & spend the next 6 months living in an 8 x 33 foot rectangular box. No recliner, no 42" screen & definitely no quality sound coming out of the TV. Why switch from a big spacious double bed to a single. And, I gotta have rocks in my head to give up a comfortable sized shower with an unlimited supply of piping hot water. Every year about this pre-trip time those thoughts pass through my mind. Perfectly logical thoughts, but it only takes a turn of the Motorhome's key & the first few minutes of heading off down the road to immediately put those cushy thought patterns into perspective & quickly stuff them under one of those rocks. I will not think of them again until we return home when I will once more appreciate the big chair, the big screen, the big sound, the big bed & the big bunch of hot water coming out of the big shower nozzle. Now, in all fairness I should add, this winter will be a bit different from previous boondocking years in that we will be spending a fair bit of time at our Arizona digs where we do have some of the same things we have here at home in Bayfield.  Mainly, a large shower with an unlimited supply of piping hot water.  Yahooey Louie:)) 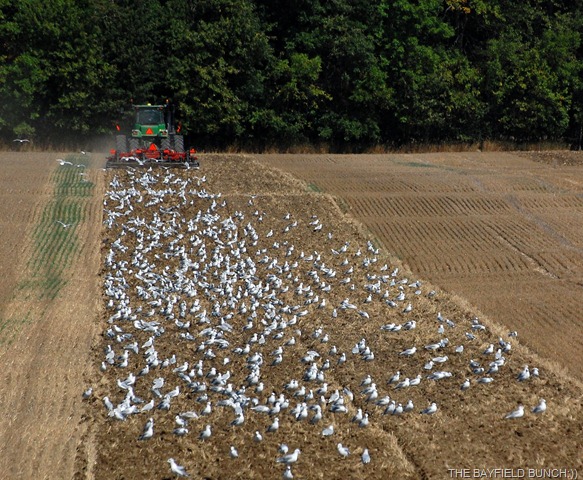 NOT UNUSUAL TO SEE SEAGULLS FOLLOWING FISHING BOATS, BUT TRACTORS? THESE LANDLUBBERS ARE AFTER THE GRUBS & WORMS TURNED UP BY THE TRACTOR’S PLOW

All the garden & pond ornaments are stored away for another season & I will pull the pond pump out in a couple weeks. For the second year in a row I am surprised by the small number of frogs in our pond. It was not unusual for me to easily catch 30 or 40 frogs each year & transport them to the bigger Park pond across the road. So far I have only seen a few. Our pond is not deep enough for them to winter over.  I know last year we had a summer long problem of neighbor’s cats killing the frogs but since Pheebs has been on the job we haven’t seen the cat’s around anymore. 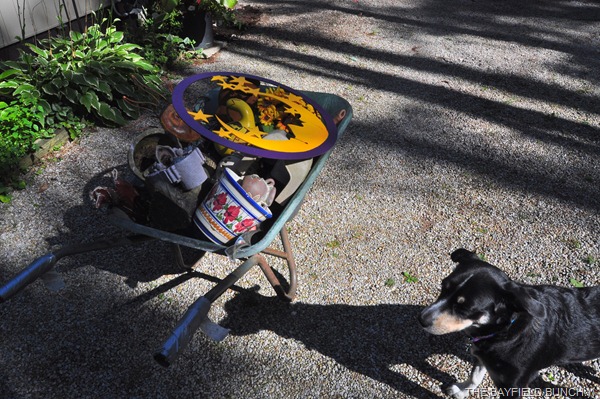 PHEEBS HELPS ME LOAD UP THE LAWN ORNAMENTS FOR ANOTHER SEASON

GROANER'S CORNER:(( One day a man was injured in a car crash. He was alive but he had to be sent to a hospital. When he woke up he shouted, "I can't feel my legs."
"I know" the Doctor said, "I've amputated your arms."