MY SON, THE TALENTED MUSICIAN 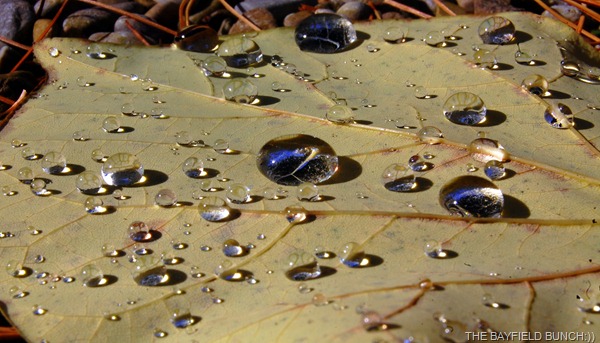 Temperatures hung around the 60F mark today this morning & that is just about perfect outside working weather for me. With Blue Jays hollering from nearby Pine trees, Pheebs & I spent the day working away on our backyard project. Kelly generally works week-ends. At one point a fast moving rain shower rolled in off the lake & sent us scampering for higher ground. I'm sure this cooler Autumn air has played a big role in energizing my outside gardening interests once again. Give me a shovel & a pile of dirt & I'm a happy guy. Well, most of the time anyway:)) 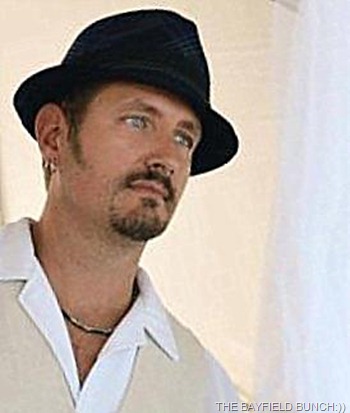 Seems like I have laid out a lot of my life here in my posts over the years but there are still a few areas I haven't touched upon. One is my Son, Sean. Maybe one day I will sit down & tell you that story. Sean has grown up to be a fine young man & talented musician. He heads up a Canadian Christian band called, THE WEAK NEED. Writes his own songs & is the band's lead singer & keyboard player. Sean also arranges & produces all the band's music in his own recording studio. A very talented & sincere fellow indeed. Below I have included 2 of Sean’s songs.  JAMES 1 & FERRIS WHEEL.  James 1 is Sean’s latest & Ferris Wheel was recorded 3 years ago.  These are only 2 of his many songs.  Had some problems with the James 1 link so hope it works.  Sean re-married a couple weeks ago & I cropped this head & shoulders pic of him from a larger photo taken by a wedding photographer.  You can see the full photo on Sean’s FACEBOOK PAGE. 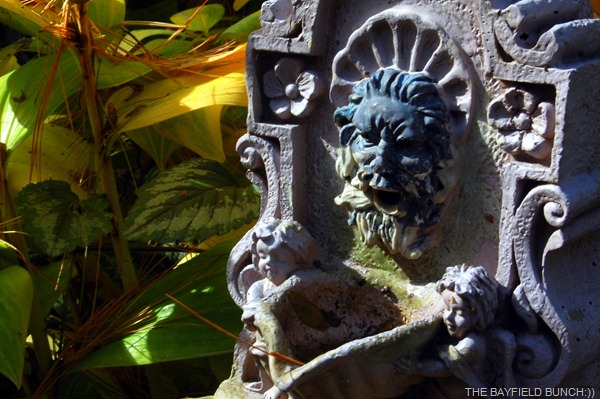 I did manage to move our campfire pit today but not to the area first planned.  Also relocated & replanted some Hostas.  The largest & heaviest thing I ended up planting about mid afternoon though was me in my recliner………….zzzzzzzzzzzzz 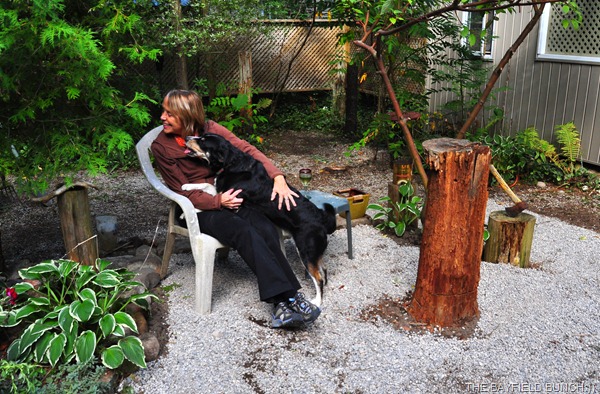 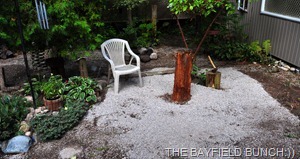 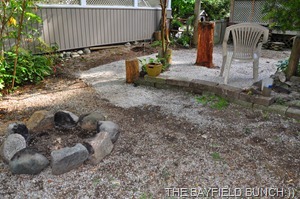 Sitting here tonight mulling over some topics, it occurred to me I have been repeating myself lately.  Posting about something & then coming back a week or two later & posting about about the same thing again.  Either a sign my memory is slipping, or I’m running out of ideas & my creative thought process is slipping.  And of course it could very well be a combination of all the above…………:(( 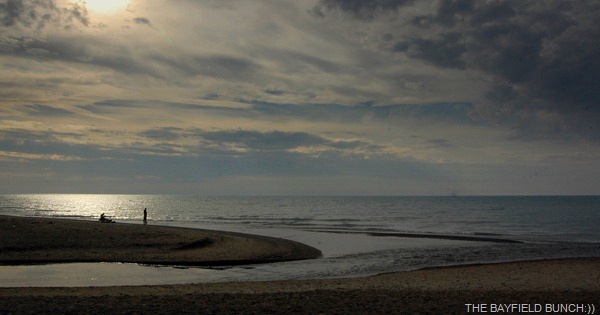 FISHERMEN AT PORT ALBERT ON THE SHORES OF LAKE HURON