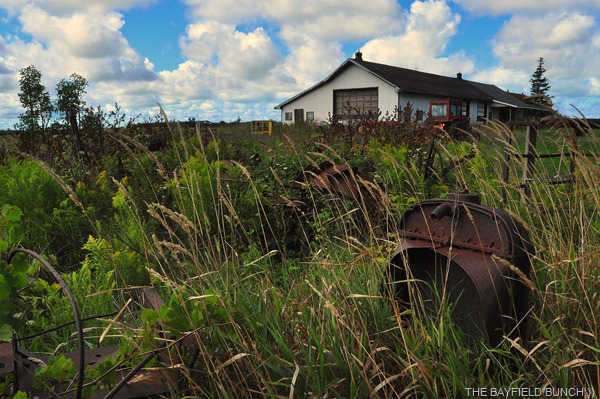 With nothing better on my mind tonight I was thinking of the OOOOOPS factor. Stories I've heard about RV'ers backing into trees, catching roof air conditioners on low hanging branches, tires flattened on high curbs, awnings torn off in high winds, open bin doors spilling contents onto the highway, tow dollys & vehicles becoming detached from their tow vehicles, 5th wheels being dropped onto truck beds & just about anything else you can imagine. And, of course we have had our share of OOOOPES’S as well:(( 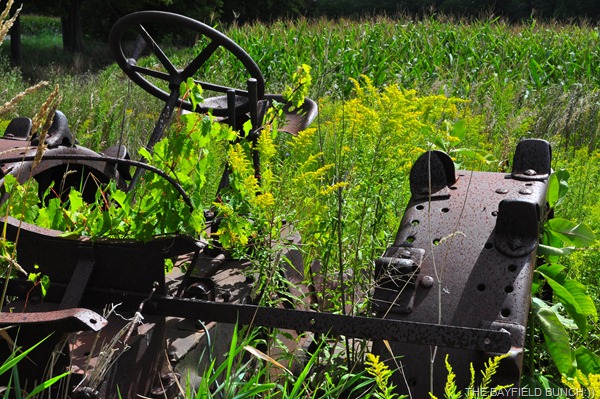 Few years ago a pine tree jumped out & OOOOOPSED off an open rear bin door. The summer before that while, moving the rig forward, our carport must have swung round on it's cement post foundation & OOOOOPSED the rig's open screen door into a twisted pretzel. Pulling out of a campsite in Silver City New Mexico in November of 08 I nearly OOOOOPSED a whole electric post right out of the ground with the driver's side of the motorhome. The rig still carries that slight dent.  I have also pulled out & OOOOOPSED a couple of electrical cables. OOOOOPSED a rear hydraulic jack 2008 near Alamogordo New Mexico when I dropped the rig down too hard on it. OOOOOPSED our black hose a couple times:(( OOOOOPSED both sides of the rig with some nice desert pin striping while motoring through heavy Mesquite thickets near Why Arizona looking for boondocking sites . 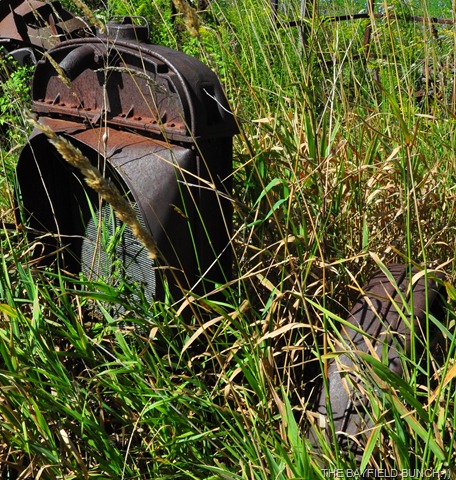 Had our side awning pulled out by a big Kansas crosswind back in 07. Also in 07 we OOOOOPSED both dual wheels on the passenger side into a ditch in Lindsay Ontario while trying to make a tight right hand turn into a darkened parking lot late one night. Left the Motorhome running one day because I forgot I had turned it on one morning.  Did the same OOOOOPS thing with the rig’s generator a couple times too, but not as long.  Busted our CB radio antennae off on a tree branch at a KOA RV Park near Williams Arizona. OOOOOPSED our satellite dish in Quartzite Arizona by not anchoring it down properly & having a big desert whirly-gig wind slam dunk it into the desert floor breaking the LMB off. Had the same thing happen again this past winter near Bouse Arizona when I made the same OOOOOPS again.  More damage!!!!. 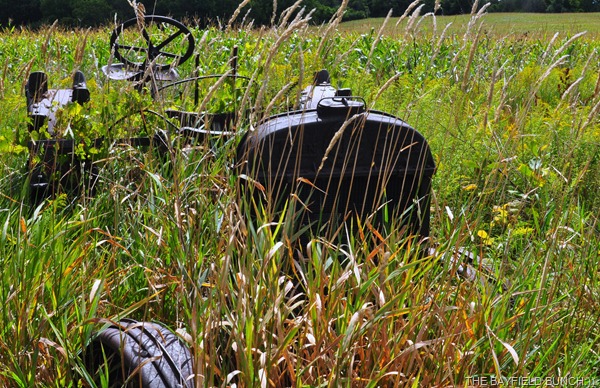 This past March, the first time I drove the rig onto our Ghost Town Road property in Congress Arizona I was carefully watching the fence & house & failed to notice a couple heavy duty electrical lines overhead. Unbeknownst to me they rode up the sloped front end of our forward air conditioner & rested there. Didn't know it until minutes later when Kelly drove in with the Jeep & asked, "why is that electrical cord sitting on top of the air conditioner"?? OOOOOOPSED a bin door latch when I got too impatient with it & closed it too hard. Had to get a new assembly. Drove over our year old steel step stool this summer. And, I OOOOOPSED my Arizona baseball cap a couple years ago when I dashed it on the ground because I couldn't get the Jeep's hood open:(( And OOOOOOPS......another ho-hum post:(( 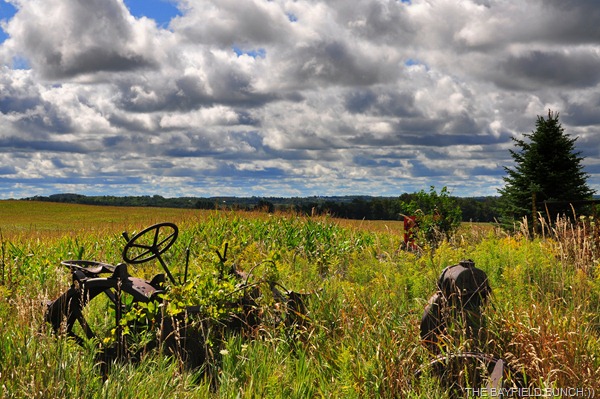 GROANER'S CORNER:(( Know how to prevent sagging?
Just eat till the wrinkles fill out……& isn't it scary when you start making the same noises as your coffee maker.