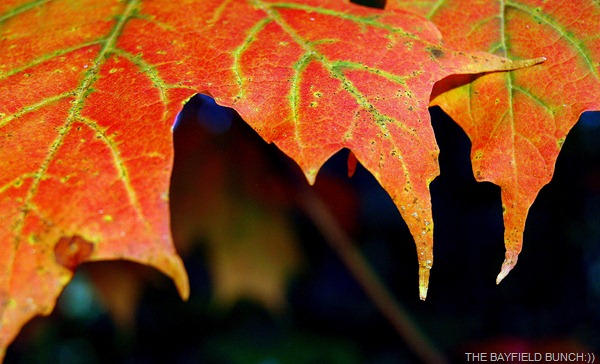 It is on our early morning walks we sometimes have some of our quieter talks.  Decisions seem to formulate easier in the morning.  Maybe it’s the cooler fresher air.  Maybe it’s the simple exercise of walking that pumps more oxygen to the brain causing it to think clearer.  Of course we’ve made a few bad decisions on those walks & I guess that would kind of nullify my ‘more oxygen to the brain’ theory.  Thinking of those morning walks this afternoon I was reminded of other kinds of pleasant walks I have been on over the past number of decades.  After all, different walks lead to different squawks. 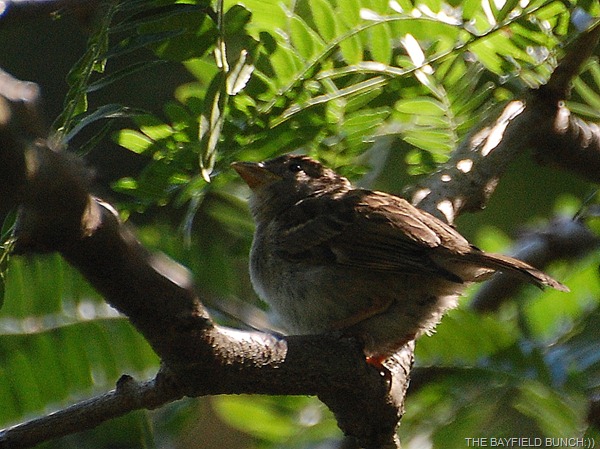 Years ago when I belonged to the Stratford Field Naturalist Club, the group walks were very informative. Each person brought along they're own expertise in various fields of interests & hobbies. The bird watchers pointed out & identified the many birds along the way. Other folks drew attention to the abundant wild plants & flowers alongside the trail while others were astute at tree or animal identification. Always an exchange of information & points of interest. I also belonged to the Avon Trail Hiking Club for awhile where the focus was on exercise, wellness, & speed. We would traverse the trails in single file, moving swiftly, keeping the conversations low, & not stopping to look at too much. When I was with the Stratford Camera Club we focused our attentive walks on things like composition, color, shadows & lighting. The eye became trained to look photographically at our surroundings. Conversations revolved around shutter speeds, f-stops, camera brands & lenses. Every outing was an adventure in learning.  Enjoyed those club walks years ago but now seem more content in walking with just Kelly & the Pheebs.  In fact most of my walks now are just Pheebs & I in the afternoon & evening.  I find it interesting how interests & priorities change as we age. 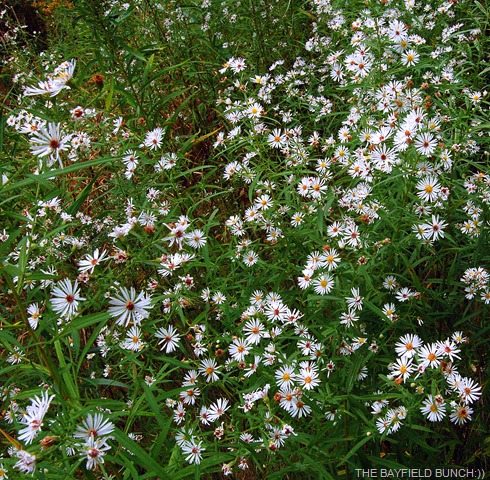 Glancing at the $25 Walmart Amitron watch on my left wrist this morning I noticed it read 9:23 a.m. Looked over to my right wrist just as a needle was inserted into a vein there. I was at the Goderich Medical Center having blood drawn for an upcoming PSA test. Five minutes later I was out the door & into the Jeep heading north out of Goderich. It was another fine morning & I decided to take a longer 2 hour scenic country road route home. I never tire of our lush forests growing green between rolling farm land fields of maturing corn, yellowing beans, & waving grasses. Colorful well kept farms along dusty gravel roads always interest me with their rural architecture. Painted & graying barns with driving sheds, farm machinery, & century old houses on many farms give the land a quaint rustic feeling. Cattle, horses, goats & sheep graze in pastures of gently rolling hills. Didn't take any photos, just rolled along slow with windows down breathing in all my peaceful surroundings.  I like when that happens.  It brings me contentment for a time:)) 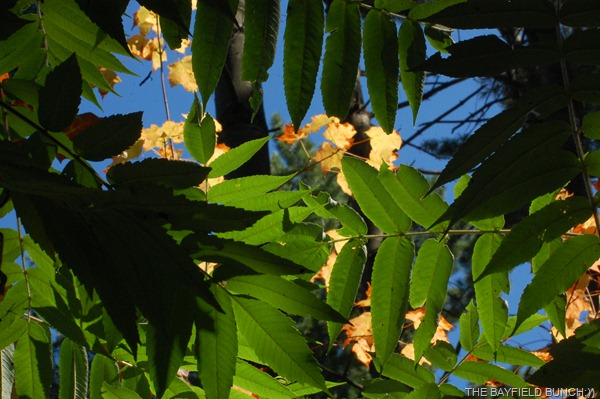 A word of thanks to the folks emailing in a few tips on how to upload photos from Picasa. I have actually uploaded 251 albums from Picasa to my Picasa Web Album site over the past few years but was confused by the newer Google+ way of doing things.  Hadn't uploaded an album since first arriving in New Mexico last November & in the meantime things had changed. JERRY left a comment saying RICK was going to post a tutorial on the Google+ way of doing things today so I checked that out & followed Rick’s written instructions. Understand the upload & linking process now but am confused as to what Google+ has done with my 251 web albums. I can easily access my older Picasa Web Album site through a link but haven't figured out the Google way yet.  I did come across a bunch of double albums & knew right away I had better not be messing around in there.  Made a big blunder in that area about a year ago when, not knowing why there were two sets of albums, I started deleting one set.  Fortunately, I stopped the delete shortly after starting it but not before I wiped out all the photos in about a dozen posts I had recently & painstakingly inserted photos into.  Had I not stopped that delete in time it would have been a major blow to all my past Blogger posts dating back as far as 06 & 07.  All this newer & fast moving technology can slip by a feller pretty quick if he doesn’t keep right on top of things.  Heck, I’m still back at trying to figure out how to carry a rotary phone in my shirt pocket:(( 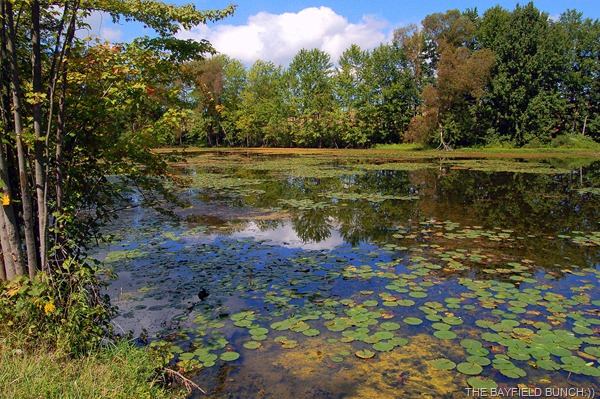 On the anniversary of the Goderich tornado just over a year ago I had intended to include a link to my photo album of tornado damage.  Totally forgot that so for anyone interested here is that photo album…………  GODERICH TORNADO DAMAGE AUGUST 2011. 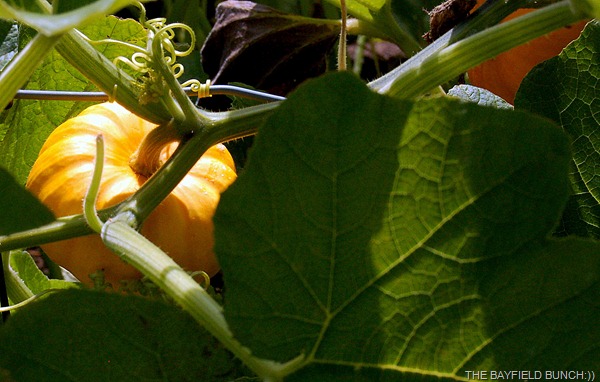 GROANER'S CORNER:((  A New York City yuppie moved to the country and bought a piece of land. He went to the local feed and livestock store and talked to the proprietor about how he was going to take up chicken farming. He then asked to buy 100 chicks."That's a lot of chicks," commented the proprietor. "I mean business," the city slicker replied.A week later the yuppie was back again. "I need another 100 chicks," he said. "Boy, you are serious about this chicken farming," the man told him."Yeah," the yuppie replied. "If I can iron out a few problems." "Problems?" asked the proprietor. "Yeah," replied the yuppie, "I think I planted that last batch too close together."