NO WAY JOSE….NOT GONNA DO IT 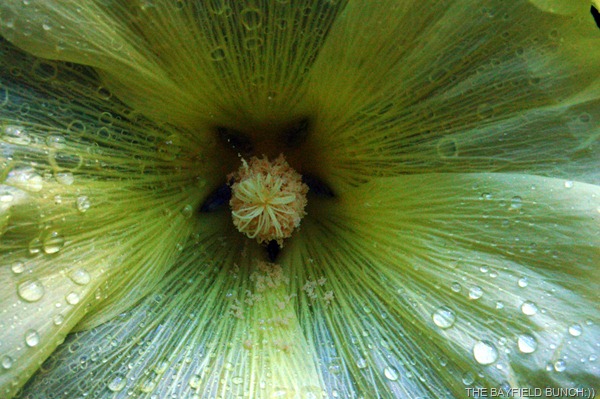 It was a few weeks since I had been in the habit of checking for comments after removing my comment section but I must say, it was nice this morning to see some readers & old blogging friends had dropped by once again to leave a few thoughts. Thanks Guys:)) 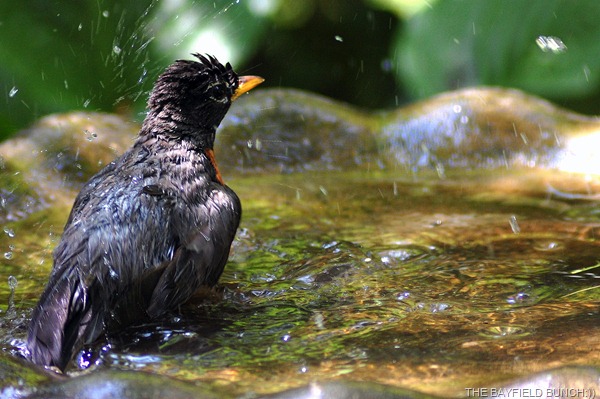 ROBIN TAKES A COOLING DIP IN OUR BIRDBATH

Had an email from JIMBO a couple days ago about the memories my Canyon De Chelly (pronounced ‘De Shay’) photos brought back for him. He was there in October & hiked down to the Whitehouse Ruins. Here is my post & photos the day Kelly & I hiked to those same ruins as well.  HIKING THE WHITEHOUSE RUINS TRAIL   And, be sure to check out Groaner's Corner while you are there. It's a real tongue twistin tooty:)) 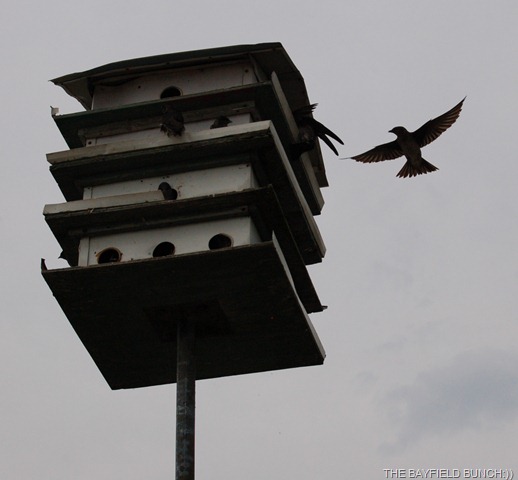 No point in me going on about the days activities because basically there weren't any, with the exception of driving to Mitchell and visiting with my Uncle Harry. He's doing fine. Kelly has a few day's off. Humidity has backed off with a few showers rolling through the area. Pretty exciting stuff so far eh. Kelly phoned our travel insurance company (Sanderson) this afternoon to get some kind of idea what the medical insurance is going to be for me this coming winter. They already have had to pay a couple Kidney Stone claims for me so we expected to really get clobbered with a high quote this year. Yes, my rate has jumped a couple hundred dollars but here's the kicker. In order to be covered for any kind of kidney stone problem I would have to remain problem free in Canada for 6 months beginning on the date of my kidney stone procedure this past May 28th. That takes us to November 28th. So, they are saying, in order for me to be covered for kidney stone problems we cannot leave Canada until November 28th. Well, you can bet your dammed best pair of green & purple striped socks that is not going to happen!!!!! No way Jose, not gonna do it.  If it means no kidney stone insurance then that is just the way it will have to be. At this age & stage of the game I am not going to waste 6 valuable weeks just sitting on my can in the house waiting to head south because of some silly insurance policy clause. And, especially not in the miserable month of November. Did that last year!! 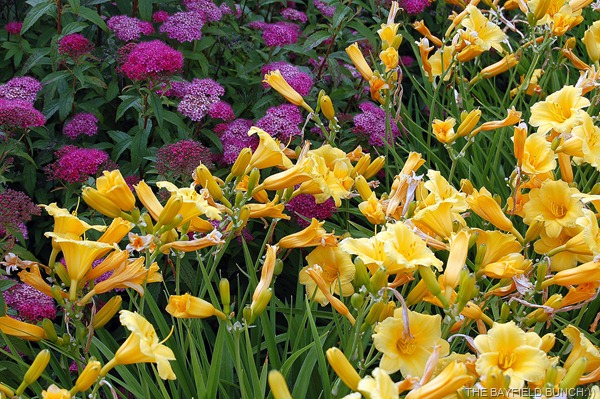 Got a tip on a garage nearby that may be able to do the tailpipes on our Motorhome so Pheebs & will head over there with the rig in the morning & let the fellas have a look. We still have a bedroom slide we think needs adjusting too, but one thing at a time. Expensive summer again:((

Is it just me or has television stooped to yet another all time low.  Tell me it isn’t so.  Saw something the other night called ‘Swamp People’.  Beam me up Scotty, I want off the Planet!! 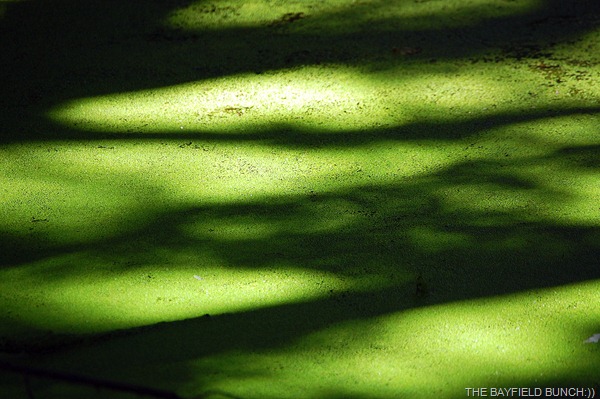 DAPPLED SUNLIGHT IN A SWAMP

GROANER'S CORNER:(( Just a bit of trivia tonight............ -'Stewardesses' is the longest word typed with only the left hand
-And 'lollipop' is the longest word typed with your right hand.
-No word in the English language rhymes with month, orange, silver, or purple.  (unless of course, some good old Canadian Maple Surple…………..for your pancakes:))
-'Dreamt' is the only English word that ends in the letters 'mt'.
-The sentence: 'The quick brown fox jumps over the lazy dog' uses every letter of the alphabet.
-The words 'racecar,' 'kayak' and 'level' are the same whether they are read left to right or right to left.
-There are only four words in the English language which end in 'dous': tremendous, horrendous, stupendous, and hazardous
-TYPEWRITER is the longest word that can be made using the letters only on one row of the keyboard.
-The average person's left hand does 56% of the typing.
There, I bet everybody is gonna sleep better tonight:))


- The only thing better than right now will someday be the memories of right  now...AL.
stargeezerguy@gmail.com