MAYBE I’LL TRY BLOWING A LITTLE WIND UP MY NOSE 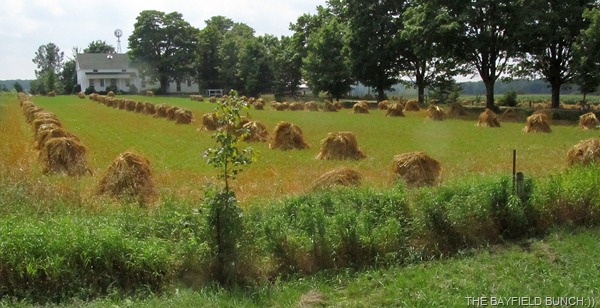 MENNONITE COUNTRY
Cloudy morning & how nice to feel a humidity free 59F again. A welcome freedom from the heat. Because lower temps held the biting flies at bay we were finally able to get in a full morning's walk. My legs were sure needing that. Being trapped in the house by weather extremes certainly is not healthy. Turned out to be a cool cloudy day & aside from slipping over to Mitchell to see my Uncle Harry, we didn't do a lot. Certainly not anything I would consider interesting enough to blog about. So, tonight I sit here at my keyboard trying to drum up some enthusiasm for a post. Not for a lack of imagination or creative material, but for just a simple lack of interest. It happens occasionally.
---
Luckily, ED http://www.edwardfrey.com/  managed to get me straightened out on a bit of history today regarding my 'Columbus' remark in Wednesday night's post. I said, "Anytime I am able to find or see something I have never seen before I feel like Columbus standing on the deck of the Mayflower"... Ed Said, "Columbus on the deck of the Mayflower, I don't think so although I understand the sentiment. He would have been on the Santa Maria or more properly the La Santa María de la Inmaculada Concepción.He would have also been there about 125 years before the Mayflower sailed". Thanks Ed, what would I do without ya:))
---
And, I guess that’s just about it for tonight folks.  Just can’t seem to stitch together more than two words at once.  Maybe I’ll haul the bike out in the morning & try blowing a little wind up my nose…………..D’ya think:)) 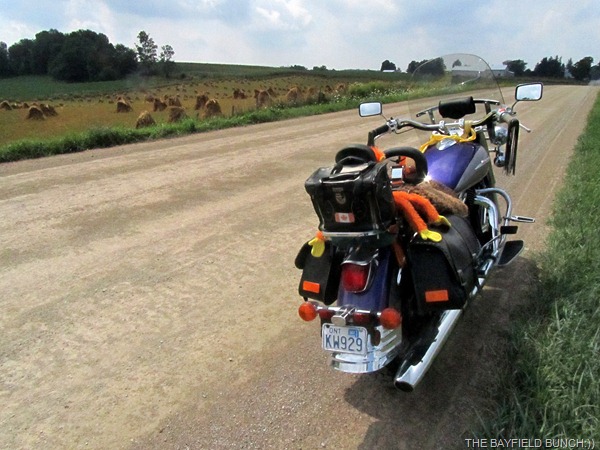