THANKS FOR PUTTING A BIG SMILE ON MY FACE:)) 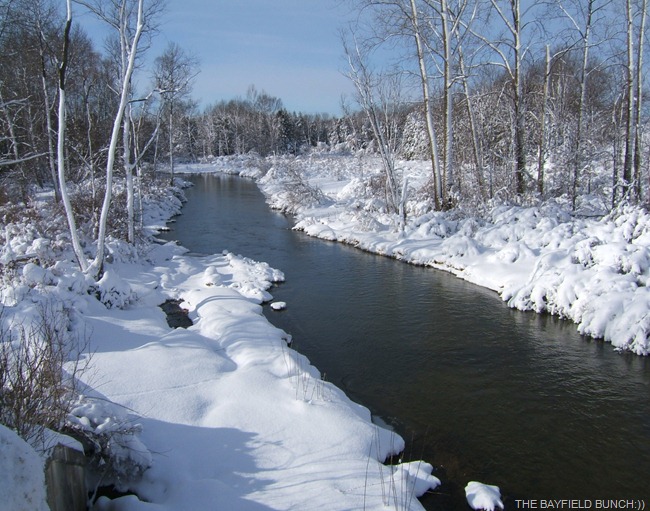 Well, it's that time again.  The rig was needing it's routine monthly run around the big country block so Pheebs & I took care of that job first thing this morning.  It was time to freshen up the old gas with a hundred dollars of new stuff so we headed up to Goderich.  A good opportunity to give the dash air a run & get the flat spots on the long sitting tires, round again.  Also a good opportunity to have our rusty tailpipes looked at.  Fellow at the Auto Pro muffler shop says the mufflers & pipes forward to the engine look fine but both tailpipes from the mufflers back are rusted out & need replacing.  Problem is, he doesn't have the pipe bending equipment to bend 3' pipes.  Looks like we are going to have to take the rig to London Ontario where they have a bigger facility for bending pipes & working on Motorhomes. 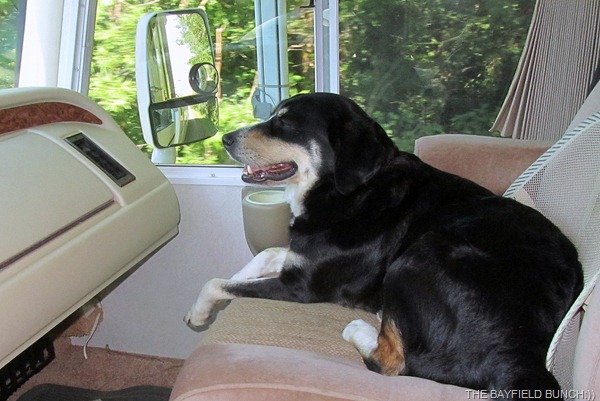 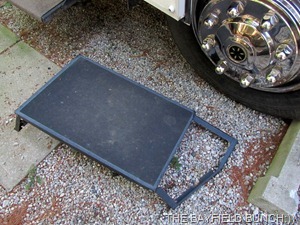 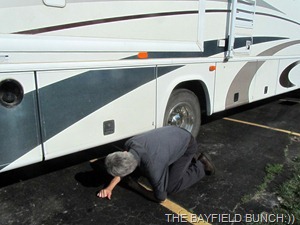 The heat & humidity sure did another number on us again today.  Kelly had to go over to Deer Park Lodge so Pheebe & I stayed in the house & stuck pretty close to the A/C.  Wasn't too many years ago when I poo pooed A/C but I sure have done a 360 on those thoughts alright.  No A/C in the Jeep....oooops.  We are not far from the shady forest but as soon as we set foot in there we are ambushed by the summer's biting bugs & fly's.  Oh well, in less than 2 months the air will soon change as we begin our slow, gradual, & welcome transition into the beautifully magical months of September & October.  My fav's:)) 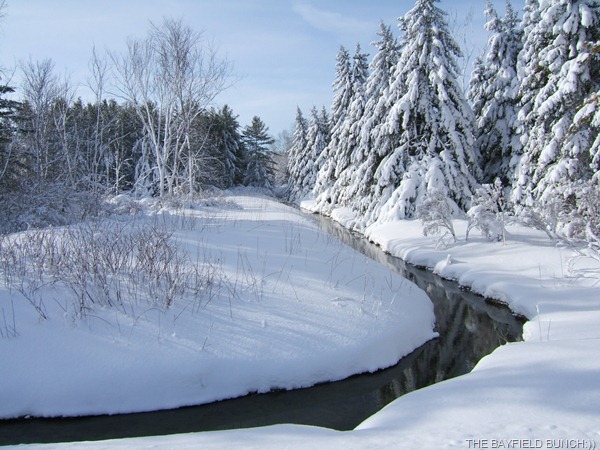 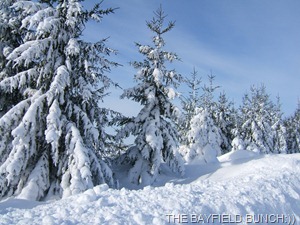 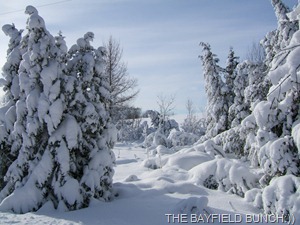 In a previous post I mentioned a secondary medical problem I had been experiencing since late last summer.  It definitely ramped up over the winter & by the time we got home from the southwest I was constantly running to the washroom.  Frequent urination can be an early indication of prostrate cancer.  Mentioned this to Doc Robot before the Kidney Stone procedure & he suggested we wait until the Kidney Stone problem was resolved because there was a possible chance they could be related.  I am almost confident now they were because I noticed an immediate change following the procedure & am now back to normal with my washroom routines.  I will tell Doc Robot in the morning & we'll see what he decides from there.  My stent removal is scheduled for around 10:30 a.m. so not to worry if you should happen to hear some strange muffled hollering sounds coming from up around Canada way. 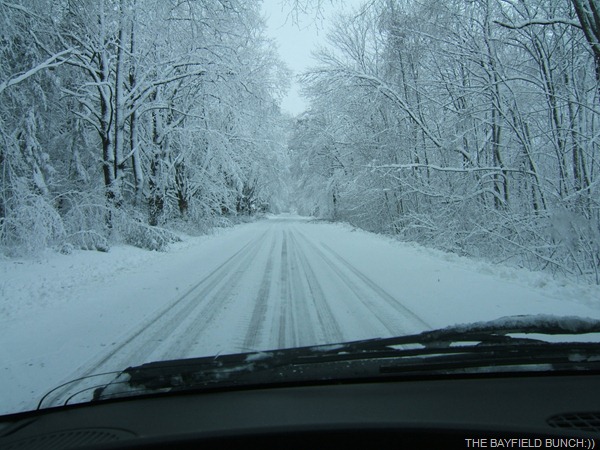 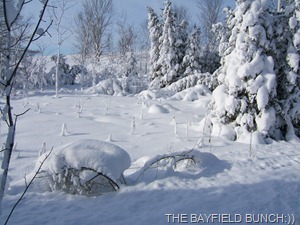 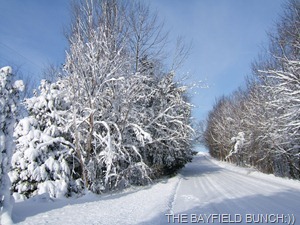 Had a great big smile on my face all day & it was put there by the emails I received this morning in support of my dropping our comment section.  The emails from understanding readers & fellow Bloggers confirmed what I had been thinking all along.  Just want to say thanks to all you folks for reassuring me I wasn't the only one standing alone whistling in the dark with my thoughts.  You go guys & thanks again for being the honest trustworthy friends you are:))))))))))) 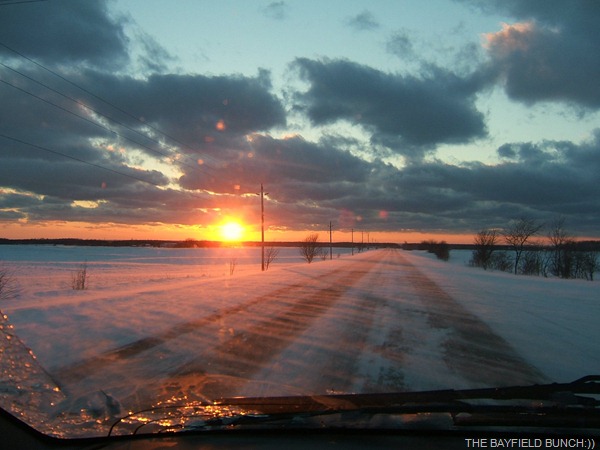 GROANER'S CORNER:((  And, here are a few recession updates:  1. Ali Baba and the forty thieves are now Ali Baba and the thirty thieves. Ten were laid off.
2. Batman and Robin are now Batman and Pedro. Batman fired Robin.... and hired Pedro because Pedro was willing to work twice the hours at the same rate
3. Iron man now "air-pooling" with Superman to save fuel costs.
4. Dow Jones is re-branded as "Down Jones".