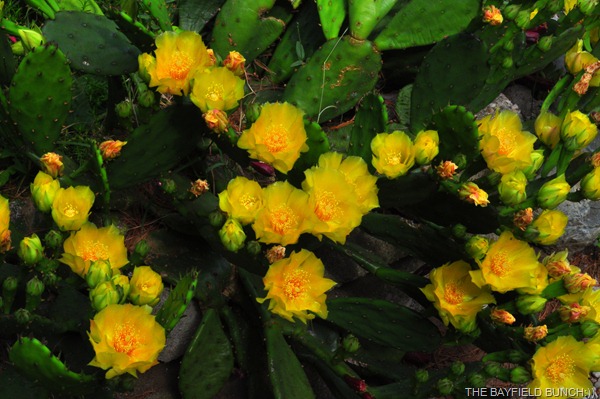 Pretty exciting times here at the Bayfield Bunch 2 years ago tonight.  We were on the eve of driving over to Waterloo Ontario & bringing our new to us 2006 Jeep Wrangler home.  Remember the morning of June 28th like it was yesterday.  We went over fairly early in the morning with the Santa Fe because we had to change ownership & pick up new license tags.  Couldn't wait to get all that city slicker stuff done & get that Jeep the heck out of town & into the countryside.  Having never driven a Jeep before it was quite a learning curve on the way home.  Getting used to the 6 speed transmission was a temporary challenge & the Jeep had a quirky way of handling bumps & corners.  Had never driven anything with that short a wheel base before.   Had the urge all the way home to drive it down in the ditch & test that big 4 wheel drive option lever.  Wasn't exactly sure how it worked yet though so a couple days later I had to get a local Jeep guy in town to show me how all this transfer case stuff worked.  We've been up & over a fair few mountain trails since that day.  Love that little Jeep:)) 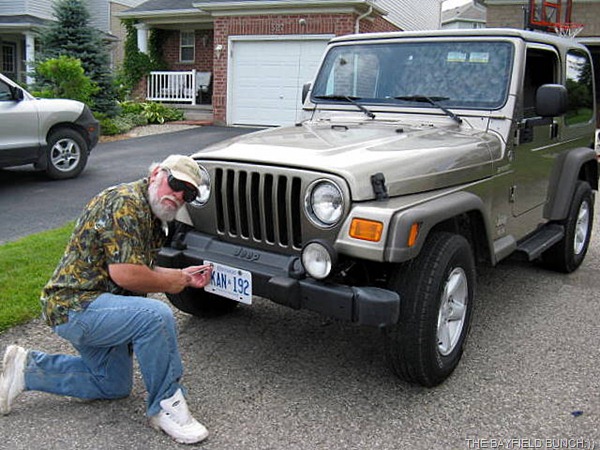 PUTTING ON THE NEW PLATES IN WATERLOO ONTARIO…JUNE 28TH 2010

Another mighty fine feeling good morning here in the heartland of south-western Ontario's warm & breezy farm country.  Fortunately we have had enough rain to keep things looking green & lush.  Cleaned the pond pump, checked the rig's generator oil plus solar batteries water levels.  Pheebs chased some frogs around the Park's pond & the twittering sounds of songbirds in the early morning forest gave me a feeling of peace & relaxation.  I much prefer my tweets coming from real birds as opposed to mobile phone devices.  Matter of fact, I have never received a phone tweet.  Now, how lucky is that eh:)) 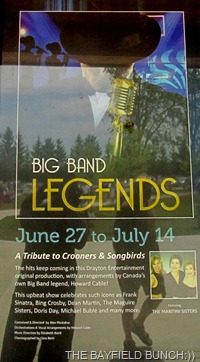 After a few errands along the way & with a swing down around the Grand Bend beach area we were in seats 22 & 23 in aisle G at the Huron County Playhouse by 2 p.m. this afternoon.   It was a packed house & without stretching it too far I would say Kelly & I were two of the youngest people in the whole theatre.  Lights dimmed & we were off an a two hour toe tapping whirlwind of tunes from the 40's up into the 50's, 60's, & 70's.  'Big Band Legends' was underway.  I am always amazed at the superb talent of the young theatre troupe as well as all the 'older' musicians.  It is the whole production that interests me, from how the lighting is done, to the set designs & amazing choreography.

I would love to watch the fellow at the huge sound board during a production as well as the lighting director at his computer keyboards.  And to see all the 'backstage' action during a show as well.  The talent level always amazes me as the actors, singers & musicians are always top rate.  Great voices & harmonies.  I enjoy watching a music director interacting with band members & band members interacting with each other.  I enjoy watching how professional musicians handle & play their many instruments.   Love keeping an eye on what's going in the background.  The Clarinettist dropped his music sheets on the floor.  Cool:))  All & all, another superb performance & I'm already looking forward to next summer's musical fare at Grand Bend's Huron County Playhouse:)) 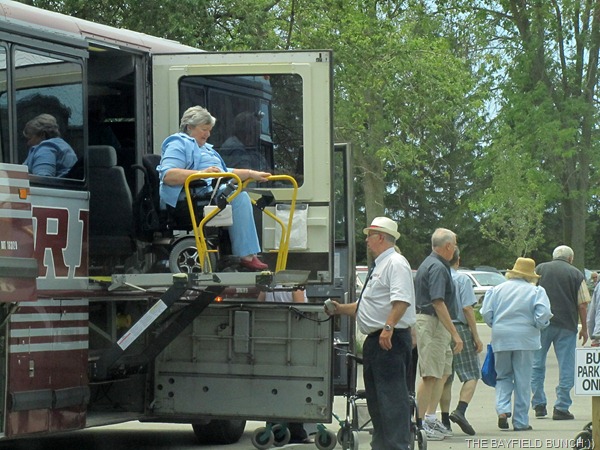 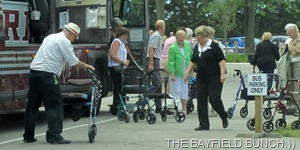 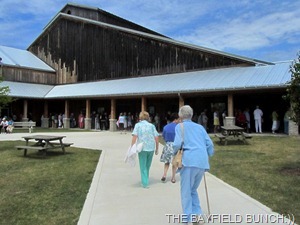 I SAID TO KELLY, “OH DEAR, THIS IS OUR FUTURE PLAYING OUT IN FRONT OF US”

SCOTTY, RADAR, & DOGGIE BOWSER have left Zion Canyon. But not before some major trouble with a pesky slide on their Mom & Dad's 5th wheel.  Repairs are presently underway near HURRICANE, Utah. 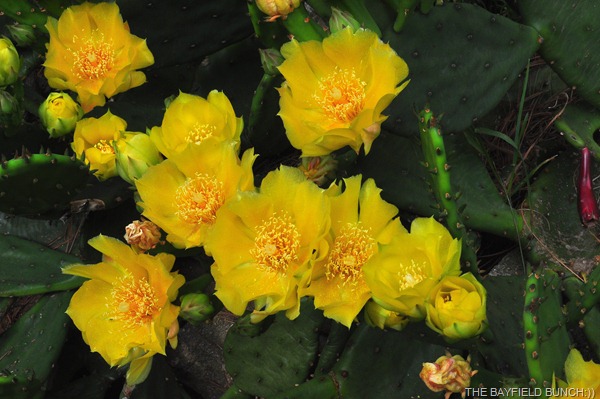 Q: What should you give a man who has everything?
A: A woman to show him how to work it.
Q: Why do only 10 percent of men make it to heaven?
A: Because if they all went, it would be called Hell.

Q: When would you want a man's company?
A: When he owns it.

Q: What has eight arms and an IQ of 60?
A: Four guys watching a football game.
Q: What makes a man think about a dinner by candlelight?
A: A power failure.

Q: How are husbands like lawn mowers?
A: They're hard to get started, they emit noxious fumes, and half the time they don't work.
Q: Why don't some men have a mid-life crisis?
A: They're stuck in adolescence.
Q: How does a man show he's planning for the future?
A: He buys two cases of beer instead of one.

Q: What’s the difference between men and government bonds?
A: Bonds mature.

Q: Why did God create man before woman?
A: Because you're always supposed to have a rough draft before creating your masterpiece.
Q: Why does it take 100 million sperm to fertilize an egg?
A: Because not one will stop and ask for directions.

Q: Why do doctors slap babies' bums right after they're born?
A: To knock the penises off the smart ones.