JUST NOT ONE OF MY BETTER BLOG NIGHT’S 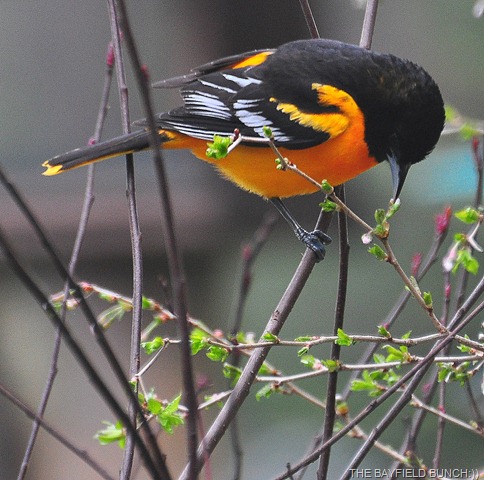 Well, I’m having one of those nights where I am sitting here at the keyboard & anything I’m typing just isn’t working out.  Despite 6 willy nilly paragraphs in front of me I just can’t pull them together well enough to convince myself they are blog worthy.  Oh dear, could it be that time of year setting in on me already.

Looking out at our bird feeders in the failing light I see there is no activity.  Only creatures flying are the soaring Turkey Vultures I occasionally catch glimpses of through our tall Pine trees.  Even they will soon be roosting for the night.  Darkness is on it’s way as well as the pesky Raccoon I suppose.  But, I will have the bird feeders inside before he or she gets here. 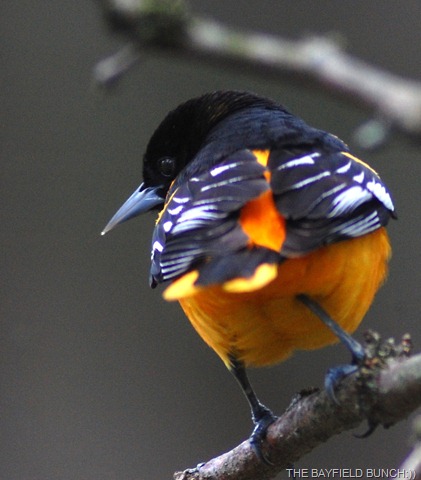 Kelly used the ‘Solution’ on her Santa Fe a couple days ago & really liked it.  She was able to wipe off her whole car with little effort & it came out all shiny.  She did take it to the car wash first though.  My verdict is still out on the stuff but I will have another go at doing the whole Jeep again as soon as it warms up.  Guess I had better get to like it because we did buy a whole gallon of the stuff.  I’ve been busy with ‘Rubbing Compound’ getting the Motorcycle’s chrome all shiny again.  Once I’m done that I will go over the whole bike with the ‘Solution’ & see what I think.

I seem to recall a commenter recently stating she couldn’t access our blog site.  We have probably had a dozen people email us in the last 5 months or so with this same problem.  I do know that it is fixable & I do know that it probably has something to do with Comcast & not our site.  In fact I seem to recall posting a possible fix one time last winter & when I went to check the site it had changed to this Google page which may or may not be helpful.  GOOGLE FIX. 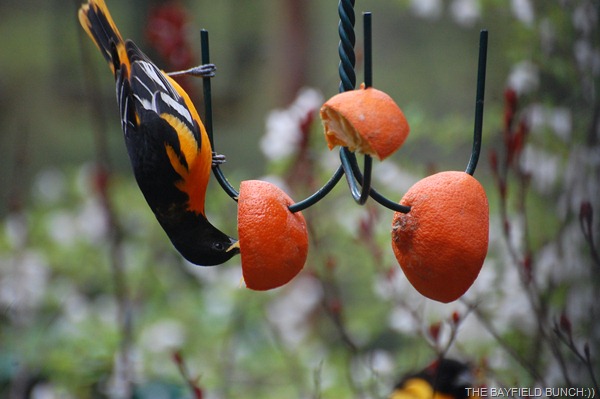 Well, no point in trying to drag myself across this keyboard any longer.  Going to go have myself a big Pheebs snuggle.  Maybe tomorrow will be a better day……………………………..

GROANER’S CORNER:((  Starting his new job at the zoo, the eager young zoo keeper asked the Head keeper what he should do for his first task. "Go and clean out the aquarium" he was told.
Arriving at the aquarium, he discovered that all the fish were dead. He rushed back to the head keeper and asked what he should do.
"Throw them to the lions" said the head keeper, "the lions will eat anything".
So the young keeper returned to the aquarium, picked up all the dead fish and threw them into the lion's cage. That done, he returned and asked what he should do now. He was instructed to go and clean out the ape house. Off he went and started cleaning. He was shocked to discover dead chimpanzees in the cage, and rushed back for instructions.
"Don't worry" said the head keeper, "just throw them to the lions, the lions will eat anything".
So the young man returns to the ape house and throws the dead animals into the lions cage. Returning again for instructions, he is told to go along and help clean up the insect house. Busy cleaning out one off the exotic hives, he notices that all the bees have died. "I know what to do", he thinks to himself "I'll throw them all to the lions, as the lions will eat anything", whereupon he brushes them all up and throws them into the lion cage.
The next day, the zoo obtains a new lioness. The lioness is walking around the new cage for the first time, and starts asking the other lions what things are like here. "How’s the accommodation?", she asks.
"Fine" comes the reply from one lion.
"And what’s the food like?" she asks.
"Not bad" replies another, "yesterday, we had fish & chimps with mushy bees". ---------------------------------------------------------------------------
- Tourists see the world, travelers experience it.
- Home is where your pet is:))
- If one's thoughts are positive about the landscape, one's eyes will appreciate what they see...AL.
- The only thing better than right now will someday be the memories of right now...AL.
stargeezerguy@gmail.com