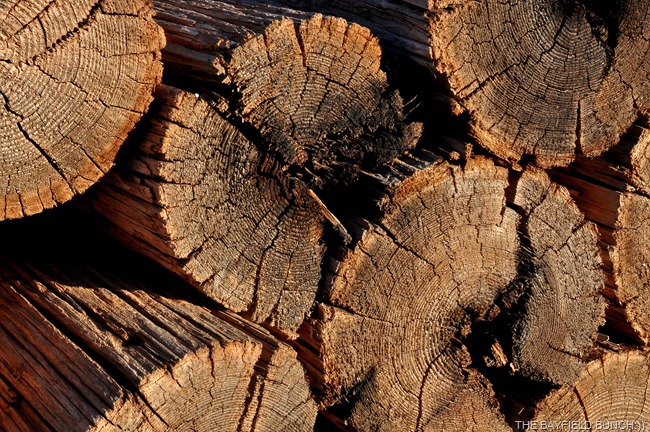 I think this morning takes the record for the latest we have ever shoved our noses out the door and headed outside.  It was after 10 o’clock before we stepped into the welcoming morning air.  Normally by this time of day we would have already been back from our morning walk.  I actually had to check my own pulse to see if I had died in the night.  Is it the colder outside air lately, are we letting our age take advantage of us, have we been lulled into a lazy laptop start to our days??  Methinks it is a combination of all three.  I’m figuring our ‘too relaxing’ lifestyle is in need of a good swift kick up the old tail pipe. 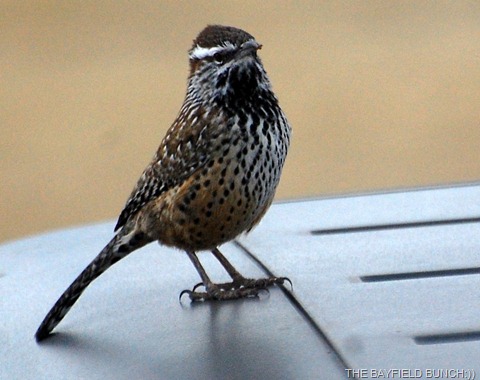 Slipped into Douglas for groceries this afternoon and there were convertibles and motorcycles on the road so you know how warm it was here today.  We were close to 70F.  Wow, won’t be long and I will be complaining about the heat eh:)) 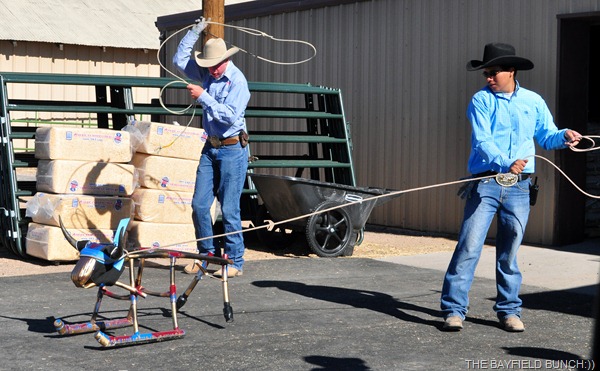 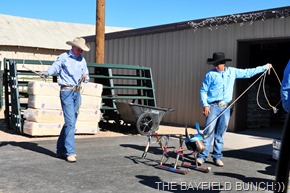 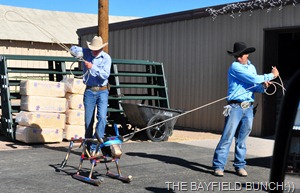 We had thousands upon thousands of Sand Hill Cranes directly overhead this morning heading back to the Whitewater Draw.  Finally decided to haul my tripod and 700mm telescope lens out to try for some nice close-ups of the birds in flight.  Kelly remarked that by doing that it would probably stop the overhead flights.  It did!!  Never even got the big lens on the tripod when I noticed the flights had abruptly ceased.  Why is that anyway!!!! 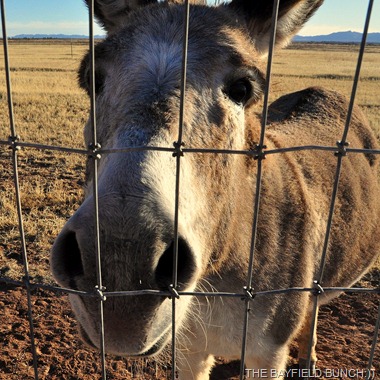 A week from this Thursday we will be having a special visitor flying in to the Tucson Airport and coming down to spend a week with us here at the Ranch.  Stay tuned as our Senior traveler and adventurist at heart makes her way from the warmer humid temperatures of central Florida to the colder dryer air of Arizona’s Cochise County in the Sulphur Springs Valley:)) 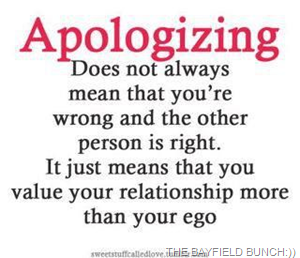 Plucked this slogan off the Internet.  I’m not real big on cutesy slogan stuff but this one rang my bell.  I have had a bad habit of coming back and apologizing for my blog opinions sometimes.  Thought this slogan sums up my feelings quite well. 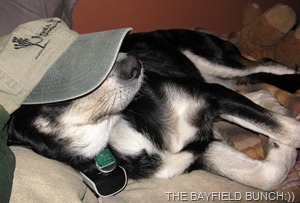 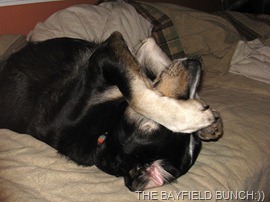 OH DAD, I CAN’T BELIEVE YOU MADE ME PUT THAT HAT ON

An Anonymous commenter hit the nail on the head when, in part, saying, “Al, I don't think you'd like to winter over in Florida...there are comparably fewer sights to see for "roaming around" and sightseeing....most folks seem to get to their winter base place and stay-put for the duration of the winter...seems to me you'd be duplicating your summer stay in Bayfield...and you do seem to be real restless then.” -- My very thoughts exactly and it is my number one chief concern about our Florida option if we have to go that route.

Received several emails from folks with helpful medical insurance and hospital info advice.  Thanks guys, everything is appreciated.  Also this site from SHARON AND RON BUCHNER which may be of interest in future plans. 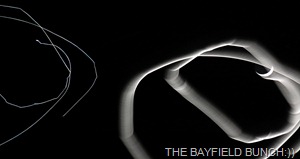 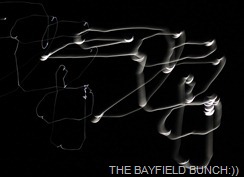 The Last Paragraph: Yep, been giving some thought to revving up my ‘Last Paragraph’ segment again.  Kind of got away from it last summer for whatever reason.  Maybe it’s getting about time to share a few thoughts and opinions again………10-4:)) 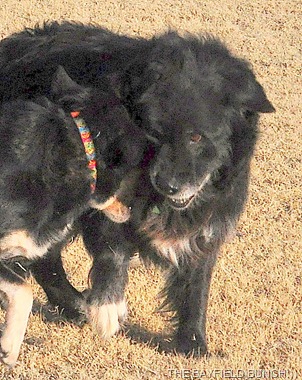 GROANER’S CORNER:))  After the Great Britain Beer Festival, in London, all the brewery presidents decided to go out for a beer. The guy from Corona sits down and says, "Hey Senor, I would like the world's best beer, a Corona." The bartender dusts off a bottle from the shelf and gives it to him.
The guy from Budweiser says, "I'd like the best beer in the world, give me 'The King Of Beers', a Budweiser." The bartender gives him one.
The guy from Coors says, "I'd like the only beer made with Rocky Mountain spring water, give me a Coors." He gets it.
The guy from Guinness sits down and says, "Give me a Coke." The bartender is a little taken aback, but gives him what he ordered. The other brewery presidents look over at him and ask "Why aren't you drinking a Guinness?" and the Guinness president replies,
"Well, I figured if you guys aren't drinking beer, neither would I."