NARROWLY MISSED DELETING 500 PHOTOS FROM MY BLOG POSTS, BUT……… NOT QUITE:(( 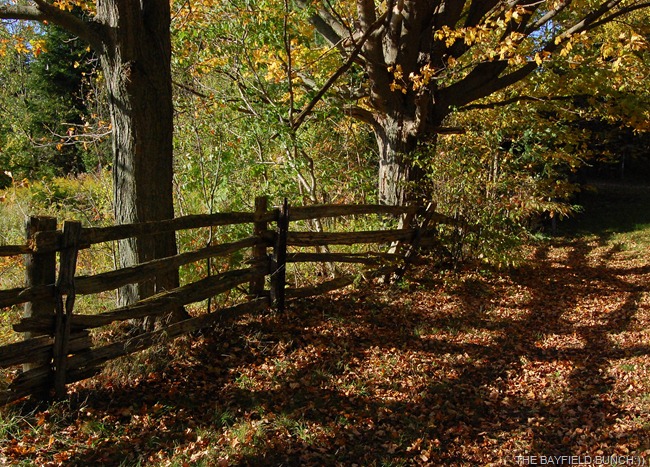 WITH THE EXCEPTION OF THE NIKON PHOTO ABOVE, ALL THE OTHER PICS IN TONIGHT’S POST WERE TAKEN TODAY WITH MY CANON POWERSHOT SX210IS

Two signs of Spring this morning.  A dandelion near the Park pond and a chirping Robin high in a tree along the trail.  And to think, Spring is just around the corner and only 6 months away.  Now, how special is that:)) 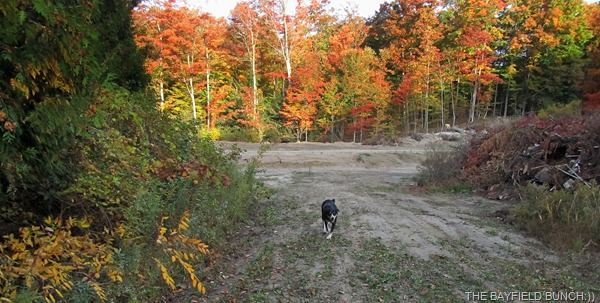 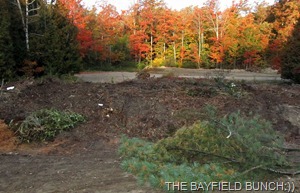 I SOMETIMES MENTION THIS PLACE IN MY POSTS…..IT IS OUR PARK’S RECYCLING AREA WHERE WE CAN DROP OFF GRASS CLIPPINGS, PINE NEEDLES, BRANCHES AND GENERAL YARD WASTE.

Well, a great big thanks goes out to RETIRED ROD for his fast comment response Monday night about me messing around with those Live Writer albums in my Picasa web album program.  I would have lost more photos than I already have had Rod’s comment not alerted me to the dilemma in time.  I knew nothing about Live Writer storing pics in the Picasa Web Album.  Or, if I did I had completely forgot about it.  I feel Live Writer should put a  ‘delete warning’ on those albums when they are clicked on.  I had hit the ‘DELETE’ on the first album but after maybe 5 or 6 seconds thought better of it and cancelled the delete.  However, in those few seconds I estimate I may have lost 50 or 60 photos from my posts dating back to September 24th.  I didn’t see any photos missing farther back than that.  If I do not lose any more I will have to consider myself very fortunate because I can go back through those posts and with a bit of work and Live Writer in Draft, republish the pictures from my hard drive into the posts again. 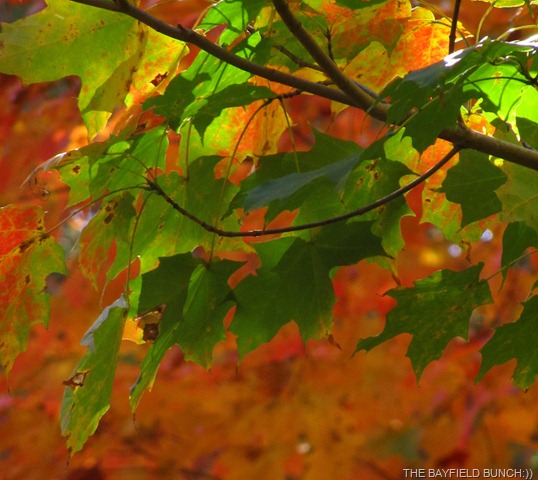 The overall key to this restoration of my blog photos will be to do it as soon as possible before time envelopes my short term memory in it’s usual graying mists.  With a bit of dabbling in Live Writer’s Sunday blog this morning I was able to figure out how to restore all pics to that post so I should be OK now in fixing the rest of the posts going back about 17 days.  Had I not stopped that deletion process when I did I would have easily lost all 500 photos from posts going back months and months.   Again ,thanks to Rod for quickly alerting me to the mistake I made……..and, the even bigger mistake I was about to make. 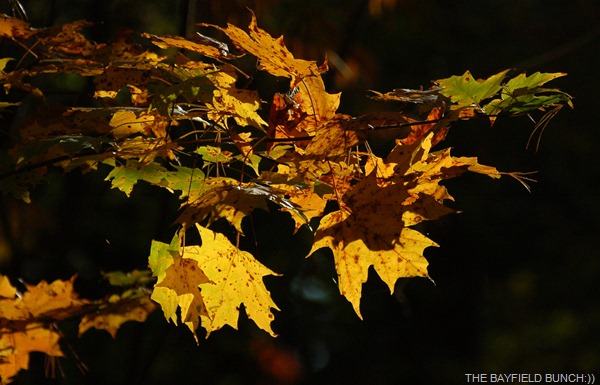 Looks like our great weather may be coming to an end shortly so we wanted to get over to see my Uncle Harry and take him outside for some fresh air and sunshine.  Bit of a breeze late this morning but we were able to get Harry out in his wheelchair and find a spot out of the wind for him.  Our little Pheebe sure knows how to put a big smile on Uncle Harry's face:)) 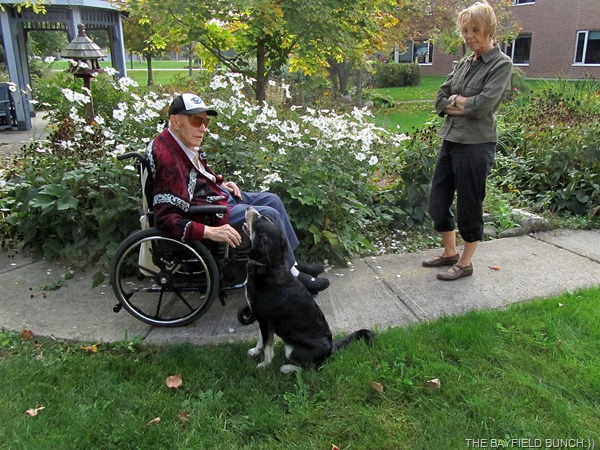 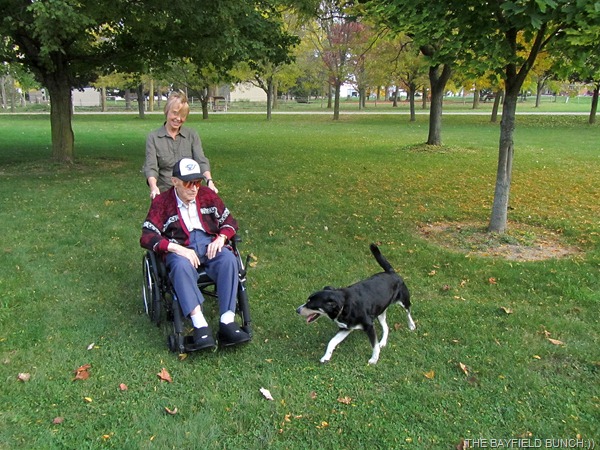 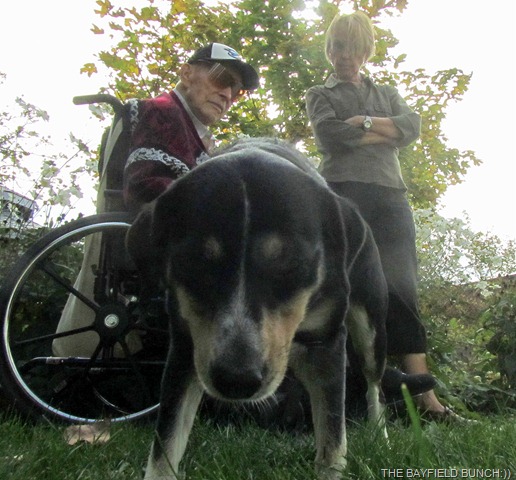 I'm sure we topped 80F this afternoon.  The sun felt hot as Pheebs and I did the trail under a cool, colourful canopy of Autumn leaves.  I have a favourite young Maple Tree where I often pause to partake in a few quiet thoughts. 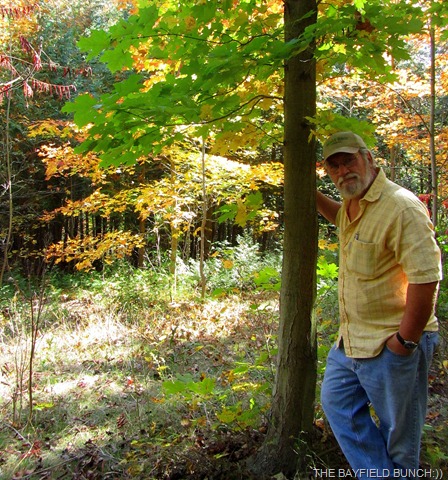 GROANER’S CORNER:((  Young Chuck moved to Arizona and bought a horse from a farmer for $100.00. The farmer agreed to deliver the horse the next day. The next Day he drove up and said, "Sorry, Son, but I have some bad news, The horse died."

Chuck replied, "Well, then just give me my money back."

The farmer said, "Can't do that. I went and spent it already."

Chuck said, "Ok, then, just bring me the dead horse."

Chuck said, "I'm going to raffle him off."

The farmer said, "You can't raffle off a dead horse!"

Chuck said, "Sure I can. Watch me. I just won't tell anybody he's dead."

A month later, the farmer met up with Chuck and asked, "What happened With that dead horse?"

The farmer said, "Didn't anyone complain?"

Chuck said, "Just the guy who won. So I gave him his two dollars back."

Chuck grew up and now works for the government.