A RAINY MORNING FINDS US GUYS AT McDONALDS AGAIN:))

WE SLIPPED OVER TO DEER PARK LODGE TO CATCH THE SUNSET TONIGHT….KELLY IS IN THE LEFT SIDE OF THE PICTURE

Had ourselves a very rain soaked dull gray gloomy kind of day.  The big rain Monster slid across Lake Huron from the American Midwest and began dumping on us about 8 a.m.  By 10 o'clock even the furry guys were down in the dumps so I loaded up the gang and we Jeeped ourselves up to McDonald's in Goderich for breakfast.  Picked up a few groceries at Food Basics first.  Rather than take the drive-thru with two hungry hounds breathing down my neck I decided to go in and pick up our brekky.  One sausage McMuffin with egg and one Burrito.  We chowed down our snacks in the Jeep, in the parking lot, in the rain.  All went well,  I never lost any fingers and we were back home by 11:)) 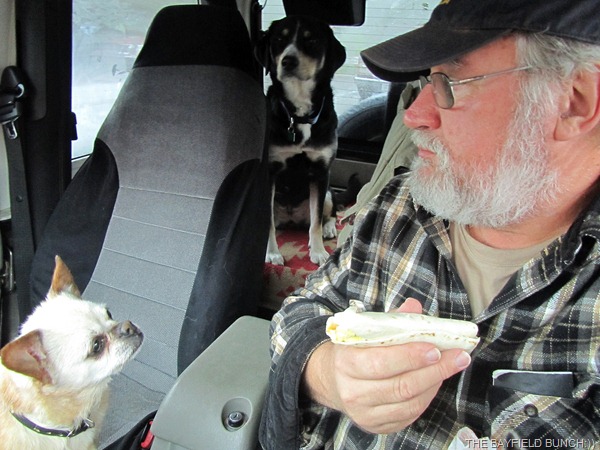 However, I did have a momentarily embarrassing moment at the McDonald’s counter this morning and luckily I wore a hat and was able to pull it low down over my eyes.  Decided to pay for breakfast with the usual pocket full of change I lug around.  Hauled out a wad of coins and began counting out some change.  Unbeknownst to me something else came out of my pocket and dropped on the counter.  I heard the words, “eeouuuww, what is that” from the young girl across the counter from me.  A quick glance down told me what it was but not what it may have appeared to be to that McDonald’s staffer.  It looked every little bit like something you might find in a kitty litter box.  Sensing this, I was quick to stammer out my explanation about dog training classes and how I carry dog kibble in my left pocket for training purposes.  She stared at me quizzically for a few seconds then proceeded to get my order ready.  I’m sure she thought I was the one in need of training as she wished me one of those, “have a nice day” things…………..on my way out!! 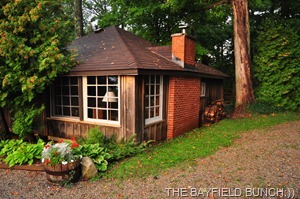 Dropped our unassembled satellite dish off at Lorne's RV first thing this morning because Lorne figured he would be able to assemble that for us.  We needed a different post for the new tripod anyway and that was something Lorne said he had.  Better to have it assembled correctly rather than me trying to bend and hammer the nuts and bolts into place with a crowbar and a tire iron!! 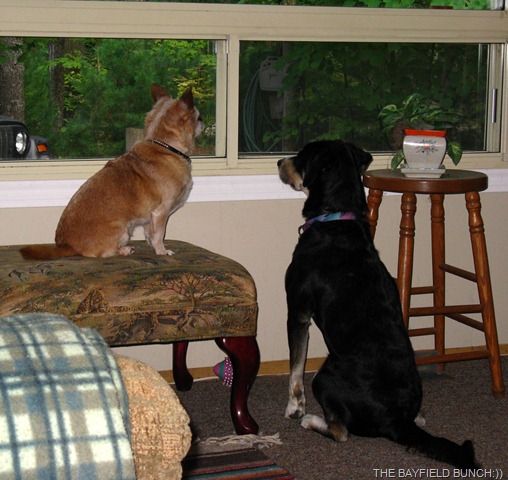 Judy from TRAVELS WITH EMMA had a question for me in an email this morning asking, ' is there a reason you use comment moderation on your blog? Having to type in that word verification is a real pain in the pattuti, and I was just curious as to why you require that for people wanting to post a comment on your blog.'  Well, I sure don't want to be causing any pattuti damage out there so figured I had better have a look at this.  It's probably been a couple years since setting all that up in my Blogger settings and I do remember taking that word verification off once and it was only a couple of days before I began to get spammed.  Since Blogger has been making more ongoing changes lately I decided to have a look at all that again this morning.   We'll see how it goes.  By the way, word verification or comment approval has never been a problem for me and has never prevented me from leaving a comment on someone's blog.  If something in someone's post interests me enough to leave a comment, then I will leave a comment....regardless of any minor authorization or verification stuff!!  No big deal. 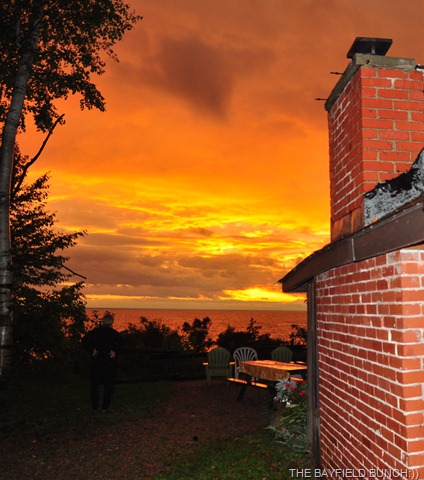 Now, I had better get a little something cleared up here before I come off sounding like Uncle Scrooge.  The idea to tip the Ashley girl at Tim Horton's Sunday was a good thought.  However, I never did meet Ashley.  So, how did I know the name of the girl at the pick-up window?  When I talked to the girl at the counter I told her I had been through the drive-thru at about 10:10 that morning.  She in turn turned to another girl asking her who was on the window at that time.  The girl said, "Ashley" and that is how I knew her name.  Wished I could tell you I reached into the bag and pulled out a tip for Ashley but to be honest with you....I just didn't think of it.  Not so much a Scrooge as a forgetful Inspector Columbo:)) 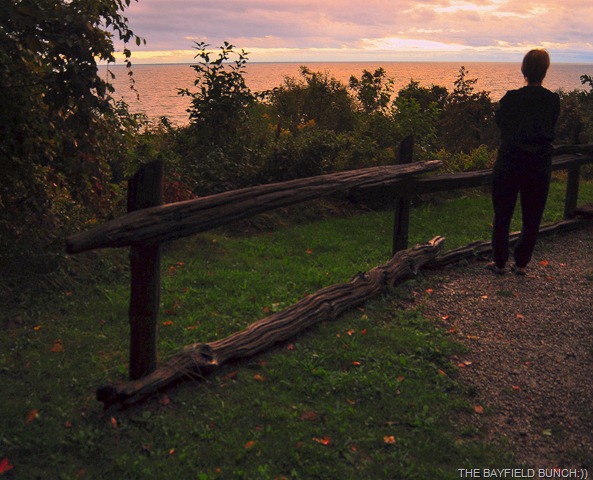 GROANER'S CORNER:((  One Sunday morning, a mother went in to wake her son and tell him it was time to get ready for church, to which he replied, "I'm not going.""Why not?" she asked."I'll give you two good reasons," he said. "One, they don't like me, and two, I don't like them."His mother replied, "I'll give YOU two good reasons why YOU SHOULD go to church. (1) You're 59 years old, and (2) you're the pastor!"

Until one has loved an Animal, their  soul remains un-awakened.

The only thing better than right now  will someday be the memories of right  now...AL.