KELLY ENDS UP AT THE ELFRIDA MEDICAL CLINIC THIS MORNING 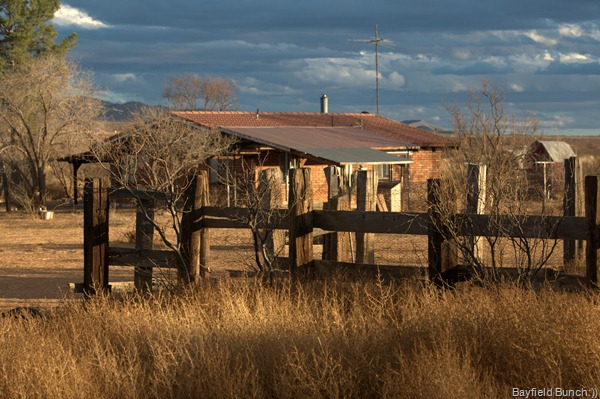 Let’s just say it was one of those nights where my mind woke up long before I did.

What an exceptionally peaceful morning again.  Desert sunrises are unequaled in their beauty.  Mountains to the east & west with a gentle breeze playing through the prickly Mesquite trees nearby added to the serenity.  The air is alive with the sounds of many happy little birds near the feeders & the daily warming temperature just adds a fine topping to an already splendid day. 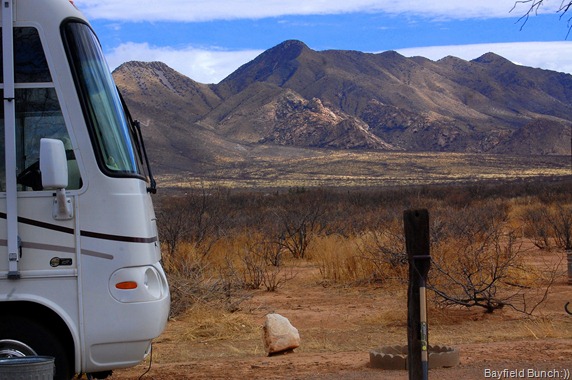 With all these calming influences as a background, plus some very hard work I was able to concentrate on changing out some software today.  There come times when things bog down & do not run as efficiently or smoothly as they should & adjustments have to be made.  These adjustments are occasionally major.  The trick is to recognize the problem & have the proper tools to make the necessary changes.  I am talking about my head of course & today I had to swap out my ‘Ranch’ software & re-install my ‘Travel’ program.  I will keep the ‘Ranch’ software close by in case of a quick re-install but for the time being my screen is once again showing ‘Travel Mode:))’ Wished I could reprint some of the wonderful & caring emails the Bayfield Bunch has received from people.  Not just recently but ever since we started traveling.   Maybe one day we could weave those emails into a book & show how caring & sincere many people really are & how society could work….if it only would. 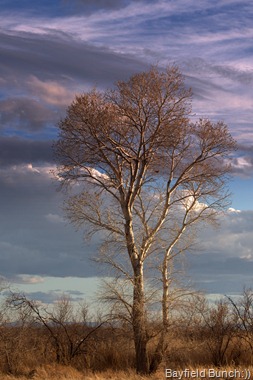 I am heartened by what I see here in Blogland.  Not only in our blog but many others as well.   Yes, we do have our little tiffs & spats with each other from time to time but overall it is a very tight knit & supportive group of people we have here & we at the Bayfield Bunch are glad to be a part of that. 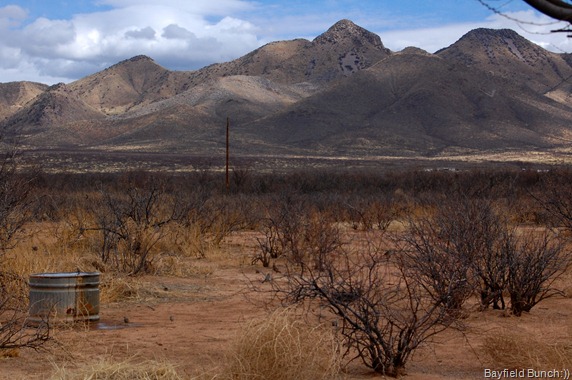 Two weeks ago Kelly was stung by a bee on her knee over at the other property.  Since then the knee has continued to swell & become very painful causing her to lose sleep.  Kelly is the type of person who would walk a mile on a broken leg before ever telling anybody or going to a Doctor.  She is worse than me about that Doctor thing & when she got up this morning saying she was going to go to the Efrida Medical Clinic I knew she had to be in a lot pain.  In fact she was there when they opened the doors at 8a.m.  An hour & a half later she was back with a big bandage on her knee.  Lady Doc said nothing to do with a bee sting & everything to do with a knee injury of some kind.  She wrote her a prescription for 800mg Ibuprofen.  She picked that up at Wal-Mart in Douglas this afternoon.  Only $10 for 90 pills….try that in Canada!!  Kelly was extremely impressed with the medical clinic in Elfrida & all the staff she encountered there.  Only cost her $31 & the deal was half price if you paid the same day or else the bill would have been $62….& again, try that in Canada!! 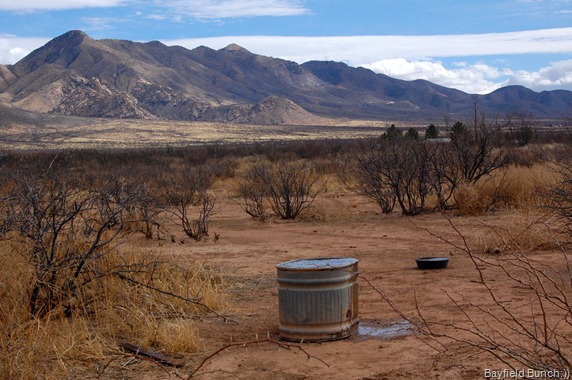 WE LIKE TO KEEP LOTS OF WATER OUT FOR THE CRITTERS

We’ll hang around a couple more days now until Kelly’s knee improves.  We do have a cane & set of crutches on board just in case.  Kelly thinks she may have injured her knee exercising.  Darn good reason not to exercise I’d say!! 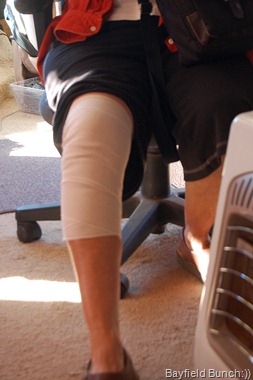 UPS brought my Nikon D90 body today & some of tonight’s pics were taken with it.  I can see where I’ll have a bit of tweaking & familiarizing to do but I’ll get that figured out soon enough.  Luckily this D90 is very similar to my D40 & deceased D50. 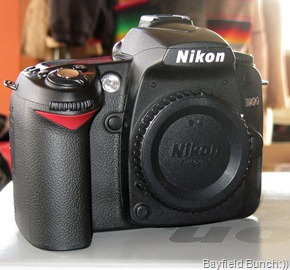 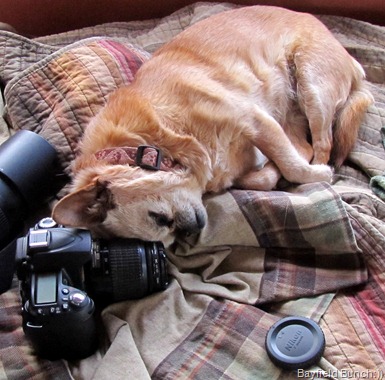 AND THE LITTLE MOTORMOUSE LIKES THE NEW D90 TOO:)) 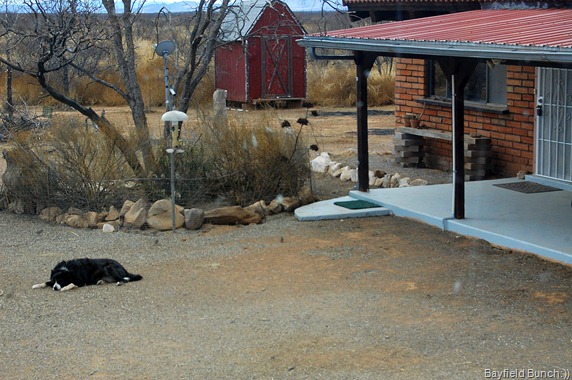 CHECKERS IS TOTALLY AT HOME IN THE FRONT YARD 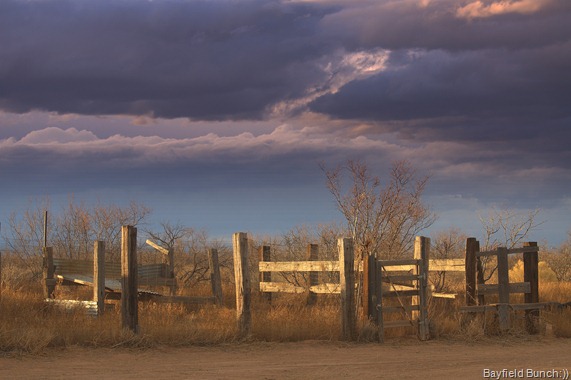 GROANER’S CORNER:((  Here is the scene: The children were lined up in the cafeteria of a Church elementary school for lunch.

At the head of the table was a large pile of apples.  The nun made a note, and put it on the apple tray...

'Take only ONE. God is watching.'

Moving further along the lunch line, at the other end of the table was a large pile of chocolate chip cookies.

A child had written a note, 'Take all you want. God is watching the apples.'