IS IT UPSIDE DOWN OR DOWNSIDE UP!! 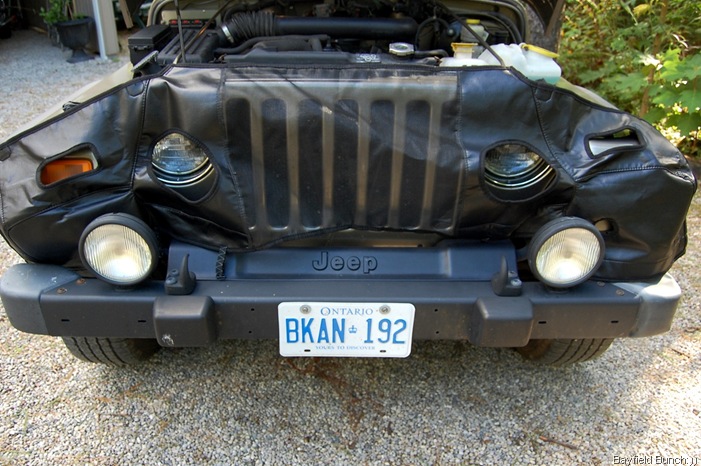 OHHHHH, I'M NOT LOOKING SO SWELL

I felt compelled to look up the word 'Miracle' this morning.  Mr. Oxford defines a miracle as, 'a remarkable & welcome event that seems impossible to explain by means of the known laws of nature & which is therefore attributed to a supernatural agency.'  We had ordered a spare tire cover & a front end 'bra' for the Jeep a couple months ago.  Monday it arrived & this morning with no hope whatsoever of figuring out how to install it, I hesitantly thought I would at least give it a half hearted try.  This is when the 'Miracle' occurred. 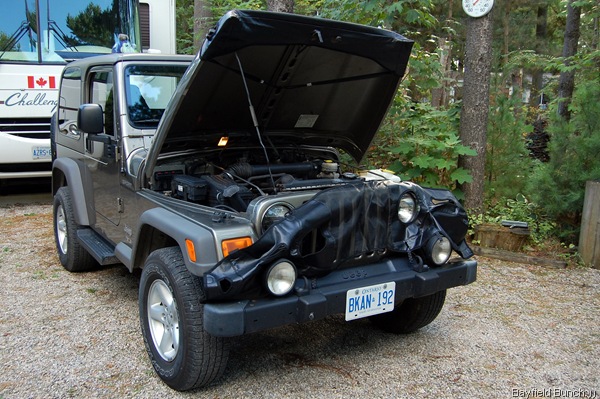 I was actually successful, after a frustrating half hour, in getting the two piece leather bra actually installed on the front end of the Jeep.  But, for awhile I was convinced QUADRATEC had sent us the wrong bra.  It just would not line up right despite my best efforts of pulling & stretching.  I even took some pictures to email the company showing them they had sent the wrong bra.  But, all of a sudden as I was standing there looking at the 'wrong' bra I had a light bulb moment.   I had the bra upside down!!!!!!!  As soon as I got it turned around things began to take shape.  Magically the headlights & blinkers all lined up, clips & straps began to make more sense.   When I was finished I stood back & immediately attributed that to a Miracle's supernatural agency alright, & that set a positive pace for the rest of the day.  Even got the spare tire cover on without breaking my fingers off. 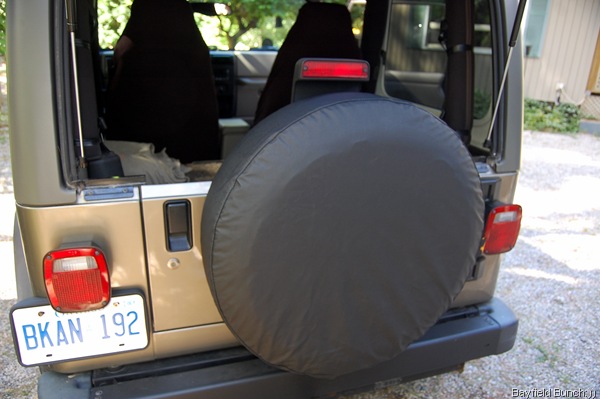 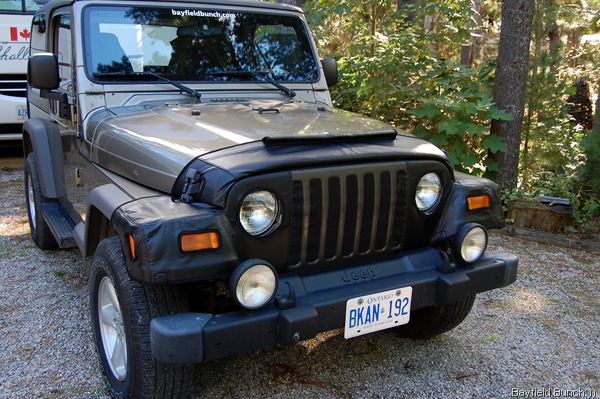 Managed to cut a piece of carpet the right size to fit atop a box thingy in the back of the Jeep.  Even got it screwed down in place without drilling a hole in the interior somewhere.  Touched up a wall in the Motor home with some paint, hooked up some speaker wires & took care of a half dozen other little things I've been putting off for quite awhile.  These kinds of days are rare for me & I sure do appreciate them when they occasionally come along. 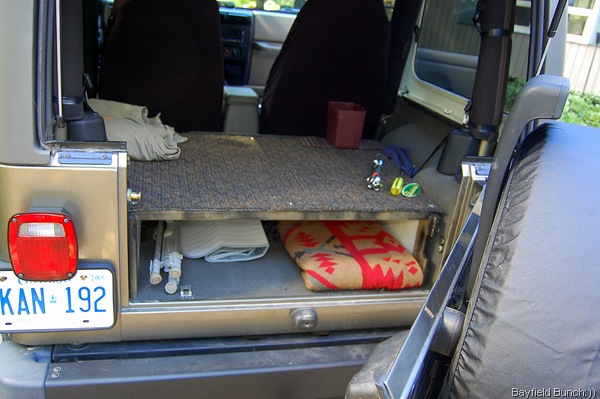 Took the Jeep for a quick spin this afternoon to see if the front end bra was going to stay with the Jeep or not.  It did & that was just a nice little chunk of icing on my Jeep cake for the day:)) 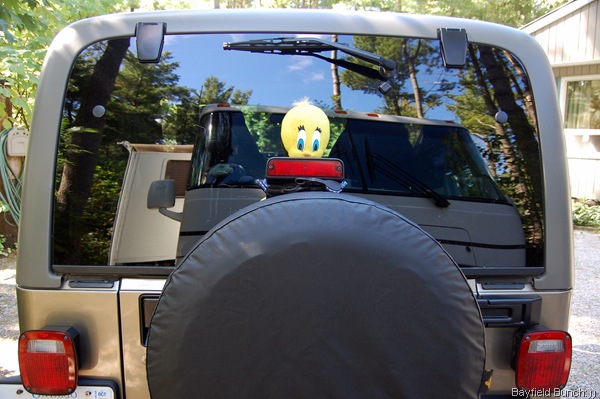 GROANER'S CORNER:((  Question:
What is the truest definition of Globalization?Answer: Princess Diana's death.
Question: How come?
Answer : An English princess with an Egyptian boyfriend crashes in a French tunnel, riding in a German car with a Dutch engine, driven by a Belgian who was drunk on Scottish whisky, (check the bottle before you change the spelling), followed closely by Italian Paparazzi on Japanese motorcycles, treated by an American doctor, using Brazilian medicines.

This was put in Groaner's Corner tonight by a Canadian, using American Bill Gates' technology, and you're probably reading
this on your computer, that uses Taiwanese chips, and a Korean monitor, assembled by Bangladeshi workers in a Singapore plant, transported by Indian truck drivers, hijacked
by Indonesians, unloaded by Sicilian longshoremen, and trucked to you by Mexican illegals.....

That, my friends,
is Globalization!!