FIRST WORK DAY IN ABOUT 6 WEEKS 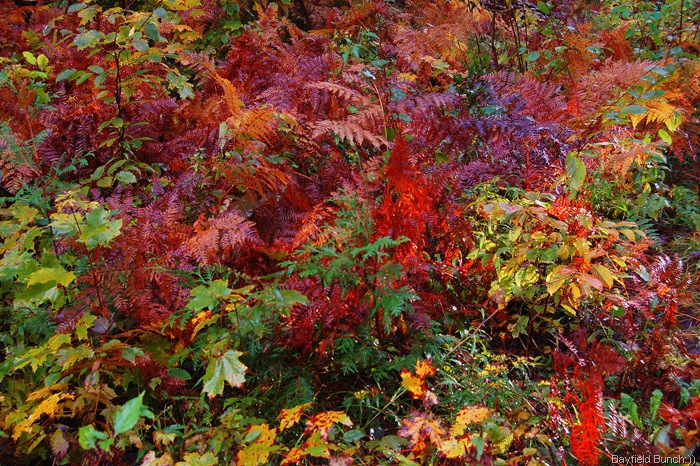 SUMACS, FERNS, MAPLES & SO MUCH MORE ALONG THE TRAIL

It has been about 6 weeks or so since the Virus bug knocked me out of action & today was the first day back driving for Town & Country again.  Eased into things this morning by taking the company's mini-van to a facility nearby that undercoats vehicles with a rust inhibitive solution.  It's a good idea to have that done because it protects against our salty winter roads here.  I will actually be getting the Jeep done as well in the coming weeks but that will be done here in Bayfield. 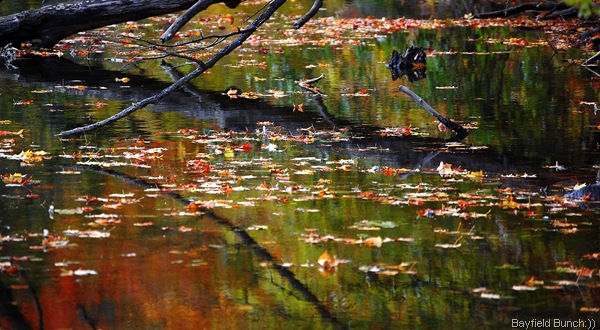 Superb weather day again & as usual it was bonus time for me rolling through our beautiful Autumn countryside.  And, it's always an added bonus when someone else is paying for the gas & I am actually getting paid for the driving:))  I never tire of being surrounded by Mother Nature's wonders.  My afternoon drive took me to a small town by the name of Fordwich where I picked up a fellow & headed to a nearby town for groceries.  Nice easy afternoon & always nice to be of help to disabled folks. 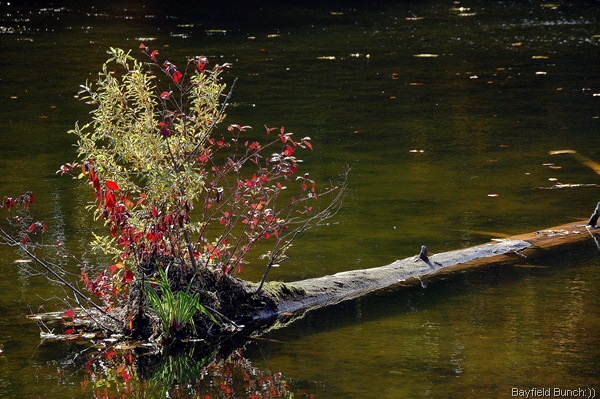 It's looking like our departure date for the southwest has been pushed back from October 23rd to November 6th now.  Kelly wants to stay & work an extra couple weeks & that's the way it is................. 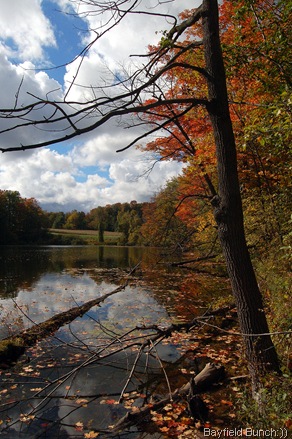 GROANER'S CORNER:((  A city boy, Kenny, moved to the country and bought a donkey from an old farmer for $100.  The farmer agreed to deliver the donkey the next day.

The next day the farmer drove up and said, "Sorry son, but I have some bad news, the donkey died."

Kenny replied, "Well then, just give me my money back."

The farmer said, "Can't do that.  I went and spent it already."

Kenny said, "OK then, at least give me the donkey."

Kenny, "I'm going to raffle him off."

Farmer, "You can't raffle off a dead donkey!"

A month later the farmer met up with Kenny and asked, "What happened with that dead donkey?"

Kenny grew up and eventually became the chairman of Enron.