ENERGY LEVELS ARE COMING UP.....SOON I WILL BE LEAPING TALL BUILDINGS IN A SINGLE BOUND AGAIN:)) 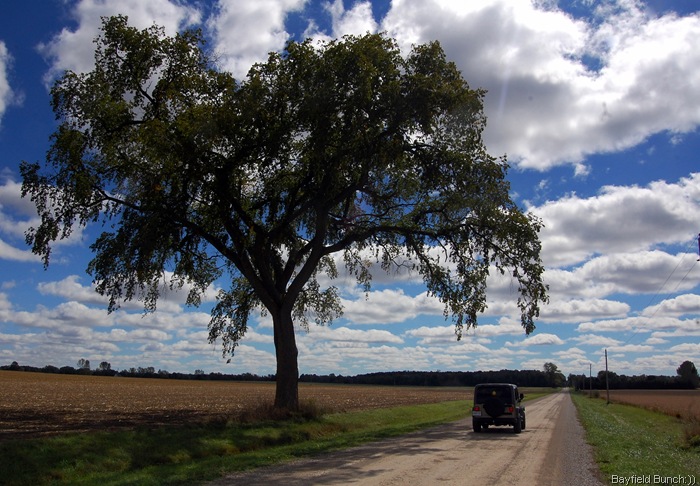 Over the past couple of weeks I successfully reduced my coffee intake from 4 cups a day to no cups a day.  I was able to do this by slowly introducing decaffeinated coffee into my regular stuff.  By choosing this route I was able to avoid the headache & scratchy eye withdrawal grunge & all was well for a couple days.  The decision was now totally mine if I wanted to stay off coffee or not.  Noticed I had 3 really draggy days going on so wondered if that could be coffee related.  Brewed myself up a cup & noticed my energy level immediately picked up.  Following day, same thing.  So after 4 coffee’s a day at 4 predetermined times in the day for the past 10 years I have settled on a new coffee routine.  One coffee first thing in the morning & a second coffee sometime before noon.  No coffee after 12 anymore & if I feel the need for a coffee I will drink decaf.  I have had 6 good nights sleep in a row & I am directly attributing that to my new coffee routine.  Thanks to my Nurse Practitioner for strongly suggesting I do that.  See, men aren't always too old to listen and learn new stuff!! 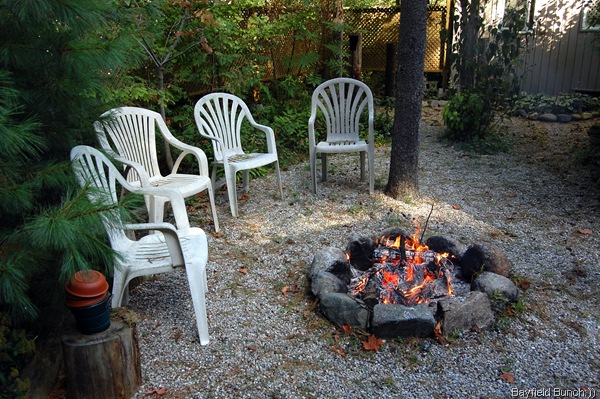 Took the Motor Home to HURON TIRE in Clinton this morning to have the rig’s tires assessed.   It was recommended both front tires be replaced so that is what we will do.  Haven’t felt comfortable with the Jeep’s tires either so took it to the same place this afternoon & made the decision to replace them as well.  I have to be at the tire shop first thing in the morning.  Kelly was in touch with Ron at FOUR SEASON PERFORMANCE in Grand Bend this morning & we’ll be taking the rig in next week to have our malfunctioning hydraulic levelers looked at.   They have been busticated for over a year now.  Four Seasons Performance is where we bought the rig in April of 07. 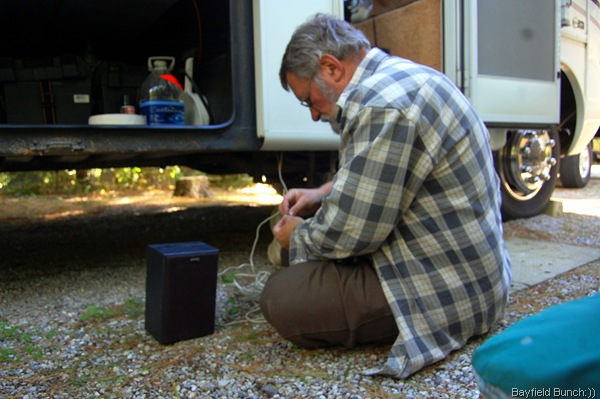 HOOKING UP SOME EXTERNAL SPEAKERS

Since returning from the Southwest at the end of March I have been in the habit of using our older laptop & desktop computers which both are running Windows XP.  I have become a creature of habit in the past few years & simply find it easier for myself to use things I am comfortable & familiar with.  Makes my life magically easier.  That’s a lot different from a few years ago when I was into downloading this, upgrading that & just generally bombing around the internet trying out all kinds of new stuff.  Of course we had a lot more computer problems in those days too, thanks to my adventurous curiosity.  I would carelessly get myself into a jam & Kelly would patiently get me out.  I'm good at taking the garbage out.  We're a good team:)) 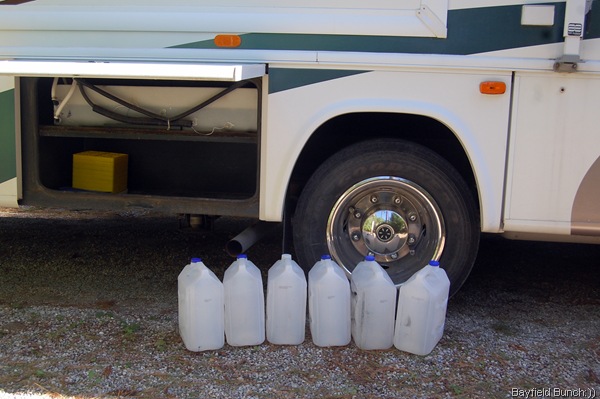 ALWAYS HAVE TO HAVE LOTS OF WATER JUGS ALONG FOR BOONDOCKING

Just seems to make a little more sense to me these days in computer land to to stick with what is tried & true.  Now, after saying all that, I have pulled out our newer Toshiba Laptop loaded with Windows 7.  This will be our main computer on the road so I had better suck it up & get on with Microsoft’s new operating system.  I can’t get Live Writer’s old format back with Win 7 so I have no choice but to come to grips with figuring out their new format.......regardless of what I think of it.  The format that is, not the program.  I happen to love Microsoft's Live Writer program itself. 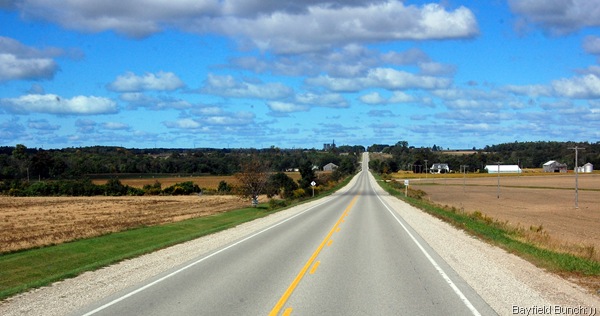 SOUTHWESTERN ONTARIO....FARM COUNTRY AS SEEN FROM THE RIG:)) 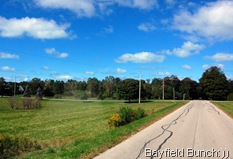 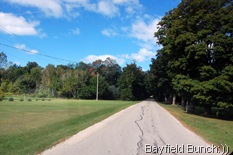 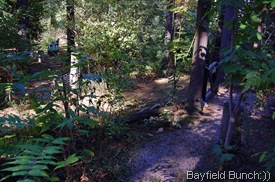 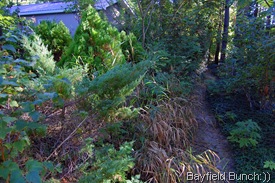 It is so nice to finally feel the momentum building for our southwest journey this winter.  Have had 2 good energy days in a row & I think that is a direct result of both my mental & physical well being coming back into line after a difficult month.  For a guy who was a bit cocky about never getting sick I sure got knocked on my ass pretty quick!! I've learned that you cannot make someone love you. All you can do is stalk them and hope they panic and give in...

I've learned that one good turn gets most of the blankets.

I've learned that no matter how much I care, some people are just Jackasses.

I've learned that you shouldn't compare yourself to others - they are more screwed up than you think.

I've learned that depression is merely anger without enthusiasm.

I've learned that you can keep vomiting long after you think you're finished.

I've learned to not sweat the petty things, and not pet the sweaty things.

I've learned age is a very high price to pay for maturity.

I've learned that artificial intelligence is no match for natural stupidity.

I've learned that the people you care most about in life are taken from you too soon and
all the less important ones just never go away.  And the real pains in the ass are permanent............. (Authors Unknown:))